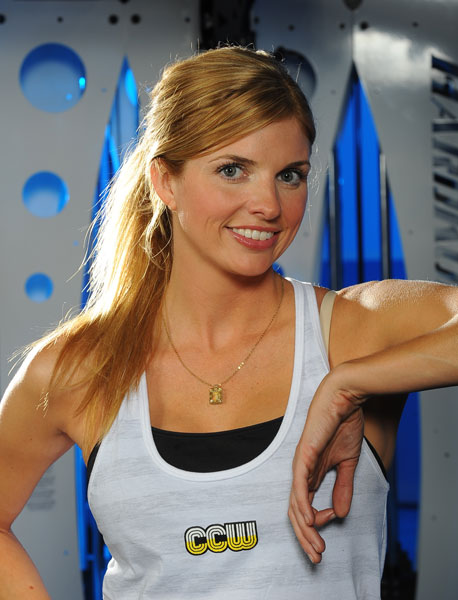 Trishelle was a cast member on The Real World: Las Vegas, and is best known for her romantic relationship with fellow cast-mate Steven Hill, which resulted in a pregnancy scare

Trishelle Cannatella was a cast member on The Real World: Las Vegas, and is best known for her romantic relationship with fellow castmate Steven Hill, which resulted in a pregnancy scare. During filming, she also had a relationship with Eric Jones of Road Rules: Campus Crawl during a competition between the two shows’ casts. Cannatella later…

Trishelle Cannatella was a cast member on The Real World: Las Vegas, and is best known for her romantic relationship with fellow castmate Steven Hill, which resulted in a pregnancy scare. During filming, she also had a relationship with Eric Jones of Road Rules: Campus Crawl during a competition between the two shows’ casts.

Cannatella later appeared on Season 2 of The Surreal Life on VH1, during which she was confronted about a possible alcoholism problem and her sexually forward behavior by Sally Jesse Raphael. She subsequently appeared on two seasons of the Real World/Road Rules Challenge, The Gauntlet and Inferno, the former during which she dated Mike “The Miz” Mizanin. She was also a cast member on E!’s reality series Kill Reality, which followed the filming of a horror movie titled The Scorned, with other former reality show stars.

Having posed for Playboy, Trishelle has hired an agent to help craft a TV show around her in hopes to make the move to entertainment, as Pamela Anderson and Jenny McCarthy have done in the past.

An Evening With Trishelle Cannatella