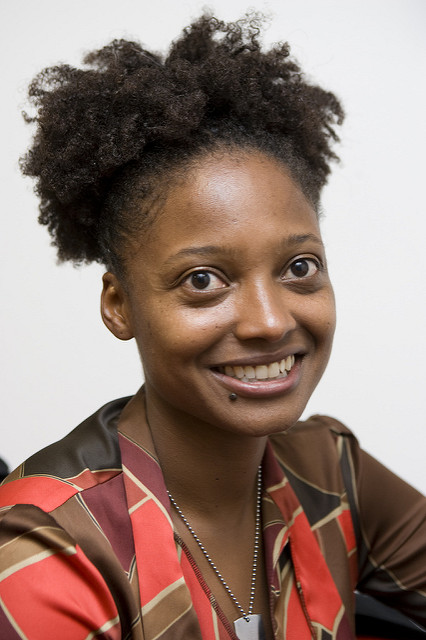 Tracy K. Smith is the author of the critically acclaimed memoir Ordinary Light (Knopf, 2015), a finalist for the 2015 National Book Award in Nonfiction and selected as a Notable Book by the New York Times and Washington Post, as well as three books of poetry. Her most recent collection of poems, Life on Mars…

Tracy K. Smith is the author of the critically acclaimed memoir Ordinary Light (Knopf, 2015), a finalist for the 2015 National Book Award in Nonfiction and selected as a Notable Book by the New York Times and Washington Post, as well as three books of poetry. Her most recent collection of poems, Life on Mars (Graywolf, 2011), won the 2012 Pulitzer Prize and was selected as a New York Times Notable Book.

The collection draws on sources as disparate as Arthur C. Clarke and David Bowie, and is in part an elegiac tribute to her late father, an engineer who worked on the Hubble Telescope. Duende (2007) won the 2006 James Laughlin Award from the Academy of American Poets and an Essence Literary Award.

The Body’s Question (2003) was the winner of the 2002 Cave Canem Poetry Prize. Smith was the recipient of a Rona Jaffe Writers Award in 2004 and a Whiting Award in 2005. In 2014 the Academy of American Poets awarded Smith with the Academy Fellowship, awarded to one poet each year to recognize distinguished poetic achievement. In 2015 she won the 16th annual Robert Creeley Award.

Smith’s poems embody the lyrical, rhythmic quality of masters such as Federico Garcí­a Lorca. At times political, whimsical, and always meditative, they speak largely to the role of art and to the conception of what it means to be American, dealing with the “evolution and decline of the culture we belong to.”

Her work also explores the dichotomy between the ordered world and the irrationality of the self, the importance of submitting oneself willingly to the “ongoing conflict” of life and surviving nonetheless—or as in Smith’s own words, “poetry is a way of stepping into the mess of experience.”

Her memoir, Ordinary Light, “begins with a harrowing scene at the deathbed of Smith’s mother, who died in 1994,” writes Craig Morgan Teicher: “From there it circles back to Smith’s early childhood, tracing her growth not just as a writer, but as someone who must learn the hard lessons of puberty and early adulthood, as well as what it means to be a black woman growing up in suburban California. Her discovery of poetry is part of this, but the most remarkable moments in this book are the ones in which Smith deals with ordinary trials, which she treats with rare insight and heart.” Booklist calls Ordinary Light “a gracefully nuanced yet strikingly candid memoir about family, faith, race, and literature” and praises Smith for her ability to “hold our intellectual and emotional attention ever so tightly as she charts her evolving thoughts on the divides between races, generations, economic classes, religion and science and celebrates her lifesaving discovery of poetry as ‘soul language.’” BBC’s Between the Lines, says simply, “Ordinary Light is a lament, an homage, a discovery, a blessing.”

After her undergraduate work at Harvard, Smith earned her MFA at Columbia before going on to be a Stegner Fellow in Poetry at Stanford University from 1997 to 1999. She is the Roger S. Berlind ’52 Professor in the Humanities, and Director of the Creative Writing Program at Princeton University. She lives in Princeton.

An Evening with Tracy K. Smith 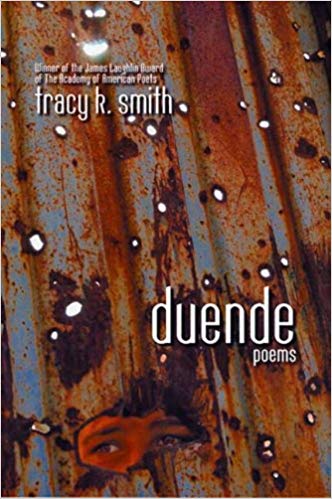 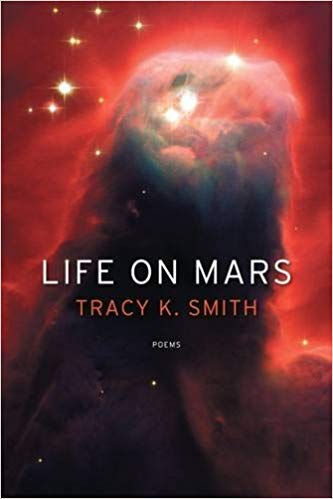 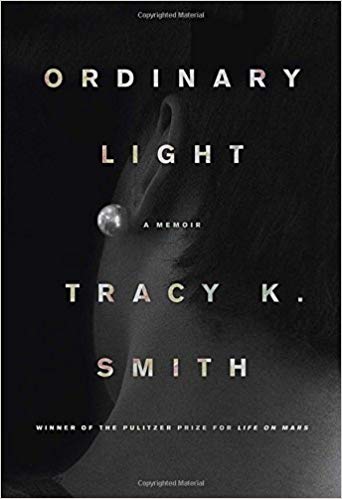