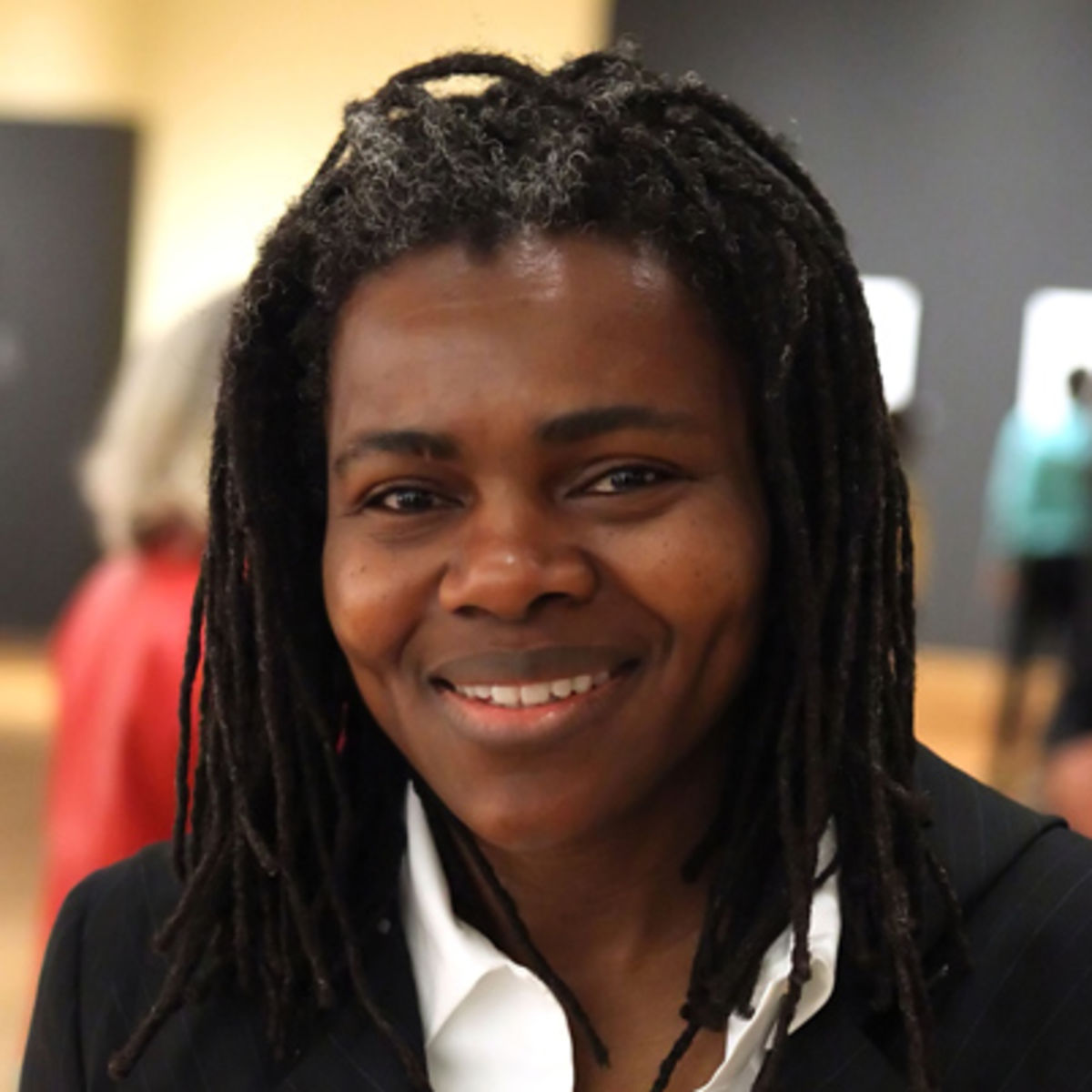 Singer-Songwriter; Known for Hits like "Give Me One Reason" and "Fast Car"

Tracy Chapman helped restore singer-songwriters to the spotlight in the ’80s. The multi-platinum success of Chapman’s eponymous 1988 debut was unexpected, and it had lasting impact. Although Chapman was working from the same confessional singer-songwriter foundation that had been popularized in the ’70s, her songs were fresh and powerful, driven by simple melodies and affecting…

Tracy Chapman helped restore singer-songwriters to the spotlight in the ’80s. The multi-platinum success of Chapman’s eponymous 1988 debut was unexpected, and it had lasting impact.

Although Chapman was working from the same confessional singer-songwriter foundation that had been popularized in the ’70s, her songs were fresh and powerful, driven by simple melodies and affecting lyrics. At the time of her first album, there were only a handful of artists performing such a style successfully, and her success ushered in a new era of singer/songwriters that lasted well into the ’90s. Furthermore, her album helped usher in the era of political correctness — along with 10,000 Maniacs and R.E.M., Chapman’s liberal politics proved enormously influential on American college campuses in the late ’80s.

Of course, such implications meant that Chapman’s subsequent recordings were greeted with mixed reactions, but after several years out of the spotlight, she managed to make a very successful comeback in 1996 with her fourth album, New Beginning, thanks to the Top Ten single “Give Me One Reason.”

Raised in a working class neighborhood in Cleveland, OH, Chapman learned how to play guitar as a child, and began to write her own songs shortly afterward. Following high school, she won a minority placement scholarship and decided to attend Tufts University, where she studied anthropology and African studies. While at Tufts, she became fascinated with folk-rock and singer-songwriters, and began performing her own songs at coffeehouses. Eventually, she recorded a set of demos at the college radio station. One of her fellow students, Brian Koppelman, heard Chapman play and recommended her to his father, Charles Koppelman, who ran SBK Publishing. In 1986, she signed with SBK and Koppelman secured a management contract with Elliot Roberts, who had worked with Neil Young and Joni Mitchell. Roberts and Koppelman helped Chapman sign to Elektra in 1987.

Chapman recorded her debut album with David Kershenbaum, and the resulting eponymous record was released in the spring of 1988. Tracy Chapman was greeted with enthusiastic reviews, and she set out on the road supporting 10,000 Maniacs. Within a few months, she played at the internationally televised concert for Nelson Mandela’s 70th birthday party, where her performance was greeted with thunderous applause. Soon, the single “Fast Car” began climbing the charts. The album’s sales soared along with the single, and by the end of the year, the record had gone multi-platinum. Early the following year, the record won four Grammys, including Best New Artist.

Following her second album Crossroads, Chapman spent a few years in seclusion, returning in 1992 with Matters of the Heart. Three years later, she returned with New Beginning, which received stronger reviews than its predecessor. The bluesy “Give Me One Reason” was pulled as the first single, and it slowly became a hit, sending the album into the U.S. Top Ten in early 1996. It was a quiet, successful comeback from an artist most observers had already consigned to forever languish in cult status. Telling Stories followed in early 2000. Let It Rain followed two years later. For 2005’s Where You Live, Chapman co-produced the album with Tchad Blake. Our Bright Future, co-produced by Chapman and Larry Klein, appeared in 2008.

An Evening With Tracy Chapman