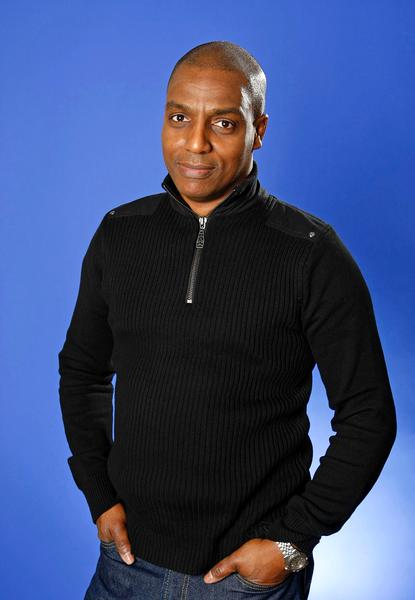 A native of Bedford Stuyvesant, Tony Powell excelled academically and at the age of thirteen, was accepted into the prestigious Choate Rosemary Hall boarding school and went on to graduate with a BA in Rhetoric Communications from the University of Virginia. Tony Powell is a veteran stand-up comic and writer. His television credits include NBC’s…

A native of Bedford Stuyvesant, Tony Powell excelled academically and at the age of thirteen, was accepted into the prestigious Choate Rosemary Hall boarding school and went on to graduate with a BA in Rhetoric Communications from the University of Virginia. Tony Powell is a veteran stand-up comic and writer.

His television credits include NBC’s “Showtime at the Apollo”, among others and he has worked as a warm-up for Bill Cosby and Nickelodeon’s “Keenan and Kel”.

Some of his commercial credits include Visa and Ritz Crackers. A full list is available on request. Tony has performed at premier comedy clubs throughout the country and has opened for major recording artists as well.

Tony resides in New York City with his wife and son and can currently be heard on the syndicated “Imus in the Morning Show” in New York on WABC radio, simulcast on cable channel Fox Business News.

An Evening With Tony Powell