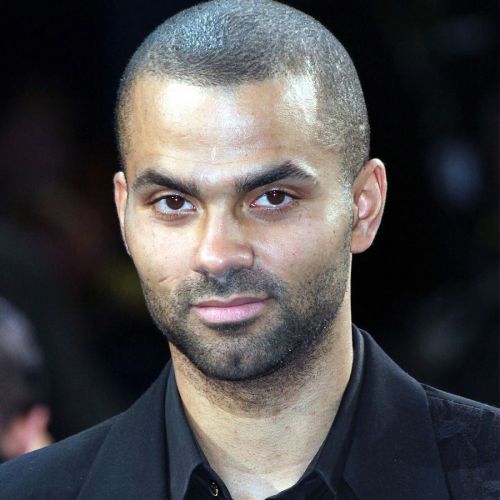 Tony Parker was born in Belgium and grew up in France, few expected him to become an NBA player, let alone a six-time All-Star, four-time NBA Champion, and Finals MVP. Originally with hopes of becoming a world-renowned soccer player, Tony Parker followed in the footsteps of his father, a former pro basketball player in Europe.

Spurring major college programs in the United States, at 17-years-old Parker turned professional playing basketball in the French League. When he decided to make the transition to the United States, success was not guaranteed. He was ironically fortunate when he fell to the San Antonio Spurs who held the 28th pick in the 2001 NBA Draft. Under Head Coach Gregg Popovich, Parker wound up in a perfect scenario joining the future Hall of Famers Tim Duncan and David Robinson.

While in his first year, he settled into the role of backup point guard, but in his second season, he flourished. As the starting point guard for all 82 games, the San Antonio Spurs were NBA Champions with Tony Parker at the helm.

The Spurs have continued to remain among the NBA elite and won additional championships in 2005, 2007, and 2014. With Tony taking a larger role following the retirement of David Robinson, he earned MVP honors in the 2007 NBA Finals.

Tony has ventured outside of his sport, modeling in London Fog ad campaigns and recording a hip hop album TP.

San Antonio has become his second home and in addition to donating 20 tickets to every home game to underprivileged youth, he was also made the first ambassador for Make-A-Wish France.

An Evening With Tony Parker

Spurs icon Tony Parker at peace with retirement: ‘I’m not going to miss basketball’ | The Undefeated