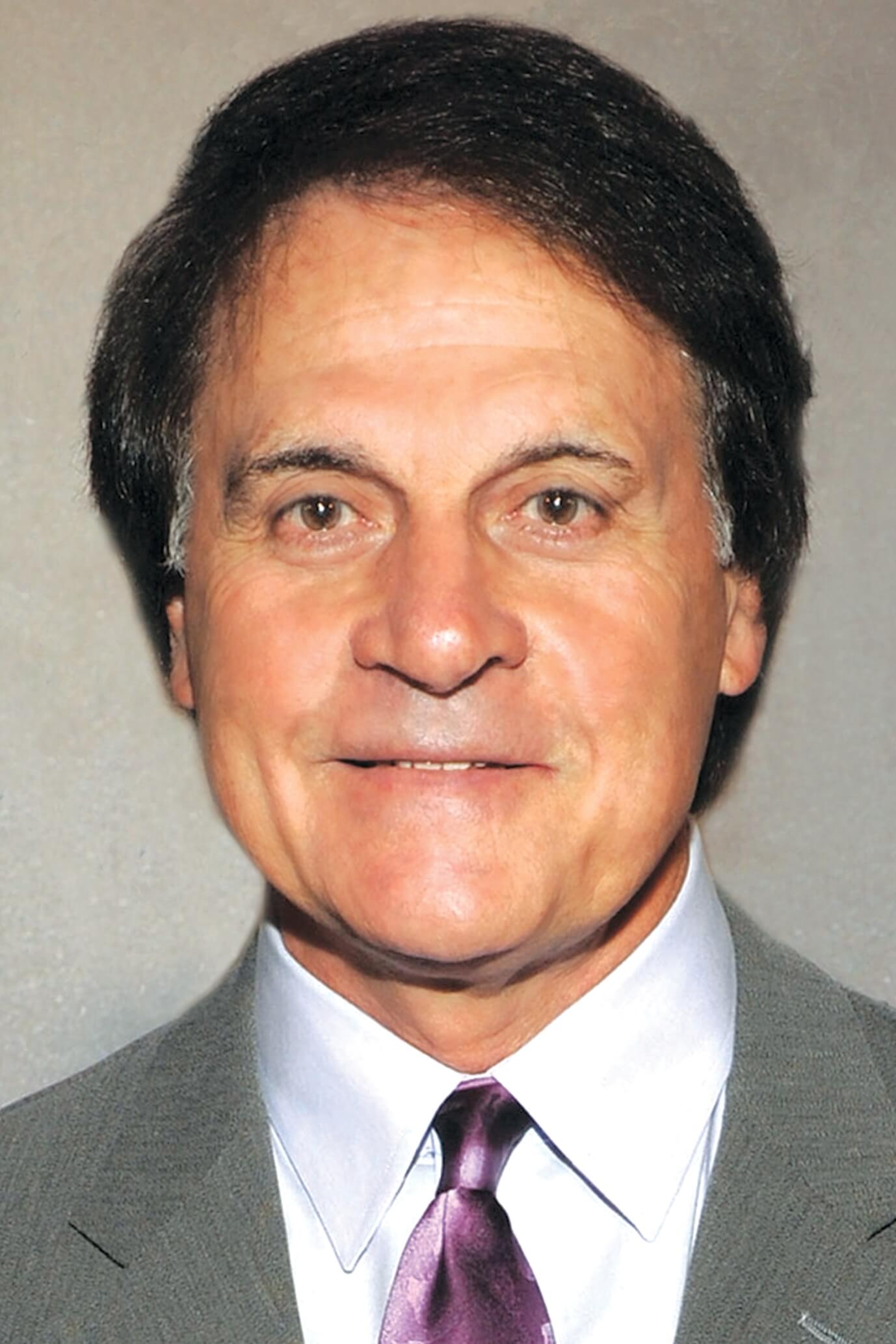 Tony La Russa is in his second full season as the D-backs Chief Baseball Officer and 55th in professional baseball. He joined the franchise on May 17, 2014, and in his current role, is involved in all facets of the organization’s baseball operations. The 2014 inductee into the National Baseball Hall of Fame is the…

Tony La Russa is in his second full season as the D-backs Chief Baseball Officer and 55th in professional baseball. He joined the franchise on May 17, 2014, and in his current role, is involved in all facets of the organization’s baseball operations. The 2014 inductee into the National Baseball Hall of Fame is the first person in Major League history to hold the position of chief baseball officer.

Upon taking the reins of the Diamondbacks’ baseball operations, La Russa spent the 2014 season evaluating the entire system before naming Dave Stewart as senior vice president and general manager and De Jon Watson as senior vice president, baseball operations. La Russa also led the process of hiring Chip Hale as the team’s manager and together the group enjoyed a 15-game improvement between 2014-15.

Since joining the organization, La Russa and his staff have acquired 36 players via trade with an average age of 23.6 while trading away 32 players with an average age of 27.1. That includes starting catcher Welington Castillo, pitchers Rubby De La Rosa, Robbie Ray and Zack Godley in addition to four of the team’s top 10 prospects, according to Baseball America (Peter O’Brien, Gabriel Guerrero, Jack Reinheimer and Domingo Leyba). A fifth top prospect, Yoan López, was signed as a free agent out of Cuba.

La Russa, the winningest Major League manager since 1950 and the third-winningest of all-time, captured three World Series titles, six league championships, 12 division titles and was a four-time “Manager of the Year”. He and Sparky Anderson are the only two managers to win World Series titles in both leagues. His 2,728 regular-season wins as a manager trail only Connie Mack (3,731) and John McGraw (2,763) all-time, his 70 postseason wins are second-most behind Joe Torre (84) and his 14 postseason appearances are third-most behind Bobby Cox (16) and Torre (15).

La Russa’s big league managerial career began with the White Sox in 1979 at the age of 35, when he became the youngest manager in the game. He was hired by then-General Manager Roland Hemond, who currently serves as Diamondbacks special assistant to president and CEO Derrick Hall. He has been widely credited with creating the modern specialized bullpen and was an early adopter of statistical analysis.

He reached the pinnacle of his career in 2014, when he was elected to the National Baseball Hall of Fame by the Expansion Era Committee along with former Managers Cox and Torre. He was also inducted into the Cardinals Hall of Fame in 2014 and had his No. 10 retired by the team. La Russa is a member of the National Italian American Sports Hall of Fame (1998) and the Hispanic Heritage Baseball Museum Hall of Fame (2008).

La Russa graduated from the University of South Florida with a degree in Industrial Management and earned his Juris Doctor degree from Florida State University in 1978, passing the Florida bar in 1979. He was one of just five lawyer/managers in baseball history, all of whom are in the National Baseball Hall of Fame. He has earned honorary doctoral degrees from two colleges: the University of Missouri and Washington University.

In 2012, he released his memoir, One Last Strike. He was the focus of a 2005 book titled Three Nights in August by Buzz Bissinger and 1990 book titled Men At Work: The Craft of Baseball by George Will. All three books were named to the New York Times best seller list.

La Russa and his wife, Elaine, founded Tony La Russa’s Animal Rescue Foundation (ARF) in 1991 to address the needs of companion animals. Since then, the foundation has found a home for more than 30,000 animals while raising over $100 million. In 2015, ARF earned the highest 4-Star rating from Charity Navigator, the nation’s largest independent charity evaluator. This marked the eighth consecutive year it has reached that designation, a level achieved by only 2 percent of charities rated. La Russa and Elaine’s vision is an organization that can aid abandoned and homeless animals and promote the concept that people’s lives can be enhanced by the bonds between humans and animals. For his efforts, La Russa was awarded the American Society for the Prevention of Cruelty to Animals’ (ASPCA) prestigious “Henry Bergh Founder’s Award” in 2007.

He and Elaine reside in Alamo, California. They have two daughters, Bianca and Devon, and countless rescued cats and dogs.

Leading Successful Teams
Tony La Russa details the keys to his successful leadership—before, after and especially during the game—which can be applied at every level to help your team realize new heights of professional performance. Having inspired extreme loyalty from his players, he reveals the seldom-heard stories of why believing in each player’s ability, even when others did not, provided the platform for them to obtain amazing come-from-behind victories. La Russa has proven that studying the facts relevant to your business allows you to trust your instincts and is a powerful strategy that can lead to great achievement. 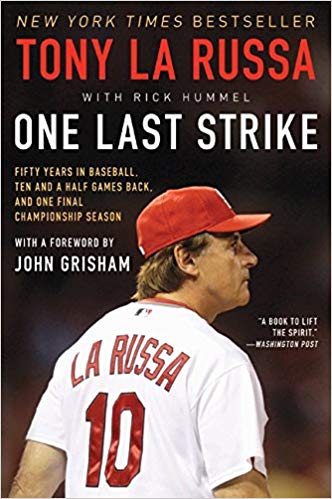 One Last Strike: Fifty Years in Baseball, Ten and a Half Games Back, and One Final Championship Season