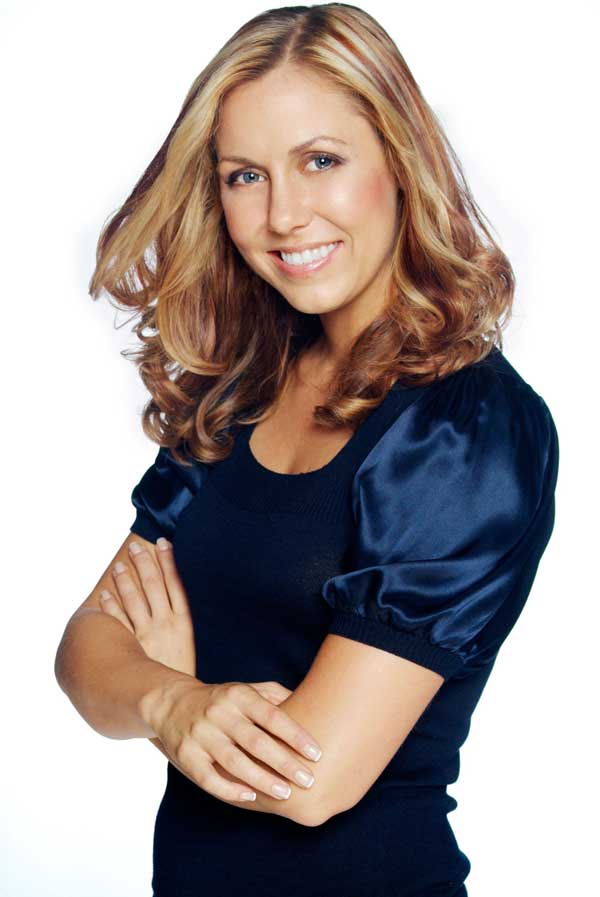 Kendra Todd is the consummate role model for professional women everywhere. As a nationally recognized wealth expert, real estate broker, TV personality, author and lecturer, Kendra is undoubtedly one of the youngest and most diversely successful female entrepreneurs today. Her mission is to share with others the knowledge and mindset needed to become financially savvy,…

Kendra Todd is the consummate role model for professional women everywhere. As a nationally recognized wealth expert, real estate broker, TV personality, author and lecturer, Kendra is undoubtedly one of the youngest and most diversely successful female entrepreneurs today. Her mission is to share with others the knowledge and mindset needed to become financially savvy, turn passion into prosperity, and lead truly rich lives.

Kendra Todd is the first woman, as well as the youngest competitor to win the popular NBC show with Donald Trump, “The Apprentice”. During her tenure with the Trump Organization, she was involved with the record-breaking sale of a $95 million dollar Palm Beach estate, the highest U.S. residential real estate transaction at that time.

Currently, Ms. Todd hosts the critically acclaimed HGTV series My House Is Worth What?, is the former resident Money Expert for The Montel Williams Show, and runs The Kendra Todd Group, the #4 highest producing Keller Williams group worldwide, with offices in Seattle, WA and South Florida.

Kendra Todd is a regular real estate contributor on Fox News, CNN and MSNBC and has been a guest on NBC’s The Tonight Show with Jay Leno, The Today Show, Regis & Kelly, and more. She is frequently quoted in leading publications and national news outlets, from TIME Magazine to Forbes and The Wall Street Journal.

Kendra Todd serves as Global Ambassador for Operation Blessing International, and her company donates 10% of their gross revenue to Christian-based non-profits doing God’s work around the world.

She also speaks on motivational topics at businesses, universities and leadership forums. 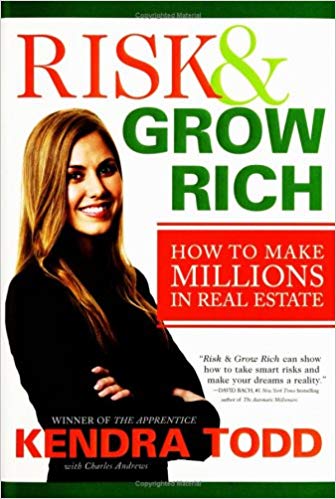 Risk & Grow Rich: How to Make Millions in Real Estate