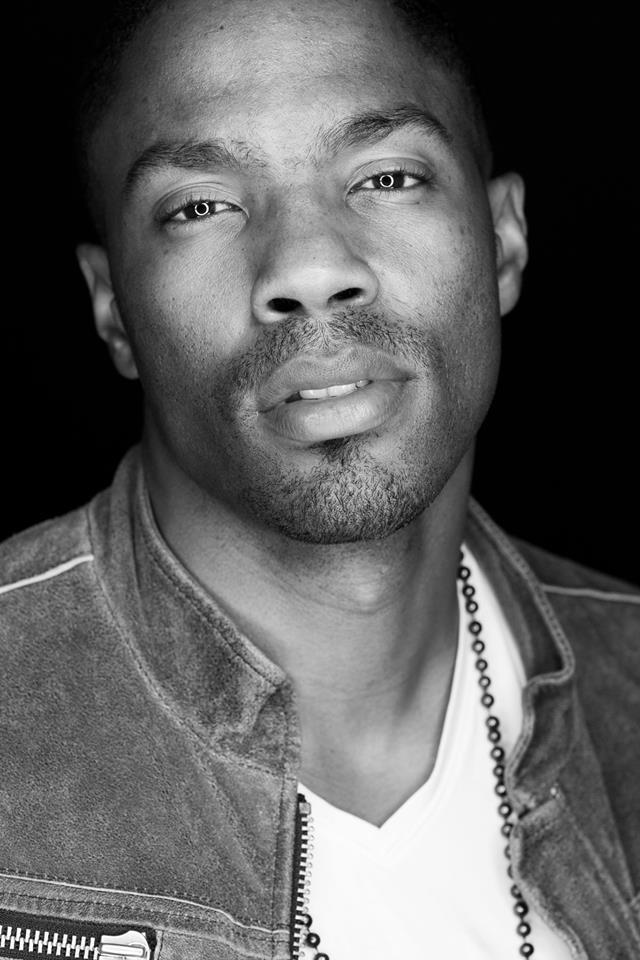 Tobias Truvillion is an ex-Ford model-turned-award-winning actor, film producer, philanthropist, and inner-city youth mentor, advocate, and arts instructor. The Queens, New York native, who Indiewire hails as a “transformative actor,” is known for a bevy of captivating TV, film, theatrical roles, including ‘Flesh and Bone,’ ‘White Collar,’ ‘Brooklyn’s Finest,’ ‘One Life to Live,’ ‘Hitch,’ ‘Blue Bloods,’ ‘Black Angels Over Tuskegee,’ ‘Person of Interest,’ and many others acclaimed productions.

Compelled to pursue his penchant for acting, in 1999, Tobias enrolled in the iconic National Black Theater of Harlem. Shortly after, his first acting role as Shango (the Yoruba religion’s God of fire and lighting) in late playwright Tunde Samuel’s theatrical masterpiece ‘Oya,’ earned the novice actor a prestigious AUDELCO Award for “Best Male in a Musical” (2001).

Never one to stray from his roots, however, Tobias was enthralled to earn a role in playwright Layon Gray’s NAACP Award-winning theatrical production, ‘Black Angels Over Tuskegee.’ On March 24, 2011, Tobias appeared with Gray and cast at the New York Stock Exchange opening bell ceremony to promote the esteemed show’s NYC debut. During the 2011 New York Veterans Day Parade, Tobias was humbled at the opportunity to ride down 5th Avenue on a float with several of the original Tuskegee Airmen. In 2012, Tobias was also honored to portray Booth in playwright Suzan Lori Parks’ Pulitzer Prize-winning dark comedic production, ‘Top/Dog Underdog.’

Tobias, who enjoys coaching Pop Warner football, is a longtime advocate of youth empowerment through sports and the arts, and remains dedicated to promoting social change internationally. He is an avid supporter of Friends of The Congo, a global non-profit organization whose mission is to promote peace, lasting change, and bring awareness to the not often publicized phenomenal artistic culture in the Democratic Republic of Congo (DRC), formerly Zaire.

Despite chaotic schedules, Tobias and his wife Michelle Morgan-Truvillion diligently work with Rodney Gilbert, artistic director of the Advantage Arts Program for Youth at the Dr. Marion A. Bolden Center in Newark, New Jersey. Since 2009, they’ve wholeheartedly served as vessels of inspiration to hundreds of inner-city high school-age students. Together they shed light on the community’s artistic diversity and burgeoning young talent, and dismantle negative stereotypes. Areas of media-arts studies include—but are not limited to—acting, video production and editing, and stage and film storyline production. Members of Advantage Arts also create short films, music videos, perform theatrical plays and musicals, partake in courses, through an established partnership, at Drew University, and are able to earn college credits.

Program participants currently rank in the 90th percentile of high school students who transition into college enrollment. Moreover, Tobias and his fellow educators deem it imperative to constantly exhibit to the youth that through hard work and perseverance, any obstacles are surmountable, and all goals are attainable.

Although Tobias’ students often admit how much he inspires them, he says his students inspire him much more.

A Conversation With Tobias Truvillion