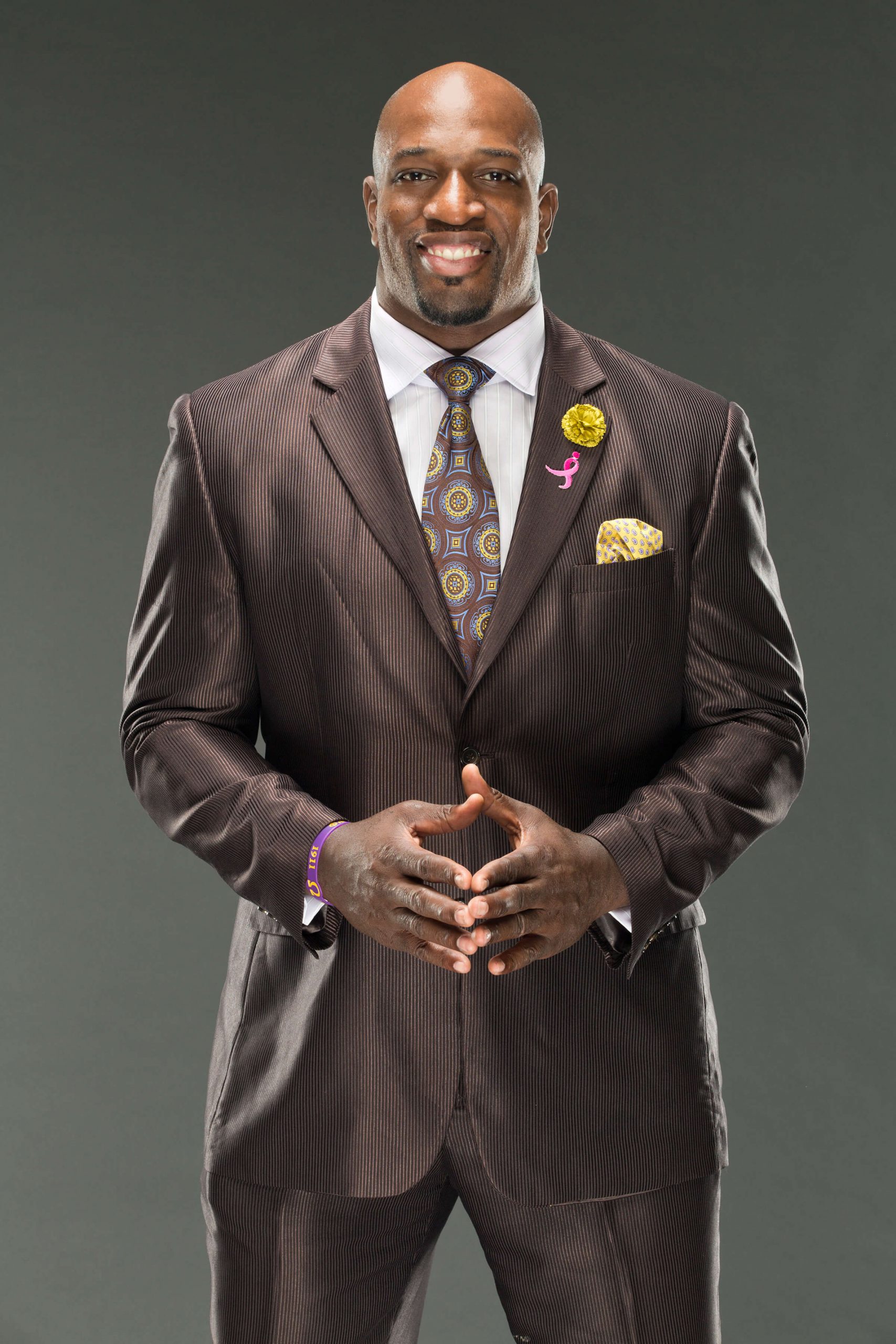 Thaddeus Bullard, a former football player for the University of Florida and the Jacksonville Jaguars, Known as Titus O’Neil from WWE knows a thing or two about hard-hitting physical dominance. One of the most imposing NXT Rookies on the show’s second season, “The Real Deal’s” hard work paid off in early 2012, when then-General Manager…

Thaddeus Bullard, a former football player for the University of Florida and the Jacksonville Jaguars, Known as Titus O’Neil from WWE knows a thing or two about hard-hitting physical dominance.

One of the most imposing NXT Rookies on the show’s second season, “The Real Deal’s” hard work paid off in early 2012, when then-General Manager John Laurinaitis formally placed O’Neil and his main man Darren Young on the SmackDown roster. Taking on the name of The Prime Time Players, Young and O’Neil set out to prove to the WWE Universe that they were worth the “millions of dollars” they said they were, capturing the Tag Team Championships in 2015 after resolving a conflict that had initially driven them apart.

Not that the mind behind “The Titus Brand” is simply a tag-team stalwart. The gridiron grappler has left his fair share of Superstars lying limp on the mat in singles competition as well, bringing the same intensity and passion to his charity commitments outside the ring. A hell of a competitor and a hell of a humanitarian, it’s only a matter of time before the name on everyone’s lips is spelled “T-I-T-U-S.”

As O’Neil now works to bring “Titus Worldwide” to prominence, it will be interesting to see what sort of impact he will have on the squared-circle and its Superstasr in the coming months.

A Conversation With Titus O’Neil

Every day, things we do knowingly or unknowingly, affect others. Sometimes it’s a small effect, and sometimes it’s profound and causes a chain reaction. If you’re going to have an effect, why not make it a good one. What if we focused on that chain reaction, and used our innate talents and strengths to cause big changes for those that would benefit most. Using your strengths and convictions to inspire others, and to treat humans actually as humans. A former football player for the University of Florida and the Jacksonville Jaguars, Thaddeus Bullard has become a fixture on WWE’s programming, including RAW and Smackdown, as WWE Superstar Titus O’Neil. Since his debut with WWE in 2012, O’Neil has made an impact both in and out of the ring as a business and family man, motivational speaker, youth counselor and coach. Bullard can often be found speaking to children in schools, visiting the elderly in assisted living facilities, and participating in a variety of charitable events in his community. In addition, he participates in WWE’s numerous community-giving platforms, including its Be a STAR anti-bullying campaign and initiatives to support literacy, the U.S. military, Special Olympics, and Susan G. Komen.