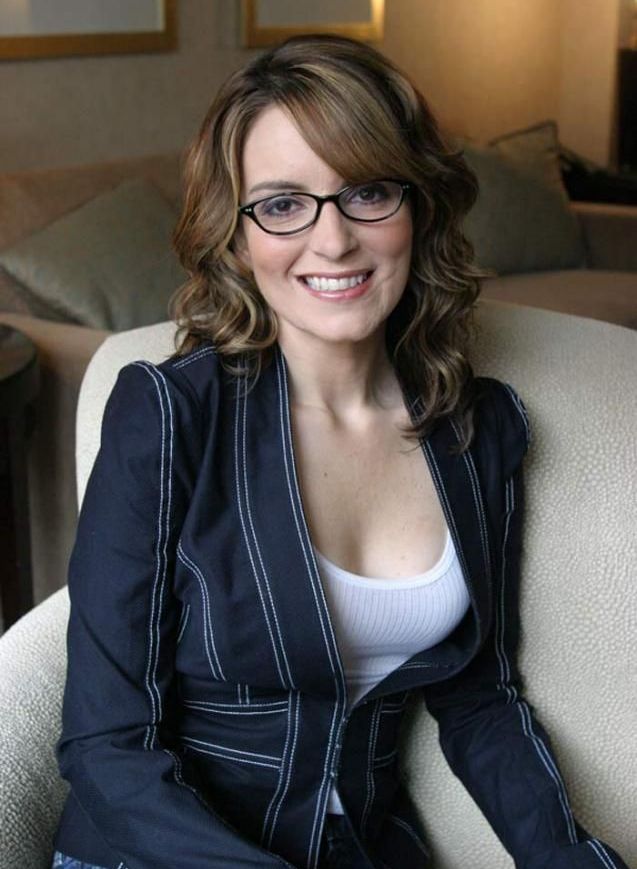 Tina Fey is an Award-Winning Television and Film Actress. She completed a seven-season run as the executive producer, head writer, and star of three-time Emmy Award-winning comedy series 30 Rock. Her performance earned her an Emmy, two Golden Globes, four SAG Awards, and a People’s Choice Award. Prior to 30 Rock, Ms. Fey completed nine…

Tina Fey is an Award-Winning Television and Film Actress. She completed a seven-season run as the executive producer, head writer, and star of three-time Emmy Award-winning comedy series 30 Rock.

Her performance earned her an Emmy, two Golden Globes, four SAG Awards, and a People’s Choice Award. Prior to 30 Rock, Ms. Fey completed nine seasons as a writer and cast member on Saturday Night Live.

Ms. Fey’s recent projects include Muppets Most Wanted and the upcoming This is Where I Leave You and The Taliban Shuffle. Other film credits include Mean Girls, which earned her a nomination for a Writers Guild Award for Best Adapted Screenplay. In 2010 she became the youngest recipient of the Mark Twain Award for American Humor.

In April 2011, Ms. Fey released her first book, Bossypants, which topped the New York Times bestseller list and remained there for 39 consecutive weeks. It has sold over 2 million copies thus far. She lives in New York with her husband and two daughters.

A Conversation With Tina Fey