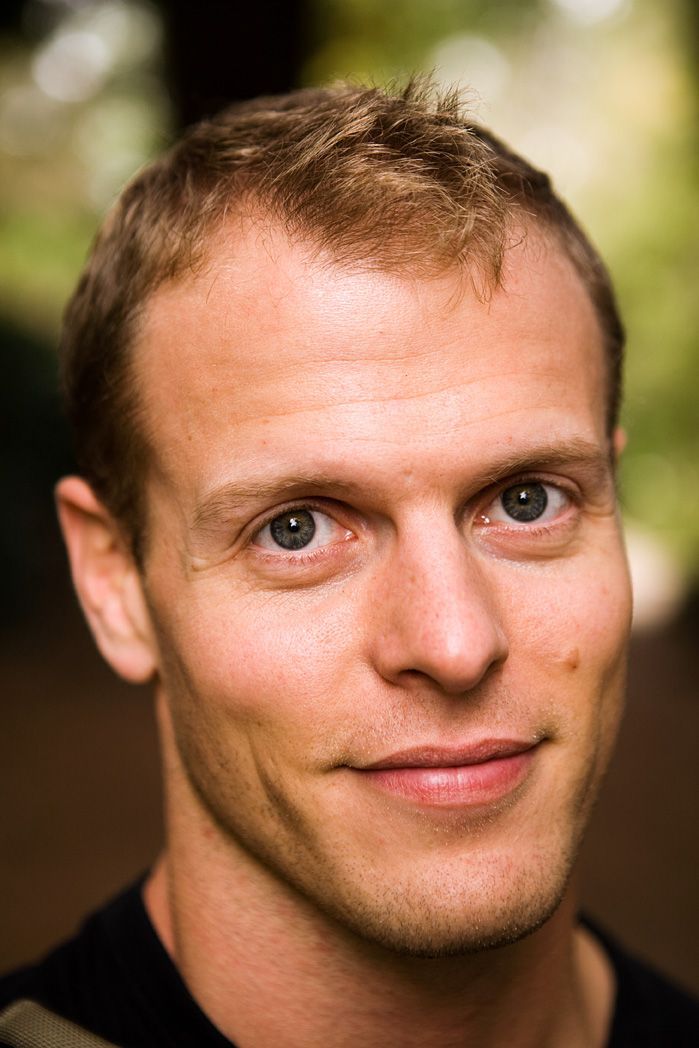 Tim Ferriss, nominated as one of Fast Company’s “Most Innovative Business People of 2007,” is an angel investor (StumbleUpon, Digg, Twitter, etc.) and author of the #1 New York Times, Wall Street Journal, and BusinessWeek bestseller, The 4-Hour Workweek, which has been sold into 35 languages. He is also the author of the best-selling follow-ups…

Tim Ferriss, nominated as one of Fast Company’s “Most Innovative Business People of 2007,” is an angel investor (StumbleUpon, Digg, Twitter, etc.) and author of the #1 New York Times, Wall Street Journal, and BusinessWeek bestseller, The 4-Hour Workweek, which has been sold into 35 languages. He is also the author of the best-selling follow-ups The 4-Hour Body and The 4-Hour Chef.

His blog is one of Inc. Magazine’s “19 Blogs You Should Bookmark Right Now“, and it has been ranked #1 on the “Top 150 Management and Leadership Blogs” list, based on Google PageRank, Alexa traffic ranking, Bing results, Technorati authority, Feedburner subscribers, and PostRank.

Tim has been featured by more than 100 media outlets–including The New York Times, The Economist, TIME, Forbes, Fortune, CNN, and CBS – and has been a popular guest lecturer at Princeton University since 2003, where he presents entrepreneurship as a tool for ideal lifestyle design and world change.

He is also an active education reformer and has architected experimental social media campaigns such as LitLiberation to out-fundraise traditional media figures like Stephen Colbert 3-to-1 at zero cost, building schools overseas and financing more than 25,000 U.S. students in the process. He is on the advisory board of DonorsChoose.org, an educational non-profit and winner at Fast Company’s 2008 Social Capitalist Awards.

Tim has been invited to speak at some of the world’s most innovative organizations, including Google, MIT, Harvard Business School, Nike, PayPal, Facebook, The Central Intelligence Agency (CIA), Microsoft, Ask.com, Nielsen, Princeton University, the Wharton School, and the Stanford Graduate School of Business. He has also been invited to speak and keynote at world-renowned technology summits including EG, FOO Camp, E-Tech, Supernova, LeWeb, and the Web 2.0 Exposition, where he shared the stage with figures like Eric Schmidt, Chairman of the Board of Google, and Jeff Bezos, founder and CEO of Amazon.

How to Get Twice as Much Done in Half the Time
How you can live more, while working less—without a downgrade in quality to either. In this talk, Tim Ferriss offers a manifesto on restructuring your life, both at work and at home. Touching on quality-of-life and work-life balance, he helps you overcome external and internal blocks that stand in the way of reaching your true potential. How can you eliminate 50% of your redundant workload in just 48 hours? How do you cultivate selective ignorance—and create time—with a low information diet? How do you work smarter, more effectively, and how can you reach out and grab the ideal life that is within your reach? Whether you’re a Fortune 100 CEO or a so-called wage slave, you can have it all. Ferriss shows you how.

How to Create a Global Phenomenon Using Social Media
How do you create a global phenomenon with a team of one person and a budget of less than $10,000? Ferriss delivers a trademark high energy talk, complete with tips from major projects. 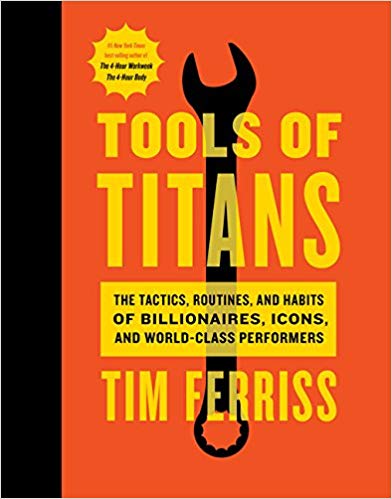 Tools of Titans: The Tactics, Routines, and Habits of Billionaires, Icons, and World-Class Performers 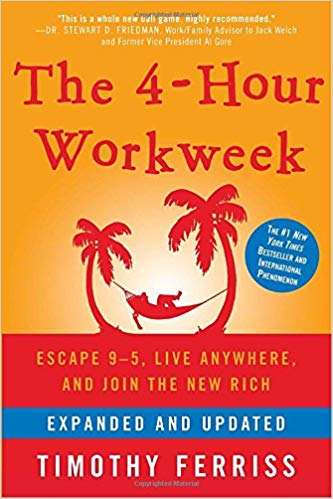 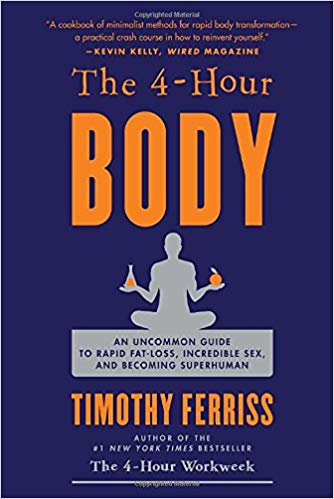 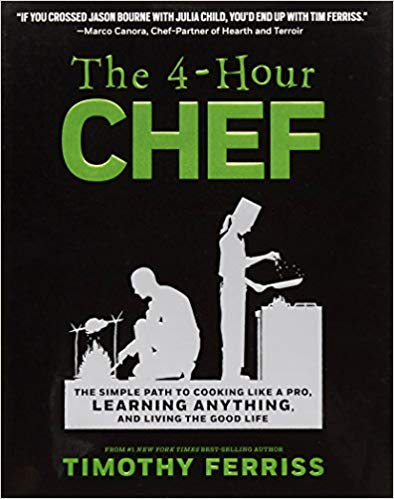 The 4-Hour Chef: The Simple Path to Cooking Like a Pro, Learning Anything, and Living the Good Life