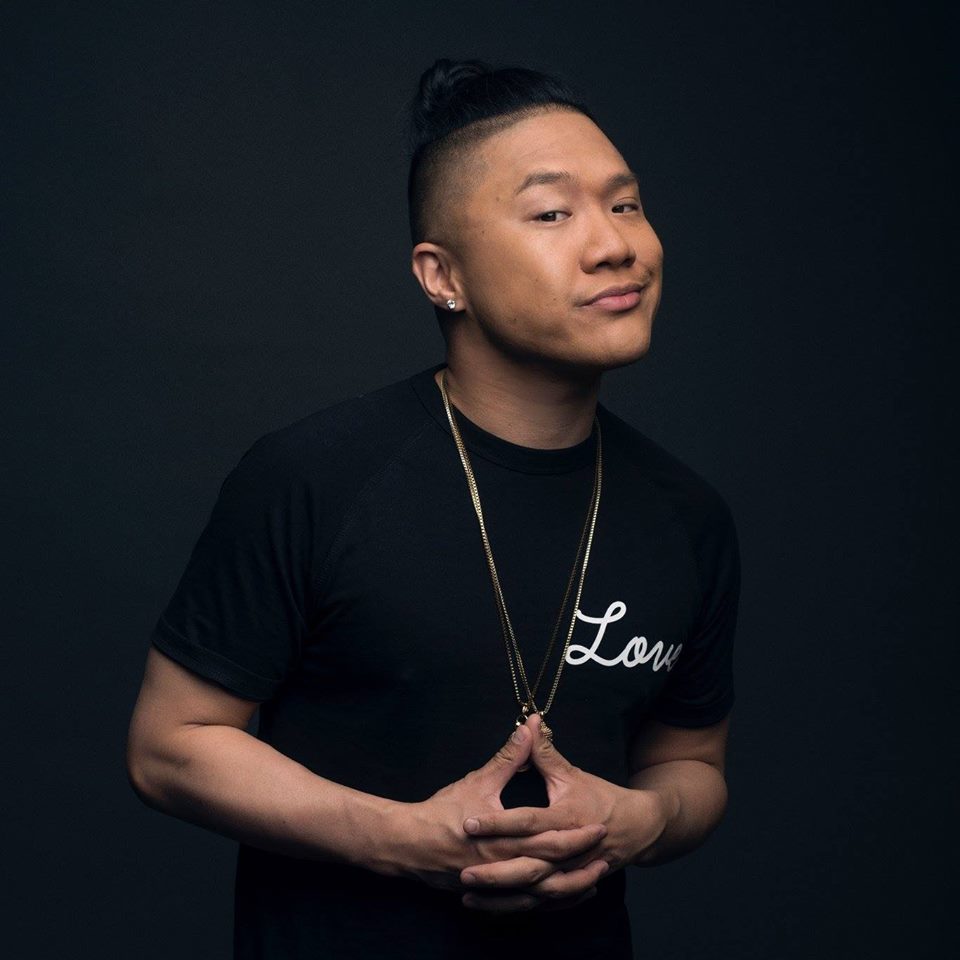 Asian-American Rapper, Comedian, Actor, and Internet Personality known for his feature in Wild 'N Out, as well as his presence on Youtube

Timothy Chantarangsu, also known as Timothy DeLaGhetto is an Asian American comedian, actor, rapper, and internet personality. Aside from rapping, he produces and acts in comedy videos which are uploaded to his YouTube channel. DeLaGhetto’s YouTuber channel features original skits, parodies, rants, and a series called Dear DeLaGhetto. With over 3.7 million Youtube subscribers and…

Timothy Chantarangsu, also known as Timothy DeLaGhetto is an Asian American comedian, actor, rapper, and internet personality. Aside from rapping, he produces and acts in comedy videos which are uploaded to his YouTube channel.

He also has a vlog channel, a music channel, and a style channel.

Chantarangsu has produced over 400 vlogs, and has garnered approximately 860,000 subscribers and over 110 million video views on his vlog channel.The channel consists of collaborations with other musical artists, songs from his albums and mixtapes, and a series called Weekly 16’s.

His style channel, also known as Tim’s Bakery, has over 170,000 subscribers and over 10.8 million video views. The channel is composed of his fit-of-the-day videos, clothing collections and style videos and interviews with fellow sneaker fans called “Kickin’ It”.

He has made his presence known online and also on the small screen. He is currently a cast member on the improv comedy show Wild ‘N Out on MTV and MTV2 and the host of Goin Raw with Timothy DeLaGhetto on Fullscreen.

DeLaGhetto has also appeared on shows like Guy Code and Joking Off, and the YouTube Series, Epic Rap Battles of History.

An Evening With Timothy Chantarangsu