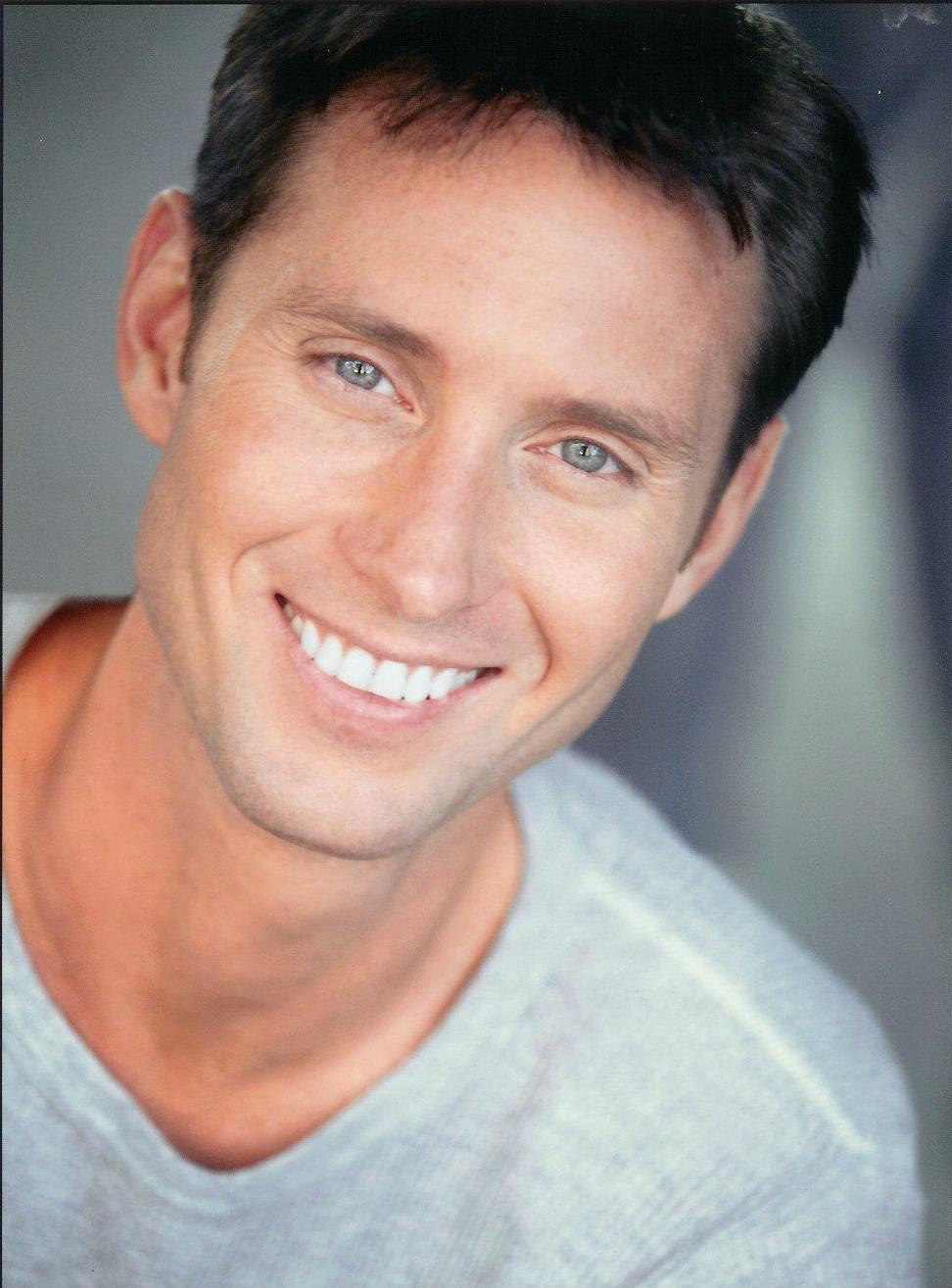 Tim Young headlines clubs all over North America, has performed on over 500 college campuses as well as comedy festivals in New York, Montreal, and Seattle, and he’s a fixture in the  New York City club scene. He was a finalist on NBC’s Last Comic Standing, has appeared on Comedy Central’s “Premium Blend”, “Tough Crowd”,…

Tim Young headlines clubs all over North America, has performed on over 500 college campuses as well as comedy festivals in New York, Montreal, and Seattle, and he’s a fixture in the  New York City club scene. He was a finalist on NBC’s Last Comic Standing, has appeared on Comedy Central’s “Premium Blend”, “Tough Crowd”, and “Shorties”, and you may have seen him as a commentator on VH1, MTV,TLC , the E! Channel and now featured on VH-1’s “Best Week Ever”! This New-York based comedian is a Vu all-time favorite!

Tim’s performed at The Montreal Comedy Festival,Seattle’s Bumbershoot Festival, and the New York Comedy Festival.  He’s been featured on Comedy Central’s “Premium Blend”, “Shorties Watching Shorties”, and “Tough Crowd with Colin Quinn”. If you procrastinate in front of the TV a lot, you’ve seen him recently as a commentator on E’s “50 Most Outrageous Moments”, or “50 Wicked Women”, or making fun of people on TLC’s Trading Spaces retrospective. One of the best true Stand-up acts on the circuit today!