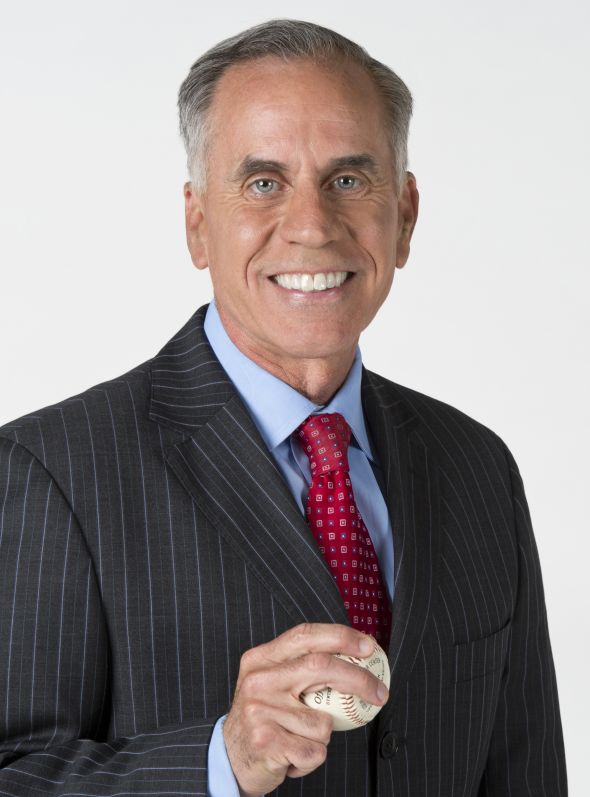 Tim Kurkjian joined ESPN in March 1998 as both a reporter for Baseball Tonight and a senior writer for ESPN The Magazine. He continues to provide insight and analysis through his writing and regular appearances on Baseball Tonight and other ESPN studio shows including SportsCenter. He has authored three books. The latest, I’m Fascinated by…

He has authored three books. The latest, I’m Fascinated by Sacrifice Flies came out in May 2016.

Kurkjian has an extensive background in covering baseball. He was a senior writer for Sports Illustrated from 1989-1997 as well as a reporter for CNN-SI from 1996-1997.

He began covering baseball as the Texas Rangers beat writer for the Dallas Morning News where he worked from 1981 to 1985. Kurkjian then covered the  Baltimore Orioles for the Baltimore Sun beginning in 1986 before moving on to Sports Illustrated in 1989.

His journalism career began with the Washington Star in 1978 following his graduation from the University of Maryland in the same year. He also worked briefly for the Baltimore News American in 1981 prior to covering the Rangers.

A Conversation With Tim Kurkjian 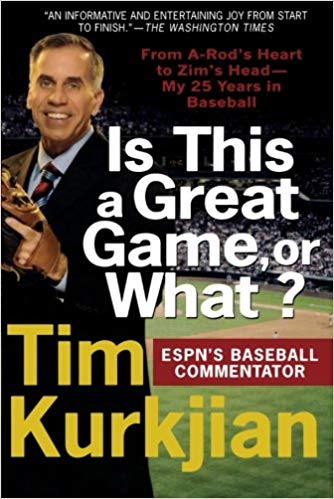 Is This a Great Game, or What?: From A-Rod's Heart to Zim's Head--My 25 Years in Baseball 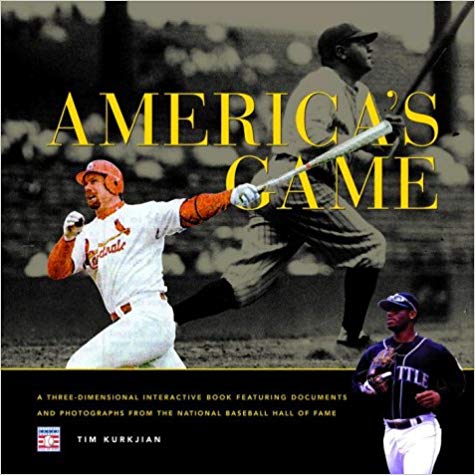 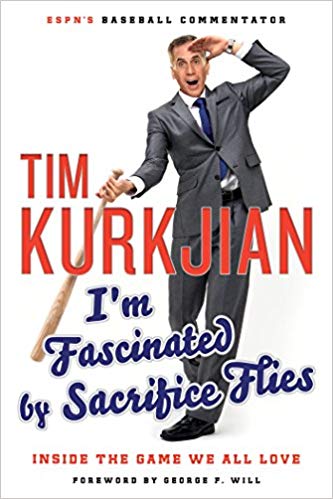 I'm Fascinated by Sacrifice Flies: Inside the Game We All Love