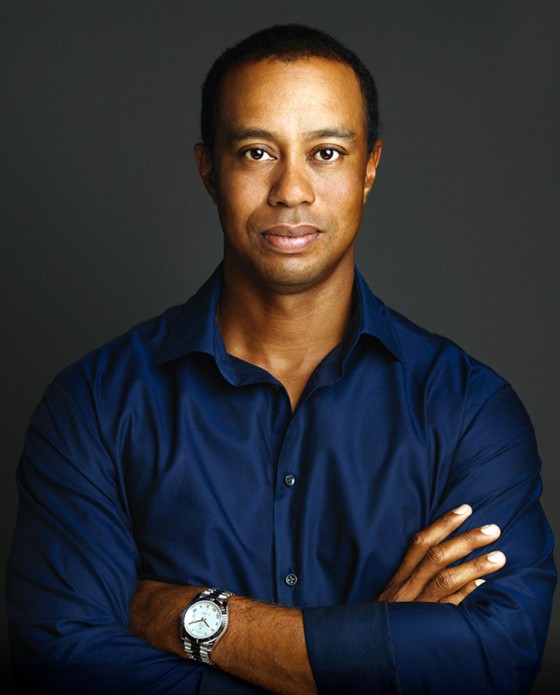 Tiger Woods set an amazing pro golf career in motion in 1997, when he became the youngest man and the first African American to win the U.S. Masters. The 2013 season was a triumphant one for Woods. He won five tournaments, including the Arnold Palmer Invitational, the Farmers Insurance Open and the Players Championship, and…

Tiger Woods set an amazing pro golf career in motion in 1997, when he became the youngest man and the first African American to win the U.S. Masters. The 2013 season was a triumphant one for Woods. He won five tournaments, including the Arnold Palmer Invitational, the Farmers Insurance Open and the Players Championship, and was named the PGA Tour Player of the Year for the 11th time.

In 2003, among Woods’ five wins were the Buick Invitational and the Western Open. The next year, Woods won only one official PGA Tour championship. While he may have had some challenges on the course, his personal life was running smoothly.

Returning to dominate the sport, he won six championships in 2005 and was voted the PGA Tour Player of Year for the seventh time in nine years. Woods experienced a great personal loss in 2006. His father died in May after battling prostate cancer. Despite his grief, Woods returned to golf and won several events, including the PGA championship and the British Open.

He won the World Golf Championship and US PGA Championship in August 2007. The next month, Woods’ winning ways continued, garnering the top spot at the BMW Championship and The Tour Championship. He was named Player of the Year by the other participants in the PGA Tour and won his eighth Arnold Palmer Award for being the lead money earner on the tour.

Woods won the U.S. Open on June 16, 2008, in a 19-hole playoff, overcoming sporadic pain in his left knee from arthroscopic surgery performed on April 15. Woods shot a par four on the first and only hole of sudden death while American Rocco Mediate, 45, settled for a bogey.

In the summer of 2012, Woods won the AT&T National, becoming the second-leading golfer for PGA wins. He beat Jack Nicklaus’s long-held record for the spot.

A Conversation With Tiger Woods 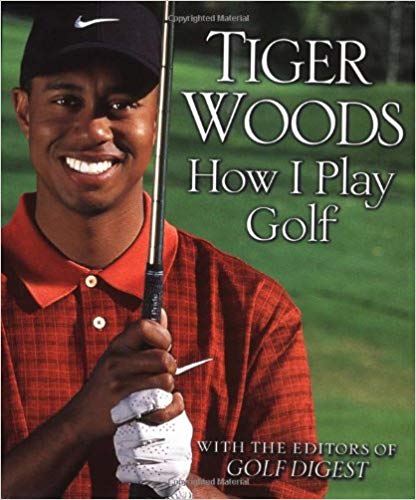 How I Play Golf