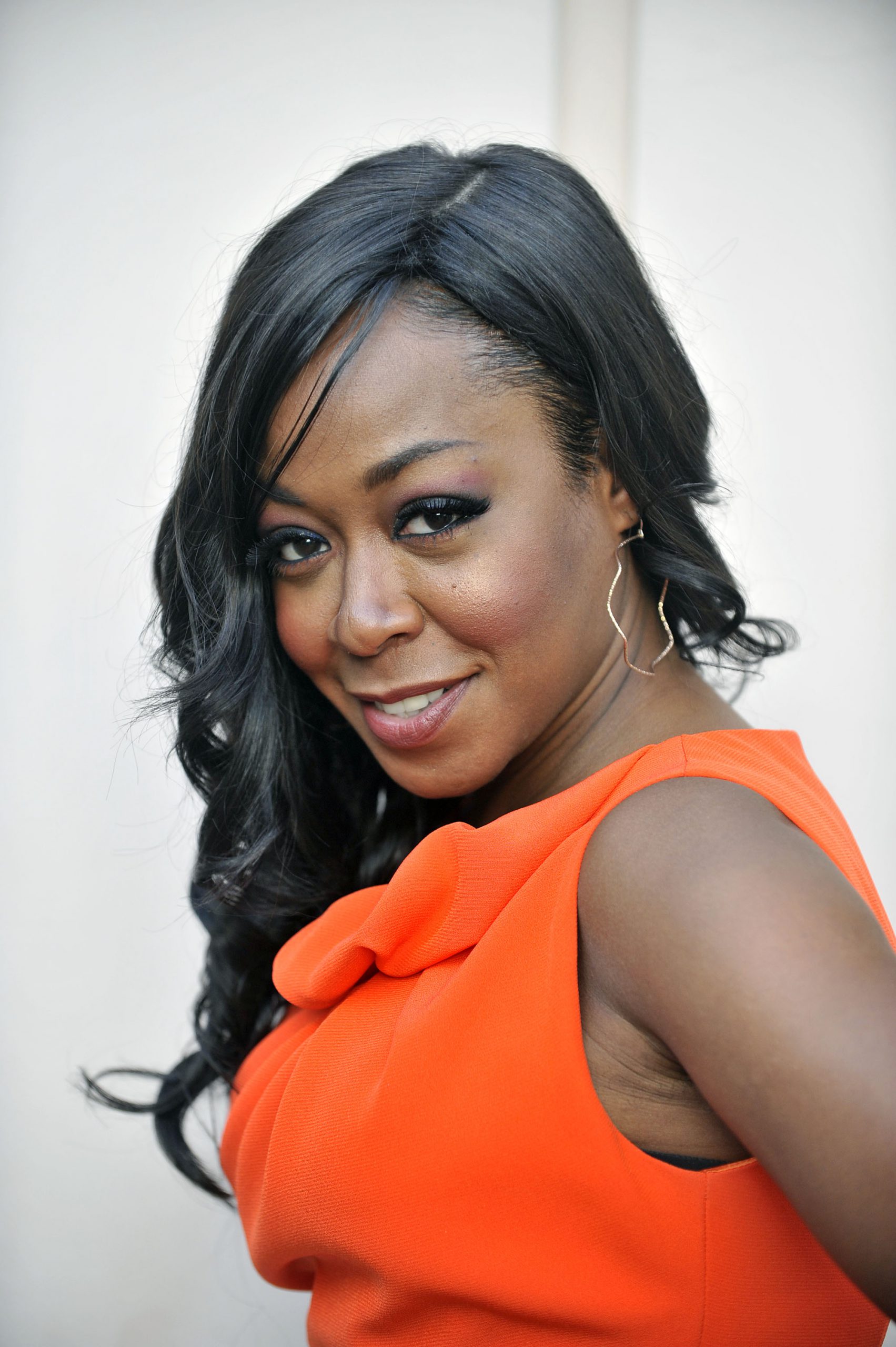 Tichina Arnold is from Queens, New York. She discovered her penchant for entertainment when she was four, in a performance for her familys church congregation. In her youth she appeared in several plays, including The Me Nobody Knows at Brooklyns Billie Holiday Theatre. In 2004, she toured in the lead role of the musical hit…

Tichina Arnold is from Queens, New York. She discovered her penchant for entertainment when she was four, in a performance for her familys church congregation. In her youth she appeared in several plays, including The Me Nobody Knows at Brooklyns Billie Holiday Theatre.

In 2004, she toured in the lead role of the musical hit If These Hips Could Talk, which broke box office records in over 55 cities. Recently she appeared in the off-Broadway hit Love, Loss, and What I Wore, as did her co-star Fran Drescher.

Arnold has had a thriving career in both TV and film. Her television credits include appearances on All My Children, The Cosby Show and Law & Order, and she starred in the films Big Mommas House and Civil Brand. Her most recent film was Wild Hogs, co-starring Tim Allen, Martin Lawrence, William H. Macy and John Travolta.

Tichina Arnold is a two-time NAACP Image Award-winning actress. The first was for her role as Pam Jones on the hit TV series Martin. She earned the second award, Outstanding Actress in a Comedy Series, for her work in the first season of the critically acclaimed comedy series Everybody Hates Chris, which was inspired by the childhood experiences of comedian Chris Rock. On the show Arnold played Rochelle, Chriss (Tyler James Williams) strict, sassy mother who runs the household on a tight budget and is the glue that holds the family together.

In addition to acting, Arnold donates her time to several charitable organizations that serve children. Shes on the National PTA Advisory Board, the largest volunteer child advocacy association in the nation, and she has raised funds for Hire L.A., Voices for Americas Children, The Elizabeth Glaser Pediatric Aids Foundation, Rally for Kids with Cancer, First Star for Children’s Rights and Fran Dreschers organization, Cancer Schmancer.

A Conversation With Tichina Arnold

Writing Women Back into History!