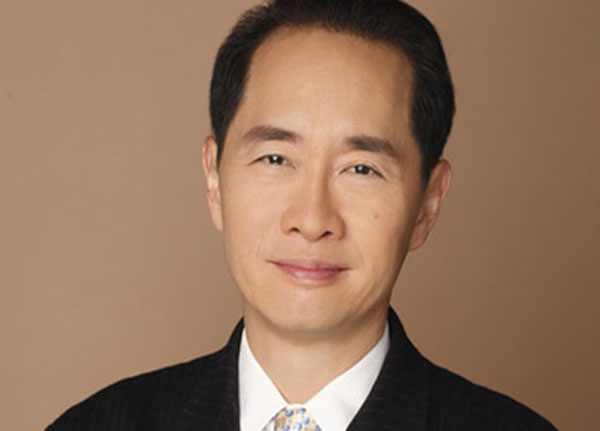 Ti-Hua Chang has been a reporter with NBC news in New York since 1993. He has covered numerous stories, often traveling around the globe. In 1996, he won the prestigious Peabody Award for a series of reports he filed on accused drug-dealing murderers who escaped to the Dominican Republic. That government’s extradition policies prevented U.S.…

Ti-Hua Chang has been a reporter with NBC news in New York since 1993. He has covered numerous stories, often traveling around the globe. In 1996, he won the prestigious Peabody Award for a series of reports he filed on accused drug-dealing murderers who escaped to the Dominican Republic. That government’s extradition policies prevented U.S. police from arresting them.

In March 1996, he was dispatched to Tel Aviv, Israel to report on the string of terror blasts overtaking the city. Chang spent a week in Bosnia, filing reports from the war-torn country as he traveled with an Americares Convoy throughout several combat-ravaged cities. Some of Chang’s investigative reports for include features on the New York City’s takeover of the Fulton Fish Market and the surprisingly easy ways to order a gun through the mail.

In January 1998, Chang filed a series of live reports from the White House on allegations that President Clinton had an affair with a White House intern and allegedly directed her to lie to an investigative panel. Chang joined NBC from WNYC-TV, New York, where he was host of his own talk show, New York Hotline. Previously, he was a reporter at WCBS-TV and an investigative producer at ABC News.

Among the stories Chang covered for ABC was a report from inside a Mexican jail that had been taken over by armed drug dealers and an investigative piece on the death of civil rights leader Medgar Evers. In his report, Chang discovered four new witnesses to the Evers murder, eventually leading to the re-opening of the famous case.

The recipient of many awards and honors, Chang has won three Emmys; the Philadelphia, Denver and Detroit Press Association awards; and, the Associated Press and United Press International awards. Very active in Asian-American community affairs, Chang was both a national and local New York Board member of the Asian-American Journalists Association. Chang also has been published in a number of magazines, including the Sunday New York Times and The Detroit News.

Chang is a graduate of the University of Pennsylvania and Columbia University’s Graduate School of Journalism.

An Evening With Ti-Hua Chang