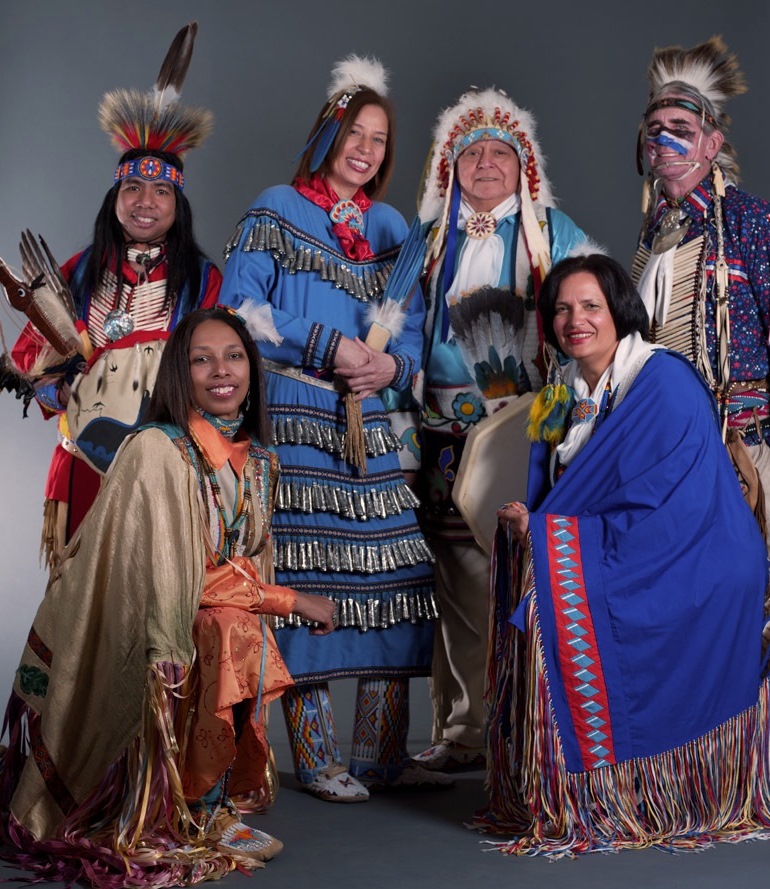 Traditional music, dancers, and stories of the Native Peoples of North America!

The Thunderbird American Indian Dancers are the oldest resident Native American dance company in New York. The troupe was founded in 1963 by a group of ten Native American men and women, all New Yorkers, who were descended from Mohawk, Hopi, Winnebago and San Blas tribes. Some were in school at the time; all were…

The Thunderbird American Indian Dancers are the oldest resident Native American dance company in New York. The troupe was founded in 1963 by a group of ten Native American men and women, all New Yorkers, who were descended from Mohawk, Hopi, Winnebago and San Blas tribes. Some were in school at the time; all were “first generation,” meaning that their parents had been born on reservations.

They founded the troupe to keep alive the traditions, songs and dances they had learned from their parents, and added to their repertoire from other Native Americans living in New York and some who were passing through. Within three or four years, they were traveling throughout the continental U.S., expanding and sharing their repertoire and gleaning new dances on the reservations. (A number of Thunderbird members are winners of Fancy Dance contests held on reservations, where the standard of competition is unmistakably high.)

Members of the Thunderbirds range in professions from teachers to hospital patient advocates, tree surgeons and computer engineers who share a commitment to raising scholarships for young American Indian students.  Over the years, Thunderbird works, activities and events have assisted more than 400 students.