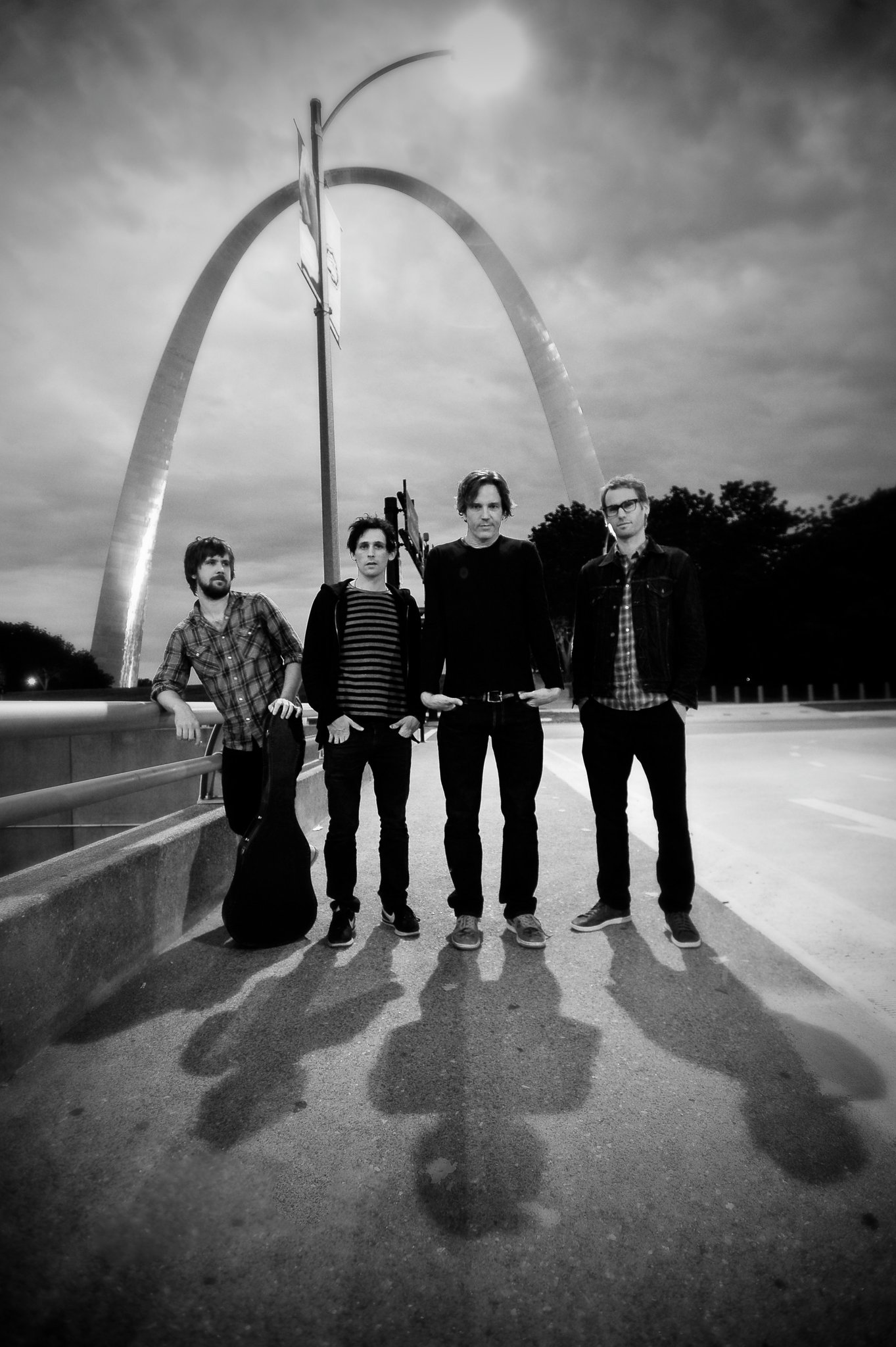 Third Eye Blind a rock band formed in San Francisco in 1993. The songwriting duo of Stephan Jenkins and Kevin Cadogan signed the band’s first major label recording contract with Elektra Records in 1996, which was later reported as the largest publishing deal ever for an unsigned artist. The band released their self-titled album, Third…

Third Eye Blind a rock band formed in San Francisco in 1993. The songwriting duo of Stephan Jenkins and Kevin Cadogan signed the band’s first major label recording contract with Elektra Records in 1996, which was later reported as the largest publishing deal ever for an unsigned artist. The band released their self-titled album, Third Eye Blind, in 1997, with the band largely consisting of Jenkins (lead vocals, rhythm guitar), Cadogan (lead guitar), Arion Salazar (bass guitar), and Brad Hargreaves (drums). Shortly after the release of the band’s second album in 1999, Blue, with the same line-up, Cadogan was released from the band under controversial circumstances.

The band continued on, but with many line-up changes and gaps between album releases. The band released Out of the Vein in 2003 and Ursa Major in 2009, with only Jenkins and Hargreaves as the remaining core members. The band’s current iteration, including Kryz Reid (lead guitar), Alex Kopp (keyboards), and Alex LeCavalier (bass guitar), recorded the band’s fifth studio album, Dopamine, which was released in 2015.

The band found commercial success in the late 1990s, with Third Eye Blind and Blue going six times and single platinum in the United States respectively. Several songs were a commercial success as well, with “Semi-Charmed Life,” “Jumper,” and “How’s It Going to Be,” all reaching the Top 10 of the US Billboard Hot 100, and “Never Let You Go” reaching the Top 20. Third Eye Blind has sold around 12 million records worldwide.

An Evening With Third Eye Blind