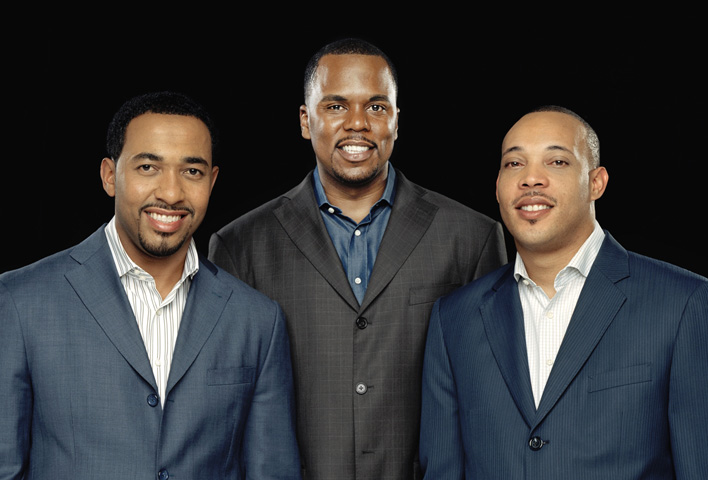 Drs. Sampson Davis, Rameck Hunt and George Jenkins, fondly known as The Three Doctors are extraordinary role models for anyone who’s been through any kind of life challenge or major hardship. As teenage boys growing up on the tough inner-city streets of Newark, New Jersey these three kindred spirits made a pact: they would stick…

Drs. Sampson Davis, Rameck Hunt and George Jenkins, fondly known as The Three Doctors are extraordinary role models for anyone who’s been through any kind of life challenge or major hardship.

As teenage boys growing up on the tough inner-city streets of Newark, New Jersey these three kindred spirits made a pact: they would stick together-go to college-graduate-and become doctors. Surrounded by negative influences and having few positive role models made this a not so easy feat. Now many years later, these three men have overcome countless obstacles and proudly bear the subtitle of doctor, serving as the face of health and education for youth and families across our country.

Growing up in the streets of Newark, the doctors know first hand the pressures and struggles of life in the inner city and how difficult it can be going at it alone. Determined not to become victims of their environment, the trio stood firm in their mission and together became one of the most remarkable success stories of inspiration, dedication and determination.

The Three Doctors are frequently asked about their formula for becoming prominent, successful men. While there are numerous factors that played a role in their success there are particular guidelines that the doctors have and continue to live by to this day. This includes “Learning Patience” where the doctors often share that “today’s youth are in an age where they want everything now, and instant success is not only rare, but also deceitful. At some point you need a strategic plan on how you propose to live your life and carry out your goals for the long-term and that is just a starting point.”

The doctors have additionally authored three inspiring books about their lives: The Pact for adults, and We Beat the Streets, for children, as well as a third book The Bond, highlighting fatherhood relationships. Dr. Davis also released a new book, Living & Dying in Brick City which provides a rare, real-life glimpse into the inner workings of an urban emergency room, while offering practical health advice for our communities. Drs. Davis, Hunt and Jenkins also find time to give back to the community through their non-profit organization, The Three Doctors Foundation which has offered over a decade of free health, education and mentoring programs for youth and families in the NY/NJ area.

The Three Doctors have received many awards including the prestigious Essence Award for their accomplishments and leadership as well as a BET Honors award. They have also been featured medical experts for the Tom Joyner Morning Radio Show as well as CNN news. The doctors continue to make numerous television appearances in support of their message of health, education and youth mentoring. This includes their past appearance on the Oprah Winfrey show, where Ms. Winfrey remarked–”You guys are bigger than Rock Stars!” She then added, “I think you guys are the premier role models of the world!”

Devising a Strategy for Achieving Your Goals

The Three Doctors (THE TODAY SHOW) 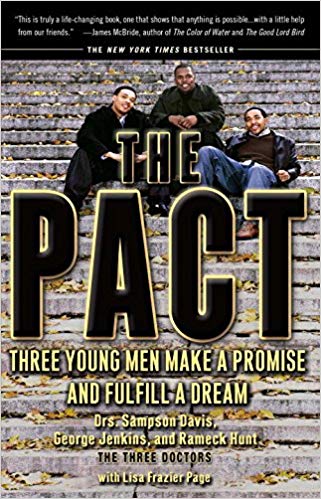 The Pact: Three Young Men Make a Promise and Fulfill a Dream 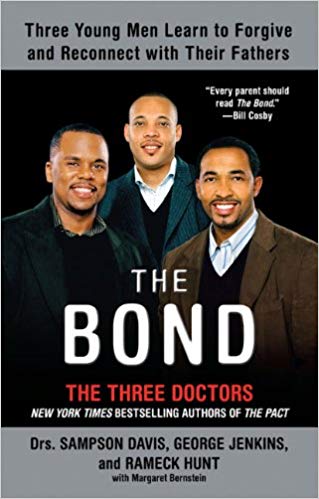 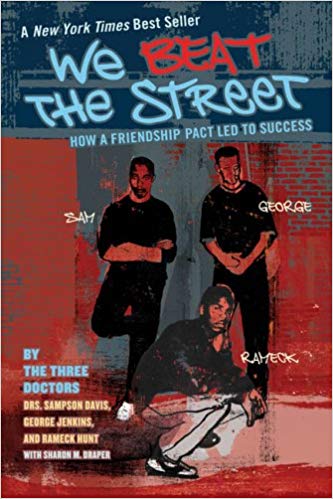 We Beat the Street: How a Friendship Pact Led to Success 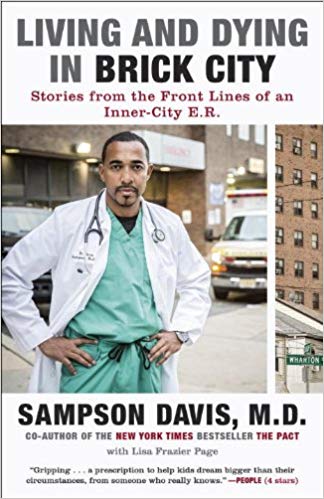 Living and Dying in Brick City: Stories from the Front Lines of an Inner-City E.R.