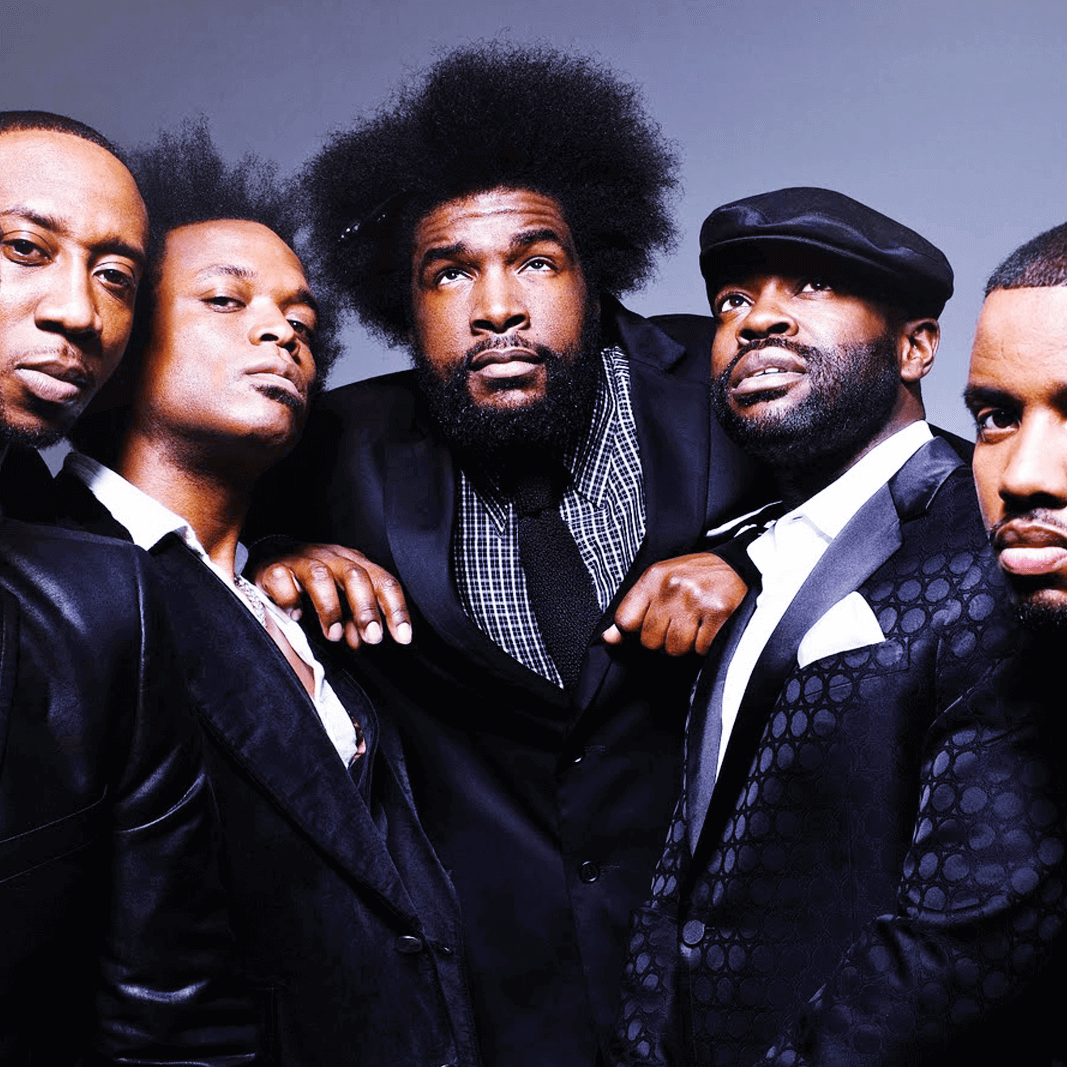 Named one of the greatest live bands around by Rolling Stone magazine, the legendary Roots Crew has become one of the best known and most respected hip-hop acts in the business, winning four Grammys over the course of the group’s career. The ensemble most recently received a “Best Rap Album” nomination for its last studio…

Named one of the greatest live bands around by Rolling Stone magazine, the legendary Roots Crew has become one of the best known and most respected hip-hop acts in the business, winning four Grammys over the course of the group’s career.

The ensemble most recently received a “Best Rap Album” nomination for its last studio release, “undun,” which brings its Grammy nomination count to 12. Additionally, The Roots has become the face of Philly’s “Fourth of July Jam,” an annual concert held during the holiday weekend featuring some of the biggest names in music, and “The Roots Picnic,” a yearly star-studded mix of musicians that has become a celebrated institution during summer festival season.

The Roots is also the official house band on The Tonight Show Starring Jimmy Fallon where Questlove also serves as the show’s Musical Director.

An Evening With The Roots