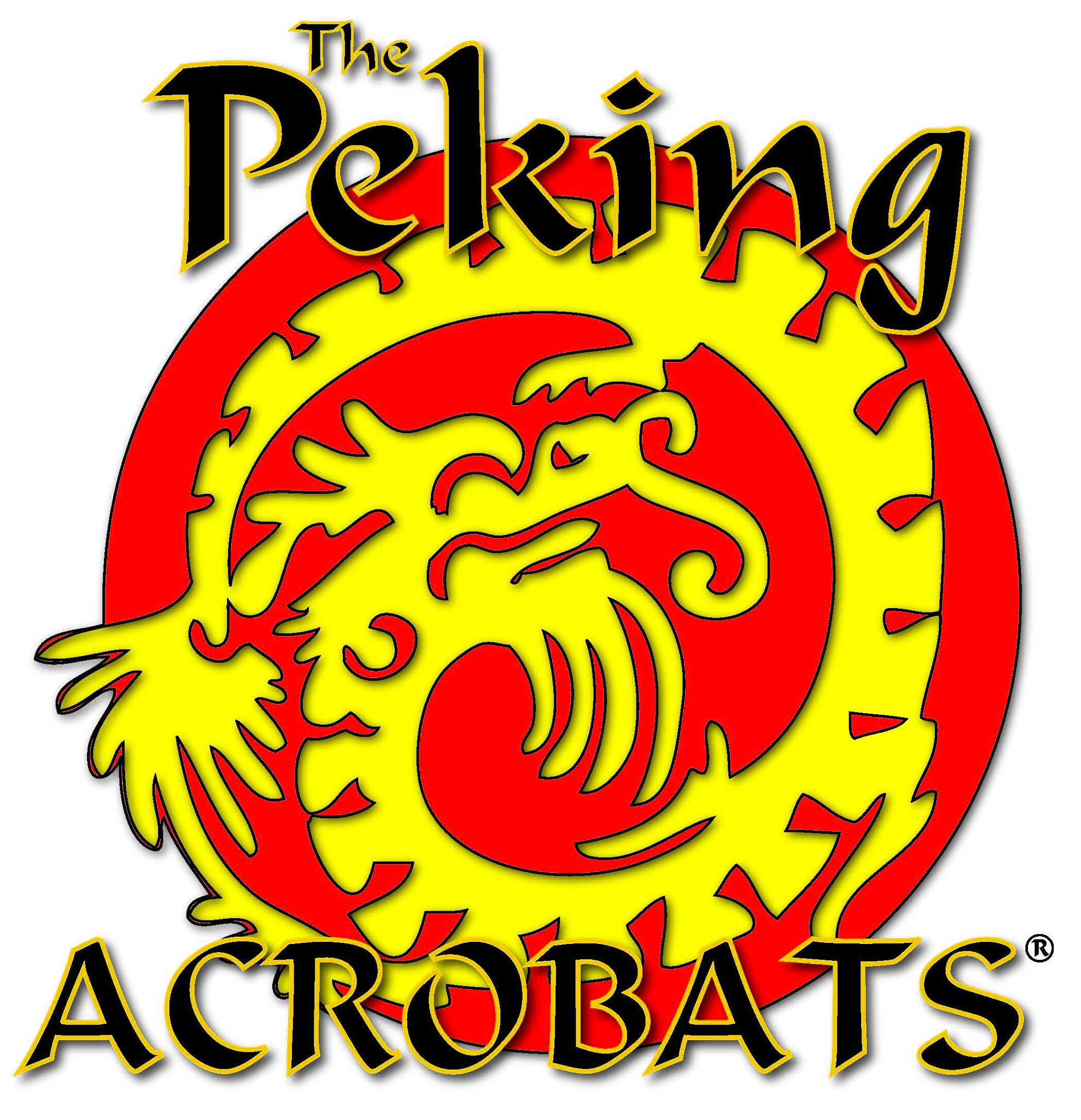 Kaleidoscope of Entertainment and Wonder

Since their Western debut in 1986, The Peking Acrobats have redefined audience perceptions of Chinese acrobatics. They perform daring maneuvers atop a precarious pagoda of chairs; they are experts at trick-cycling, precision tumbling, somersaulting, and gymnastics all while being complemented by live musicians playing traditional Chinese instruments. The Peking Acrobats have been featured on numerous…

Since their Western debut in 1986, The Peking Acrobats have redefined audience perceptions of Chinese acrobatics. They perform daring maneuvers atop a precarious pagoda of chairs; they are experts at trick-cycling, precision tumbling, somersaulting, and gymnastics all while being complemented by live musicians playing traditional Chinese instruments.

On their previous Twenty-Seven North American tours, they have sold out theatres, performing arts centers, and arenas across the continent. Audiences who have seen The Peking Acrobats on these tours are astounded and amazed by the talents of these incredible performers. The Peking Acrobats transports audiences to another realm, where they enjoy an entertainment event unlike any other and one they won’t soon forget!

They set the world record for the Human Chair Stack on Fox’s Guinness Book Primetime TV show where they astounded audiences with their bravery and dexterity as they balanced six people precariously atop six chairs 21 feet up in the air without safety lines! The Peking Acrobats are also making the scene on the silver screen as Company members were featured in Steven Soderbergh’s hit film Ocean’s 11 playing along with Hollywood’s elite such as Julia Roberts, Brad Pitt and George Clooney. The Peking Acrobats alumnus Shaobo Qin also appeared in that film’s two sequels, Ocean’s 12 and Ocean’s 13.

A performance by The Peking Acrobats brings with it the opportunity to view the epitome of a rich and ancient folk art tradition, highlighted by today’s technology melding the ancient and traditional with the modern wonders of the 21st Century. As the Seattle Times reports: “Nearly everything The Peking Acrobats® did last night was amazing – and stunning, and breathtaking and WOW!” and Clive Davis of the New York Post sums it up thusly: ” The Peking Acrobats [are] pushing the envelope of human possibility. Pure artistry!”

An Evening With The Peking Acrobats