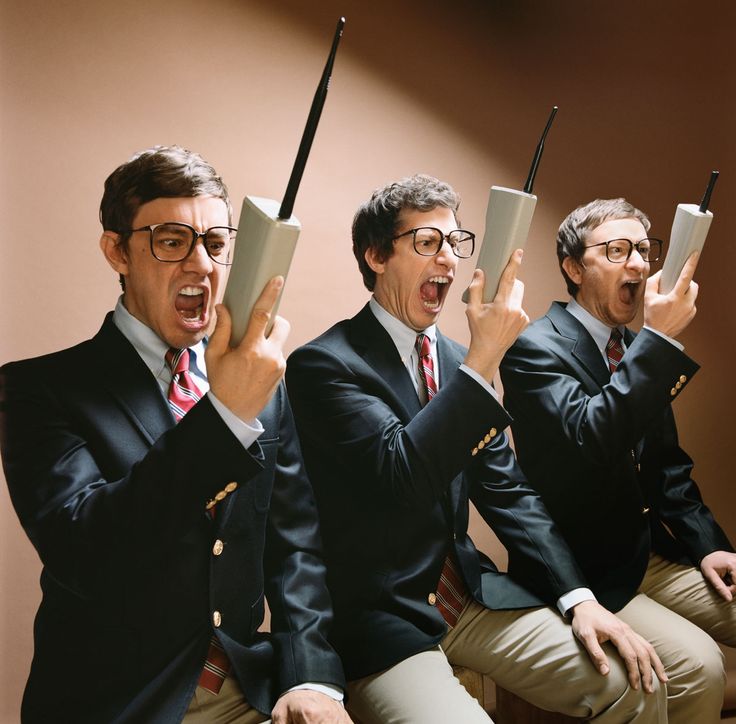 Comedic Music Group Who Broke Out on SNL; "I'm on a Boat" and "Dick in a Box"

The Lonely Island is a comedy group formed by Akiva Schaffer, Andy Samberg and Jorma Taccone, best known for their comedic music. Originally from Berkeley, California, the group is currently based in New York City. The group broke out due to their collective work from 2005 to 2011 on Saturday Night Live, featuring Samberg as…

The Lonely Island is a comedy group formed by Akiva Schaffer, Andy Samberg and Jorma Taccone, best known for their comedic music. Originally from Berkeley, California, the group is currently based in New York City. The group broke out due to their collective work from 2005 to 2011 on Saturday Night Live, featuring Samberg as a cast member and Taccone and Schaffer as writers. All three left their jobs at SNL, with Taccone leaving at the conclusion of the 2010–2011 season and Samberg and Schaffer departing the next year.

Once on the show, they wrote “Lazy Sunday,” a music parody video that became an instant hit on YouTube. In August 2007, the group premiered its first feature film, “Hot Rod.” Following the success of “Lazy Sunday,” the group produced “Dick in a Box,” “Jizz in My Pants,” “Like a Boss” and “I’m on a Boat,” which have subsequently had huge success both on SNL and on the internet, and prompted the release of the 2009 album, Incredibad. In 2011, the group released their second album, Turtleneck & Chain, which featured songs from such SNL digital shorts as “I Just Had Sex” featuring Akon, “The Creep” featuring Nicki Minaj and “Jack Sparrow” featuring Michael Bolton.

An Evening With The Lonely Island