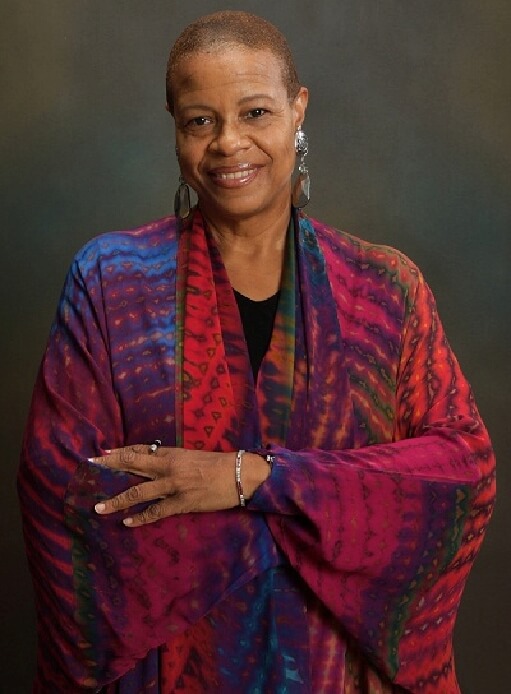 Terrie M. Williams, one of Ebony magazine’s “Power 150” for Activism and Woman’s Day magazine “50 Women On A Mission To Change The World,” is an advocate for change and empowerment. Over a prolific career, she has used her influence and communications expertise to educate and engage audiences on a variety of issues and represent…

Terrie M. Williams, one of Ebony magazine’s “Power 150” for Activism and Woman’s Day magazine “50 Women On A Mission To Change The World,” is an advocate for change and empowerment.

Over a prolific career, she has used her influence and communications expertise to educate and engage audiences on a variety of issues and represent some of the biggest personalities and businesses in entertainment, sports, business and politics.

Aside from her work as agency head, Terrie’s community outreach and mental health advocacy work began with her book, Stay Strong: Simple Life Lessons for Teens. Her latest book, Black Pain: It Just Looks Like We’re Not Hurting, recounts her personal struggles with depression and the impact the stigma of mental illnesses has, particularly on the African-American community.

Her 2011 honors include Target Market News’ MAXX Summit Award as “PR Executive of the Year;” a Heart & Soul Magazine Award for Service; a “Woman of Courage” award by The Emmett Till Legacy Foundation; and being named a Woodie King Jr. Honoree/Award Winner during the 40th Anniversary of The New Federal Theater. Terrie received the 2009 Florence Gould Gross Award from NAMI/FAMILYA of Rockland County for extraordinary commitment to de-stigmatizing mental illness, the 2009 Dr. David Satcher Mental Health Trailblazer Award from The Jackson State School of Social Work/Southern Institute for Mental Health Advocacy, Research and Training, and The Institute for the Advancement of Multicultural & Minority Medicine’s 2006 Eagle Fly Free Award for her work as a depression survivor and her efforts to bring widespread attention to the topic.

Terrie’s creation of a mental health advocacy campaign for the African American community in 2007 under her Stay Strong Foundation entitled, “Healing Starts With Us,” led to a 2010 collaboration with The Ad Council and the Substance Abuse and Mental Health Services Administration (SAMHSA), entitled “Sharing Ourselves: Healing Starts with Us.” The campaign generated 11 million media impressions and $3 million in donated advertising space. Terrie served as the national spokesperson for the two-year campaign.

In 1996, she was the first person of color honored with the Vernon C. Schranz Distinguished Lectureship at Ball State University, and in 1998 she donated her papers to the Howard University Moorland-Springarn Research Center Archives. In 1991, she received The New York Women in Communications Matrix Award in Public Relations—the first woman of color to receive this award in the award’s 70-year history; the PRSA New York Chapter’s Phillip Dorf Mentoring Award; and The Citizen’s Committee for New York Marietta Tree Award for Public Service.

The Psychology of Success

There Are No Other People’s Children

Stepping Outside Your Comfort Zone 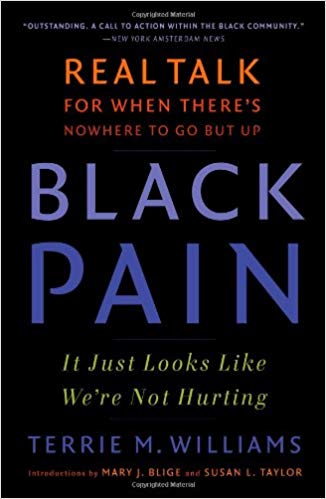 Black Pain: It Just Looks Like We're Not Hurting 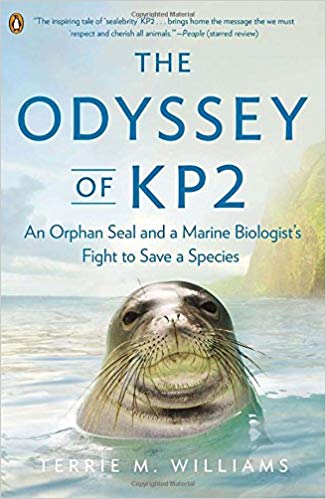 The Odyssey of KP2: An Orphan Seal and a Marine Biologist’s Fight to Save a Species 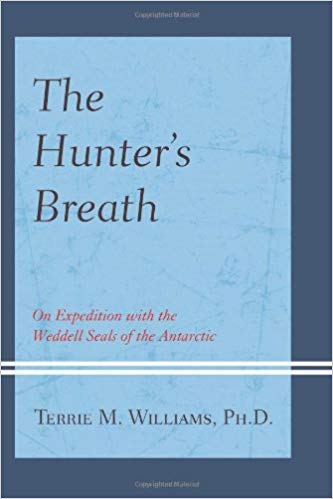 The Hunter's Breath: On Expedition with the Weddell Seals of the Antarctic 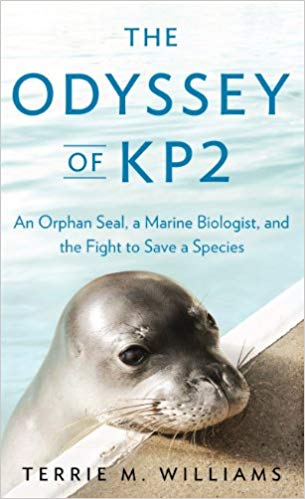 The Odyssey of KP2: An Orphan Seal, a Marine Biologist, and the Fight to Save a Species (Thorndike Press Large Print Nonfiction Series)