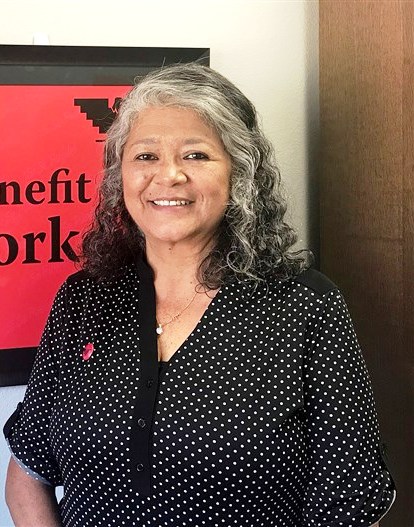 Teresa Romero became the first immigrant woman and first woman to lead a national labor union when she became president of the United Farm Workers in December.

Teresa Romero became the first immigrant woman and first woman to lead a national labor union when she became president of the United Farm Workers in December.  Born in Mexico City, she is only the third president of the union, which was founded in 1962 by Cesar Chávez. Before becoming the union’s president, Romero was the UFW’s secretary-treasurer and chief administrative officer.  She also owned a construction-management consulting business and had managed a law firm that assisted workers with immigration and worker’s compensation.

An Evening With Teresa Romero