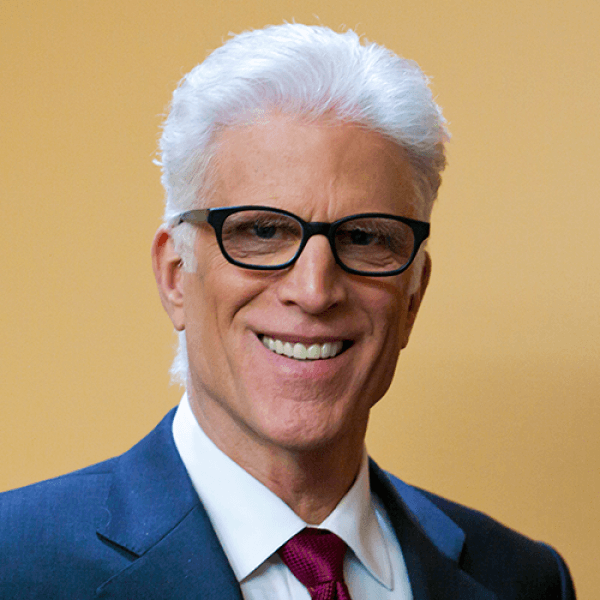 There are a few celebrities who take up an environmental cause and actually move beyond a superficial commitment. Ted Danson is one of those celebrities. He is the co-founding member of the American Oceans Campaign (AOC), an organization established to alert Americans to the life-threatening hazards created by oil spills, offshore development, toxic wastes, sewage…

There are a few celebrities who take up an environmental cause and actually move beyond a superficial commitment. Ted Danson is one of those celebrities. He is the co-founding member of the American Oceans Campaign (AOC), an organization established to alert Americans to the life-threatening hazards created by oil spills, offshore development, toxic wastes, sewage pollution and other ocean abuses. Throwing his whole self into the issues, while lobbying on Capitol Hill, he has been known to chase senators into elevators.

Danson starred in the recent CBS series Becker, for which he received a Golden Globe Award nomination. He is also well known for his role in the long-running series Cheers, for which he received two Emmy Awards (1990 and 1993) as Best Actor in a Comedy Series and nine Emmy nominations for his portrayal of Sam Malone. The role also won him a Golden Globe Award for Best Actor in a Comedy Series in 1989 and 1990. Danson’s other television credits include the CBS series Ink, Frasier, Veronica’s Closet, Ellen and The Larry David Show. He also won a Golden Globe for his role in the television movie Something About Amelia.

Dansons acclaim in the entertainment world is echoed in his very separate life as an environmentalist. His oceans work has earned him credibility, respect, and a high profile in both environmental and political circles.

A Conversation With Ted Danson