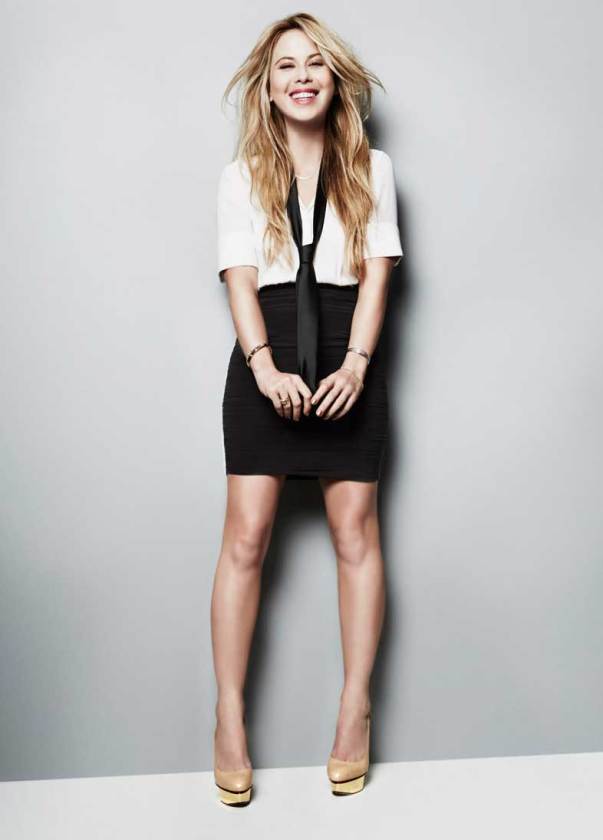 Tara Lipinski earned the distinction as the youngest individual Gold Medalist ever in Winter Games history when she earned the gold medal at the 1998 Nagano Olympics. She was also recognized as the youngest ever World Figure Skating Champion and United States Champion.

Tara Lipinski earned the distinction as the youngest individual Gold Medalist ever in Winter Games history when she earned the gold medal at the 1998 Nagano Olympics. She was also recognized as the youngest ever World Figure Skating Champion and United States Champion.

In the years since her Olympic triumph, Lipinski takes the same championship-style approach to her roles as a TV sports commentator for NBC, NBC Sports, and Universal Sports, an actress, a philanthropist, and more. Whether on the ice and on the screen, Lipinski is a born performer. Tara also authored two best-selling books entitled Triumph on Ice and Totally Tara.

As a TV Analyst, Lipinksi covers events like the World Figure Skating Championships, the Grand Prix of Figure Skating Series, and the U.S. Figure Skating National Championships. Due to her huge success throughout the 2018 Winter Games in Pyeongchang, South Korea, she was tasked with hosting the Closing Ceremony along with her broadcast partner Johnny Weir. Aside from figure skating, NBC has enlisted Tara for their live event coverage of the Kentucky Derby, Superbowl XLIX, and 2016 Summer Olympics in Rio de Janeiro.

As an actress, Tara had a prominent arc on Jim Carrey’s Showtime series Kidding. Tara hosts the competition series Wedding Cake Championship with Johnny Weir on the Food Network. She was a contestant on the FOX special MasterChef Celebrity Family Showdown. In the past, she starred in her own primetime special, Tara Lipinski: From This Moment On for CBS. Tara has also made dozens of cameo TV appearances and acting roles on primetime series such as Sabrina, the Teenage Witch, Malcolm in the Middle, Veronica’s Closet, 7th Heaven, The Young and the Restless, among others.

The strength of character, determination, expertise, and Tara’s infectious joie de vivre that has become her enduring brand can be seen in the golden moments of her winning Olympic performance. Even at an early age, she realized the need to give back to the community. Lipinski has applied the same grace, finesse, and assiduous character as a role model to empower a whole generation of young girls to achieve any goal they set their minds to.

Lipinski currently divides her time between Los Angeles and New York as well as the house she helped design on the South Carolina coast when she has time to get away from her busy career.

A Conversation with Tara Lipinski 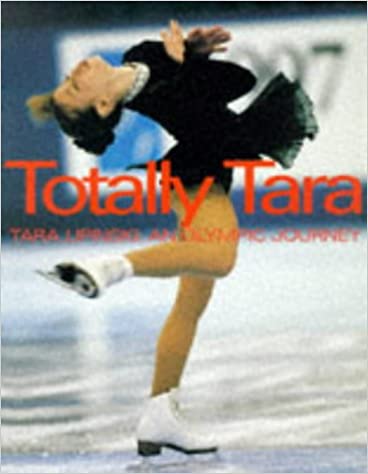