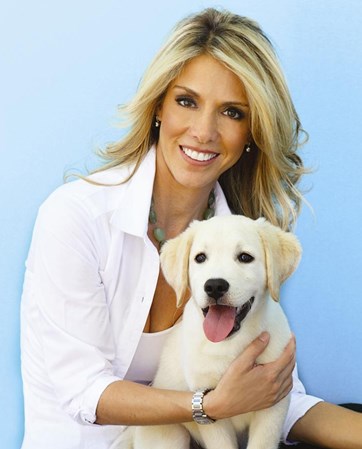 Tamar Geller is a dog trainer, a behavior expert, and a New York Times bestselling author who developed ‘”The Loved Dog” method of dog training. Known for her innovative method that is based in the intersection of brain science, personal development, and deep understanding of dogs’ behavior, which made her popular with celebrity clientele such as Oprah, Lady Gaga,…

Tamar Geller is a dog trainer, a behavior expert, and a New York Times bestselling author who developed ‘”The Loved Dog” method of dog training. Known for her innovative method that is based in the intersection of brain science, personal development, and deep understanding of dogs’ behavior, which made her popular with celebrity clientele such as Oprah, Lady Gaga, the Kardashians, Tony Robbins, Reese Witherspoon, Mark Wahlberg, Brad Paisley and many others. Oprah called Tamar “Life coach for dogs and their people” as Tamar has transformed lives and impacted relationships not only for dogs, but also for the people who love them.

After serving as an intelligence officer working with the Israeli Special Forces, she spent time to observing wolves in the wild and studying the role of the leader as a parent and protector of his pack. By using similar techniques as the wolves, she created a method of training puppies that does not involve aggression, dominance, or choke chains. Tamar’s method goes beyond positive reinforcement as she emphasizes building a solid relationship with the dog based on understanding the dog as the individual that s/he is and coaching them through games and fun to become the best version of themselves. She strongly opposes the training methods that want a dog to be submissive. Tamar believes in helping PAWrents empower their dog to be the best s/he could be and build a relationship that is based on mutual devotion and love. She is the founder of the first cage-free doggy boarding and day care center in southern California, called The Loved Dog. Her first book of the same name teaches dog-owners how to train their dogs in a nonaggressive way.

Among other things, Geller works closely with the animal rights organizations Humane Society of the United States, American Society for the Prevention of Cruelty to Animals, Best Friends Animal Society, Helen Woodward Animal Center, and various rescue organizations. She conducts speeches and programs for rescue organizations, and has given lectures about her expertise in dog behavior at Cal-Poly University Veterinary school and at Pepperdine University.

How Your Dog Can Make You a Better Human

How Your Dog Can Help You Win Friends and Influence People

Your Dog as Your Life Coach 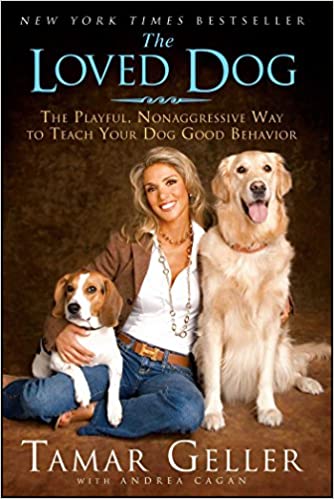