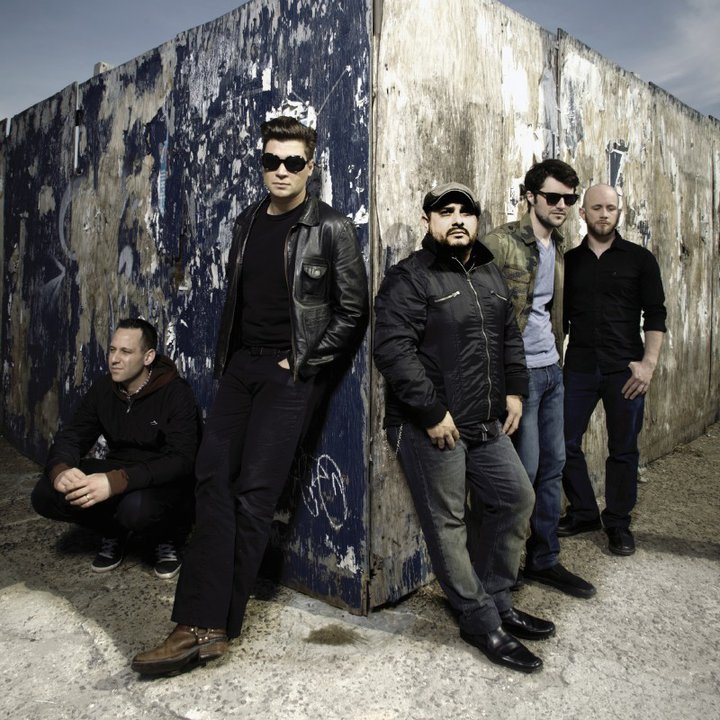 Taking Back Sunday is a band that truly needs no introduction. Since forming in Long Island in 1999, they have sold millions of albums, evolved from a young punk act into seasoned songwriters and continued to forge a successful career. That spirit of resilience and innovation is dripping all over the band’s sixth full-length Happiness…

Taking Back Sunday is a band that truly needs no introduction. Since forming in Long Island in 1999, they have sold millions of albums, evolved from a young punk act into seasoned songwriters and continued to forge a successful career.

That spirit of resilience and innovation is dripping all over the band’s sixth full-length Happiness Is (which is also their first release for Hopeless Records). As you can guess from the title, the album addresses some heady concepts, but it simultaneously showcases a new musical and conceptual leap for this collection of musicians with varied influences that is certain to endear them to fans both new and old.

An Evening With Taking Back Sunday

Taking Back Sunday - You Can't Look Back (Official Music Video)