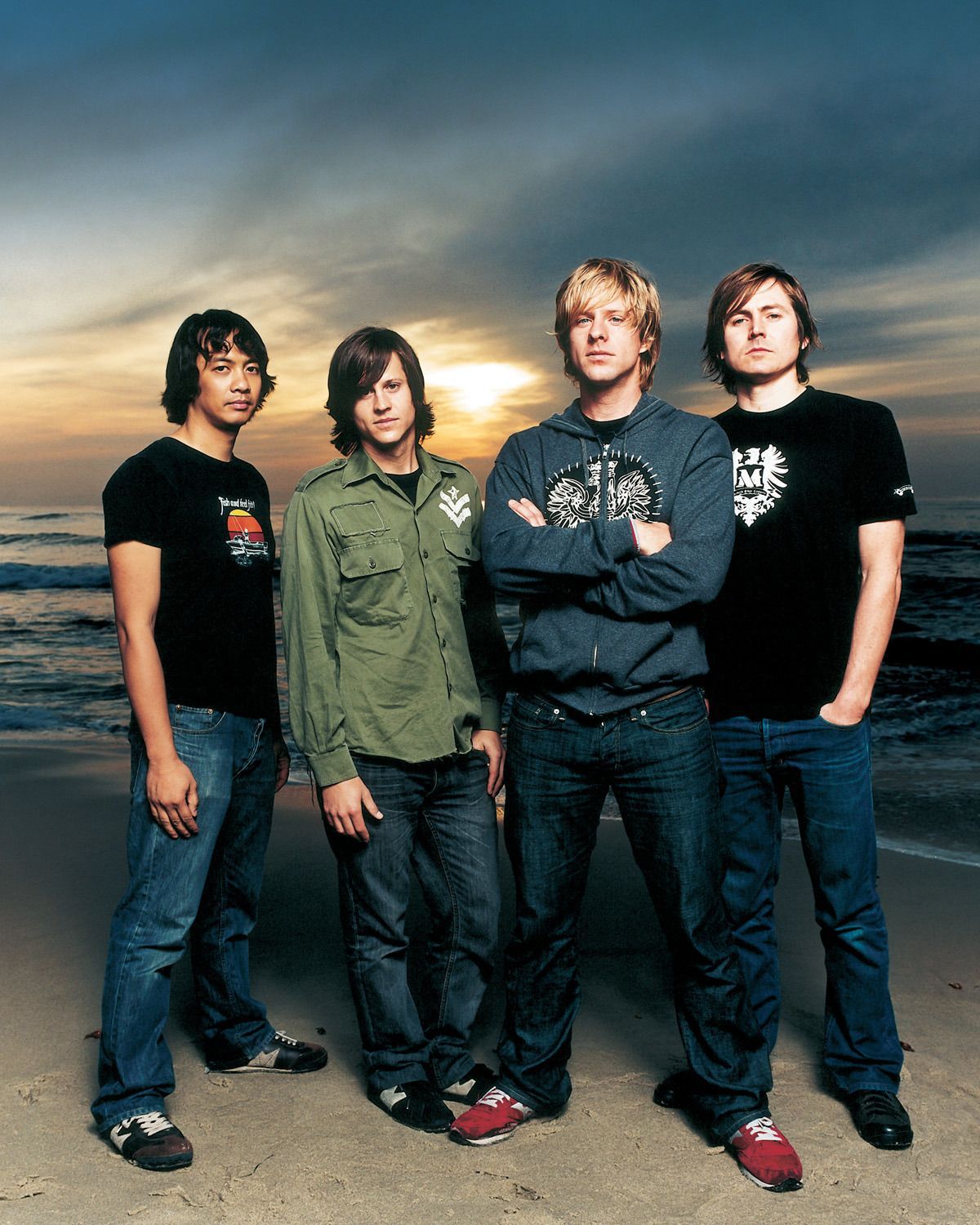 After early successes in the Christian rock scene, Switchfoot first gained mainstream recognition with the inclusion of four of their songs in the 2002 movie “A Walk to Remember.” This recognition led to their major label debut, The Beautiful Letdown, which was released in 2003 and featured the hits “Meant to Live” and “Dare You to Move.” It went on to sell over 2.6 million copies. They have since been noted for their energetic live shows, and their seventh studio album Hello Hurricane received a Grammy award in 2011 for Best Rock Gospel Album.

According to Jon Foreman, the name “Switchfoot” is a surfing term. “We all love to surf and have been surfing all our lives so to us, the name made sense. To switch your feet means to take a new stance facing the opposite direction. It’s about change and movement, a different way of approaching life and music.”

An Evening With Switchfoot