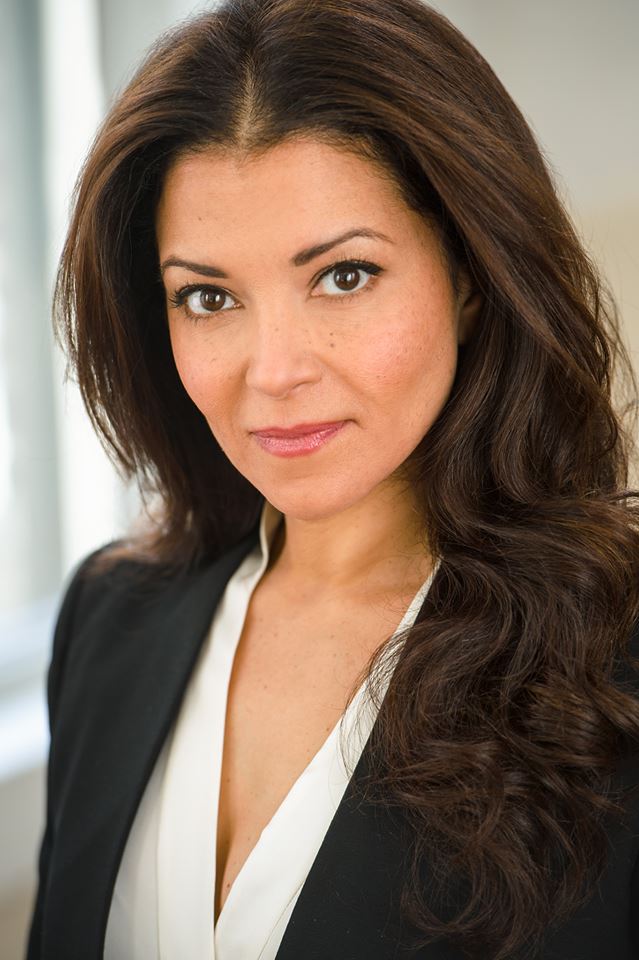 Suzette Charles, competed in the Miss America 1984 pageant held in Atlantic City on September 17, 1983. Earlier in the week, she had won a Preliminary Talent Award for her performance of “Kiss Me in the Rain”. She originally finished as first runner-up. After the reigning Miss America Vanessa Williams was forced to resign that…

Suzette Charles, competed in the Miss America 1984 pageant held in Atlantic City on September 17, 1983. Earlier in the week, she had won a Preliminary Talent Award for her performance of “Kiss Me in the Rain”.

She originally finished as first runner-up. After the reigning Miss America Vanessa Williams was forced to resign that July, Charles replaced her as the new Miss America for the remaining seven weeks.

At the Miss America 2016 pageant, current CEO, Sam Haskell, issued an apology to Williams for “the events of 1984.” Charles later commented on the television program Inside Edition that she was perplexed by the apology, suggesting that it was given for the purpose of ratings.

Career
Ms. Charles, who already had many credits in advertising and educational television, has gone on to a career as a singer, entertainer, and television personality. She has acted on the ABC soap opera Loving, CBS television series Frank’s Place and performed on This Morning, a British talk show. She hosted a show on Bravo called Arts-Break. She narrated the motion picture, Beyond The Dream, and has appeared on stage singing with Stevie Wonder, Alan King, Joel Grey, Sammy Davis Jr., Bill Cosby and Frank Sinatra.

In 1993, Charles was signed to RCA Records and recorded with top British producers Mike Stock and Pete Waterman, releasing her debut single, “Free To Love Again”, in August of that year. The single peaked at number 58 on the UK Singles Chart. Other songs she recorded with Stock and Waterman included “After You’re Gone”, “Don’t Stop (All The Love You Can Give)”, “Every Time We Touch”, “What The Eye Don’t See” and “Just For A Minute”. Her producers have included Waterman and David Foster who also signed her on his 143 Label. In the late 1980s, Barry Manilow and his management company Stiletto Management represented her on Capitol Records as well.

A Conversation With Suzette Charles