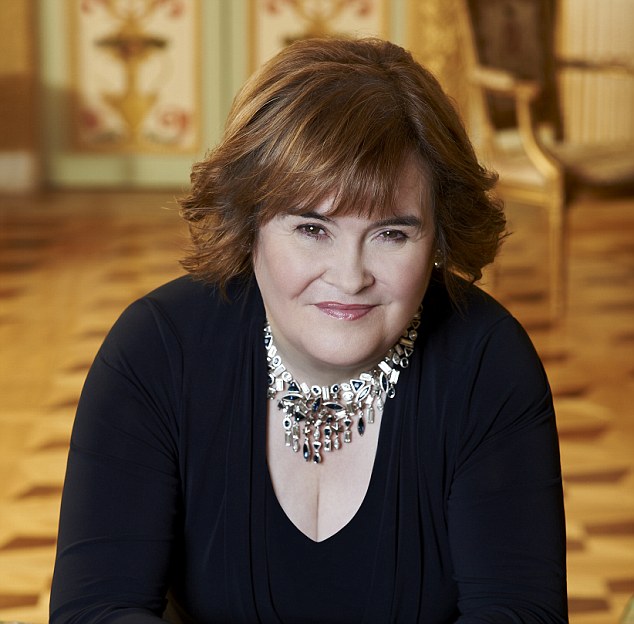 Scottish Singer Who Gained Fame on "Britain's Got Talent"

Susan Boyle is a Scottish singer who came to international attention when she appeared as a contestant on the TV program “Britain’s Got Talent” in April 2009, singing “I Dreamed a Dream” from “Les Misérables.” Her first album was released in November 2009 and debuted as the number one best-selling album on charts around the…

Susan Boyle is a Scottish singer who came to international attention when she appeared as a contestant on the TV program “Britain’s Got Talent” in April 2009, singing “I Dreamed a Dream” from “Les Misérables.” Her first album was released in November 2009 and debuted as the number one best-selling album on charts around the globe.

Susan Boyle’s initial appearance on the talent show fired public imagination when her modest stage introduction and thick speaking accent left audience, viewers and judges alike unprepared for the power and expression of her mezzo-soprano voice. Before she had finished the song’s opening phrase a standing ovation for Boyle had erupted. An international media and Internet response coincided. Within nine days of the audition, videos of Boyle — from the show, various interviews and her 1999 rendition of “Cry Me a River” — had been watched over 100 million times. Despite becoming an international sensation she eventually finished in second place on the show behind dance troupe Diversity.

Boyle’s debut album, “I Dreamed a Dream” (2009) instantly became the UK’s best-selling debut album of all time, beating the previous record held by “Spirit” by Leona Lewis. The success was continued with her second album, “The Gift” (2010), and was followed by Boyle’s third album, “Someone to Watch Over Me,” released in October 2011.

In May 2012, Susan returned to “Britain’s Got Talent” to perform as a guest in the final singing “You’ll See”. The following day, she performed at Windsor Castle for the Queen’s Diamond Jubilee Pageant singing “Mull of Kintyre.” In November 2012, Boyle performed with her idol Donny Osmond in Las Vegas, singing “This is the Moment,” a duet from her album “Standing Ovation: The Greatest Songs From the Stage.” Boyle wowed the crowds on her first Susan Boyle in Concert solo tour in July 2013.

As of 2013, Boyle had sold over 19 million albums worldwide and received two Grammy Awards nominations.

An Evening With Susan Boyle 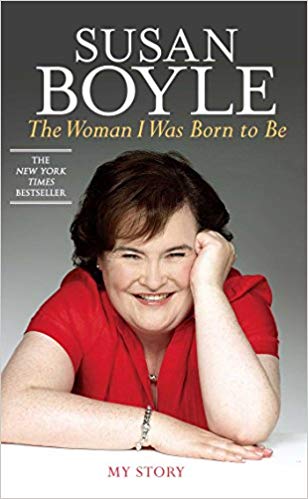 The Woman I Was Born to Be: My Story