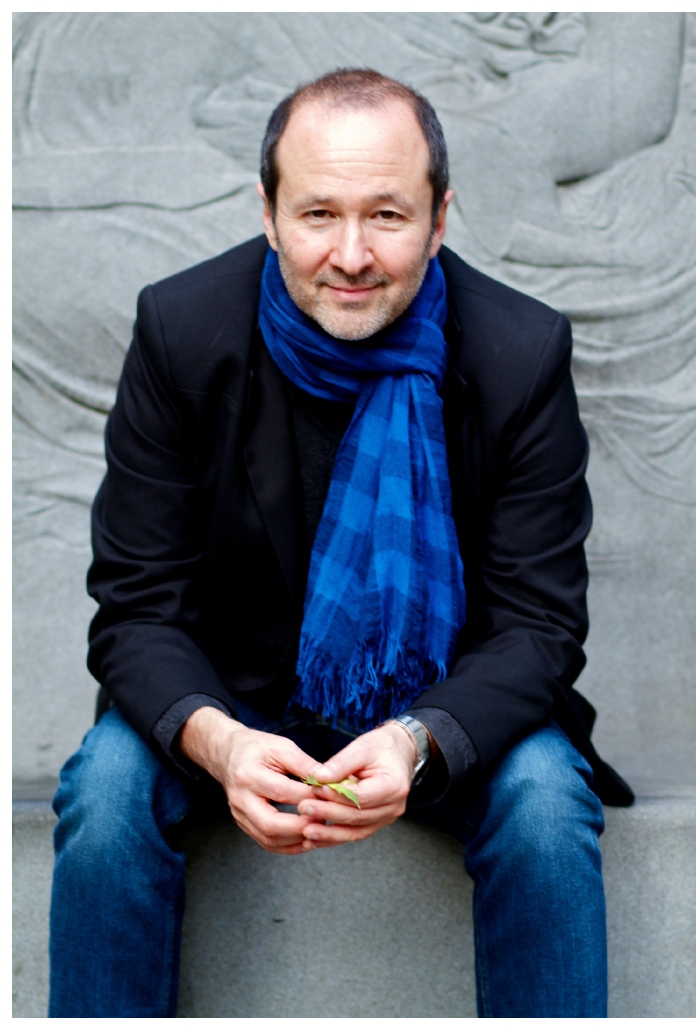 Composer, Lyricist and Arranger. One of New York's Most Exciting Musicians

Steven Lutvak is one of New York’s most exciting musicians. Steven wrote the title track to MAD HOT BALLROOM, the 9th most successful documentary of all time. In 2006, he won the Kleban Award for Lyric Writing for the Theater and the Fred Ebb Award for Songwriting for the Theater, each with his principal collaborator,…

Steven Lutvak is one of New York’s most exciting musicians. Steven wrote the title track to MAD HOT BALLROOM, the 9th most successful documentary of all time. In 2006, he won the Kleban Award for Lyric Writing for the Theater and the Fred Ebb Award for Songwriting for the Theater, each with his principal collaborator, Robert L. Freedman, which was the first time these two awards were presented to the same team in the same year. They were invited to the Sundance Theater Institute that same year, as well.

In the New York Times, Stephen Holden wrote “An upper-middlebrow Billy Joel crossed with a lower-highbrow Tom Lehrer with a pinch of Debussy: that’s how you might place the music of the singer, songwriter, pianist and raconteur Steven Lutvak in the artistic hierarchy of contemporary songwriters.”

This year, Steven made his Broadway debut as Composer and Co-Lyricist of A GENTLEMAN’S GUIDE TO LOVE AND MURDER, which won the Drama Desk, Drama League, Outer Critics Circle, and Tony Awards for Best Musical. He and his collaborator, Robert L. Freedman also won the Drama Desk Award for Best Lyrics, having earlier, together, won both the Fred Ebb and the Kleban Awards for their theater songs.

Featured in Time Magazine’s PEOPLE TO WATCH column, Steven wrote the title track to Paramount’s hit documentary, MAD HOT BALLROOM. Additionally, Steven has performed his own songs himself at Carnegie Hall, Carnegie Recital Hall, and most of the major New York Cabaret rooms, including The Oak Room at the Algonquin, Rainbow and Stars, and the Russian Tea Room.  Other awards include two Jonathan Larson Performing Arts Foundation Awards; the first Johnny Mercer Emerging American Songwriter Award; and a New American Works grant from the NEA.

An Evening With Steven Lutvak