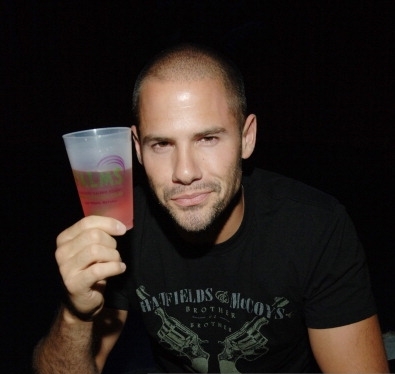 Steven Hill has been on the Battle of the Sexes 2 in 2004 in Real World Road Rules challenge series. Steven has as well appeared as a cop on Passions, a daytime NBC soap opera, and then appeared on E Television’s Kill Reality. Steven is now entering film acting as he has completed filming in the movie The Scorned in 2005.