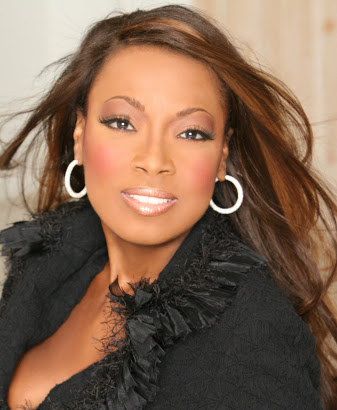 Star Jones has worked in television for nearly 20 years, offering a fresh perspective to the day’s most talked-about crime and justice, political, and sociological issues from the worlds of news, entertainment, politics, and pop culture. Jones, a lawyer by trade, is best known to television viewers for her candor, confidence, and uncanny ability to…

Star Jones has worked in television for nearly 20 years, offering a fresh perspective to the day’s most talked-about crime and justice, political, and sociological issues from the worlds of news, entertainment, politics, and pop culture.

Jones, a lawyer by trade, is best known to television viewers for her candor, confidence, and uncanny ability to clarify muddy legal and social issues as a co-host of ABC’s The View for nine years and as an NBC News Legal Correspondent. Her knowledge of the law and talent for television has won her critical acclaim as a news and legal correspondent, television host, and social commentator.

As law is still her first love, for the past 25 years Jones has been a licensed attorney in the state of New York. As a prosecutor in Brooklyn, she was named a senior assistant attorney in the homicide division before she was 29 years old. To date, her felony conviction rate (31 of 33) remains the best in the county.

In the corporate world, Jones has been a featured personality for numerous consumer brands including Saks Fifth Avenue, Kohl’s, and Target. She has graced the cover of numerous magazines and has been featured in every major newspaper and magazine in the country on topics ranging from news to lifestyle. A frequent lecturer, Jones has been asked to speak on a variety of topics including law, politics, race, gender, pop culture, and health.

She has written two best-selling nonfiction books, You Have to Stand for Something, or You’ll Fall for Anything (Bantam) and Shine… A Physical, Emotional & Spiritual Journey to Finding Love (Harper Collins). Jones’ third book, Satan’s Sisters, a fictional account of the behind-the-scenes workings of a daytime talk show, was published in 2011. She is also the Editor-At-Large of UPTOWN Magazine.

As someone who believes “to whom much is given, much is required,” Jones is heavily involved in numerous philanthropic efforts and has served on the Board of Directors/Trustees for Gabrielle’s Angel Foundation for Cancer Research, God’s Love We Deliver, The National Urban League, The East Harlem School at Exodus House, Girls, Inc., and Dress for Success Worldwide.

Also a survivor and heart health advocate, Jones underwent successful open heart surgery in March 2010. After undertaking an intensive three-month cardiac rehabilitation program, she returned to her regular activities with a new lease on life and a dedication to making heart health her primary philanthropic focus. In 2011, she was named The American Heart Association’s National Volunteer.

Lessons from the Heart
Star Jones thought she was doing everything right: her breathing had improved tremendously since successful weight loss surgery; she was practicing portion control and exercising regularly. But she wasn’t feeling right – a dragging fatigue had overtaken her and she was experiencing shortness of breath and intermittent pain and heart palpitations. So, after a few weeks of troubling symptoms, Jones went to the doctor, where extensive testing confirmed what she had hoped never to hear: she had cardiovascular disease and needed open heart surgery.

A week before her 48th birthday, doctors performed open heart surgery on Jones, stopping her heart for 22 minutes. She emerged complication free and dedicated to taking care of her heart and her body. Jones spent the five years that followed getting herself in the best physical and emotional health possible, including grueling cardiac rehab, and now counts heart health as her new mission in life. She competed on The Celebrity Apprentice on behalf of The American Heart Association and has been named the organization’s National Volunteer. In her inspiring, personal talk, Jones urges audiences to remember the proverb she now lives by: “She who has health has hope, and she who has hope has everything.”

Stand for Something or You’ll Fall for Anything

You Have to Stand for Something, or You’ll Fall for Anything

Star Jones on the importance of Boardroom Diversity 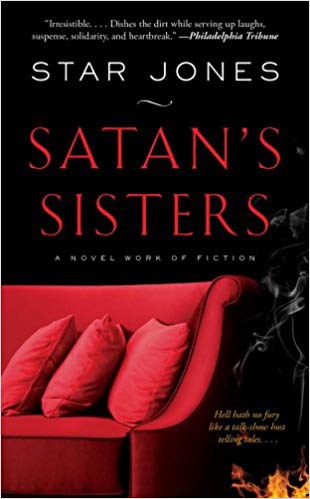 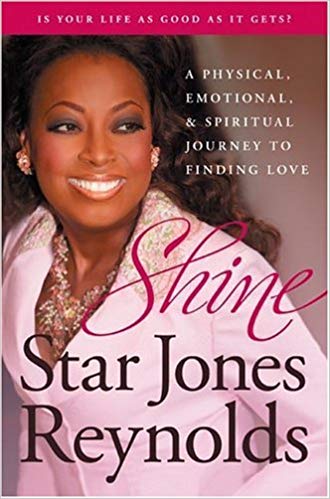 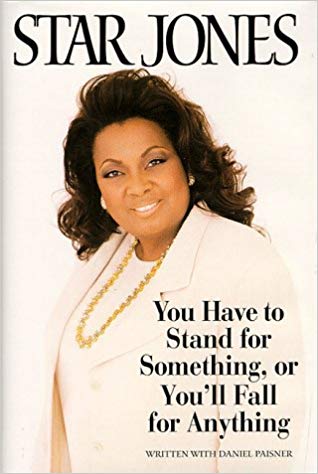 You Have to Stand for Something or You'll Fall for Anything