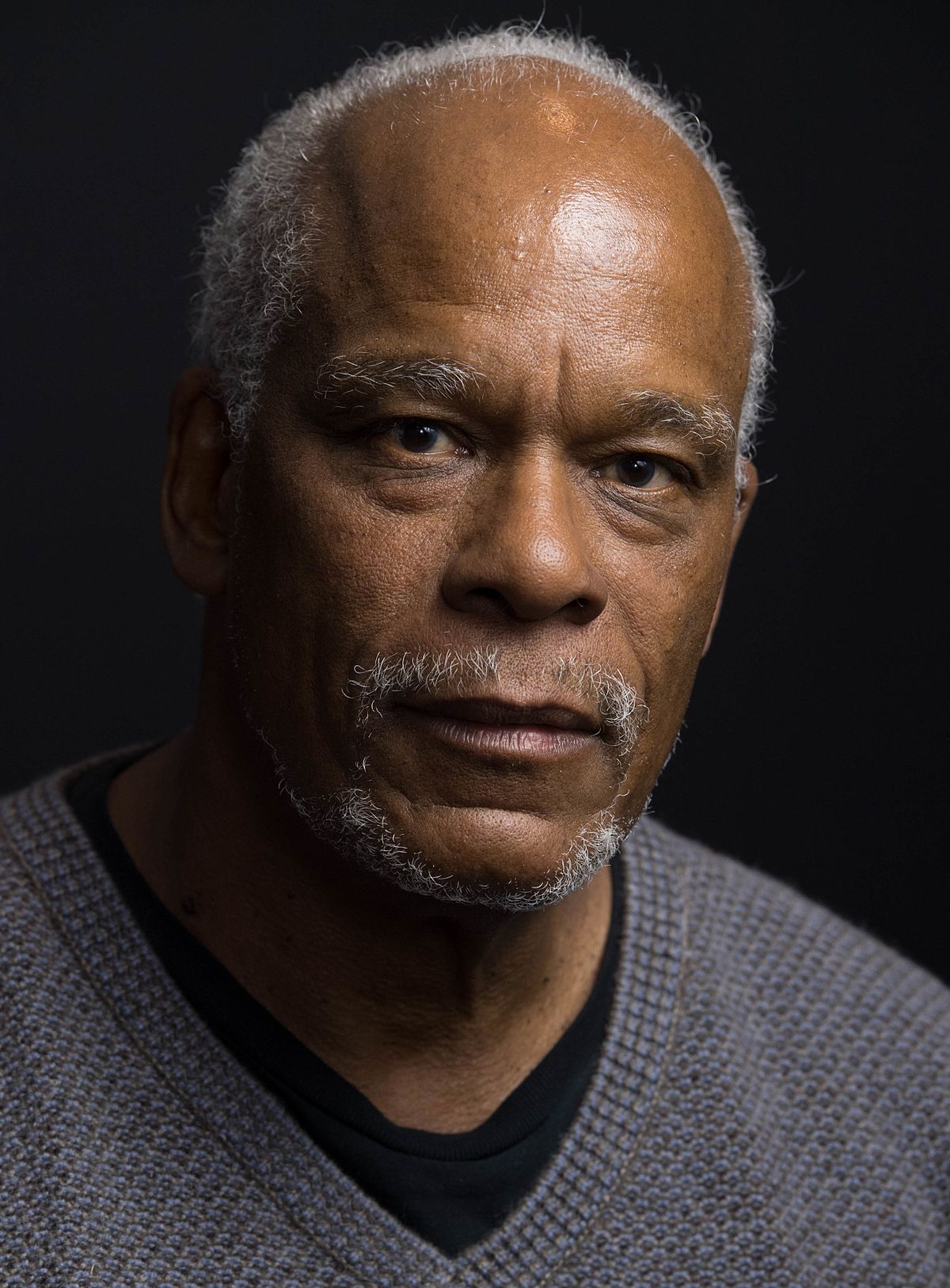 Stanley Nelson, an Emmy-winning MacArthur “Genius” Fellow and member of the Academy of Motion Picture Art & Sciences, is the director of thirteen documentary features. His latest film is Freedom Summer, which premiered at the 2014 Sundance Film Festival and will broadcast on PBS’ American Experience. Nelson is currently in production on Seize the Time:…

Stanley Nelson, an Emmy-winning MacArthur “Genius” Fellow and member of the Academy of Motion Picture Art & Sciences, is the director of thirteen documentary features. His latest film is Freedom Summer, which premiered at the 2014 Sundance Film Festival and will broadcast on PBS’ American Experience.

Nelson is currently in production on Seize the Time: The Black Panther Party, which is the first in series of three films he will direct as part of a new multi-platform PBS series entitled America Revisited.

Nelson’s oeuvre spans the range of documentary forms. Freedom Riders, which was nominated for a Grand Jury Prize at the 2010 Sundance Film Festival, aired on the PBS series American Experience in 2011 to commemorate the 50th anniversary of the Freedom Rides. His 2003 film, The Murder of Emmett Till, was broadcast nationally on PBS’s American Experience to rave reviews, and Nelson went on to win the Primetime Emmy for Best Directing, nonfiction; the Special Jury Prize at the 2003 Sundance Film Festival; a coveted award from the International Documentary Association; and the highest honor in broadcast journalism, the George Foster Peabody award, among many others.

With multiple industry awards to his credit, Nelson is acknowledged as one of the premier documentary filmmakers working today. Nelson’s work has also received broad recognition outside the film and television community. In 2004, he received the Educational Video Center’s Excellence in Community Service Award and was honored by New York Lawyers in the Public Interest. Beyond Brown: Pursuing the Promise has served as a centerpiece for reflection on the 50th anniversary of Brown v. Board of Education by such organizations as the NAACP, the National Baptist Convention and the Children’s Defense Fund since airing nationally on PBS in May 2004.

In addition to co-founding the documentary production company Firelight Films with Marcia Smith, Nelson is also the co-founder of Firelight Media, a non-profit organization that anchored by two key programs: the Producers’ Lab, which provides technical education and professional support to emerging documentarians; and the Community Engagement Division, which activates diverse audiences around social justice issues using documentary film.

Stanley Nelson holds a BFA in film from the City College of New York. Nelson is a frequent speaker on new media and the “digital future” for filmmakers of color, is a regular lecturer at the Corporation for Public Broadcasting’s National Producers Academy and is an artist-in-residence at the University of Pennsylvania’s Annenberg School of Communication.

The Murder of Emmett Till