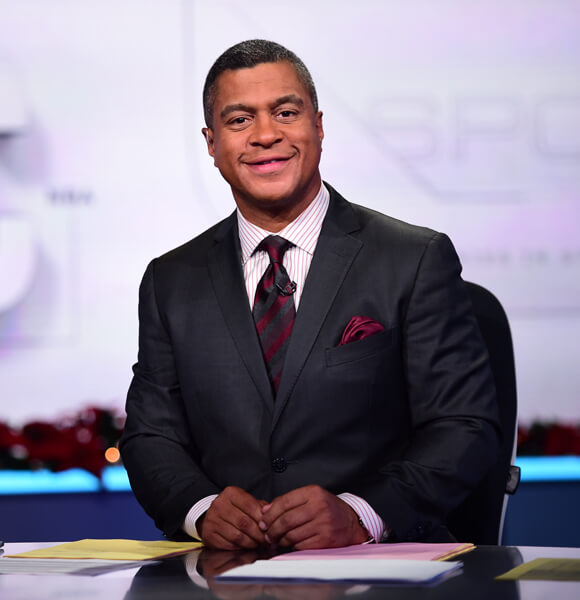 Stan Verrett, who joined ESPN as an anchor for ESPNEWS in September 2000, moved to the company’s new Los Angeles Production Facility in March 2009 to co-host the 1 a.m. ET edition of SportsCenter with Neil Everett.Prior to ESPN, Verrett worked as a weekend sports anchor and reporter at WDSU-TV, an NBC affiliate, in New…

Stan Verrett, who joined ESPN as an anchor for ESPNEWS in September 2000, moved to the company’s new Los Angeles Production Facility in March 2009 to co-host the 1 a.m. ET edition of SportsCenter with Neil Everett.Prior to ESPN, Verrett worked as a weekend sports anchor and reporter at WDSU-TV, an NBC affiliate, in New Orleans, La.Verrett’s career includes serving as sports anchor and reporter in Norfolk, Va., at ABC affiliate WVEC-TV and NBC affiliate WAVY-TV.

He was also a top-rated morning show personality at several radio stations in Washington, D.C., Charleston, S.C., and Norfolk.Verrett is a graduate of Howard University in Washington, D.C., where he was selected as one of the two outstanding graduates in journalism for 1989.

A Conversation With Stan Verrett