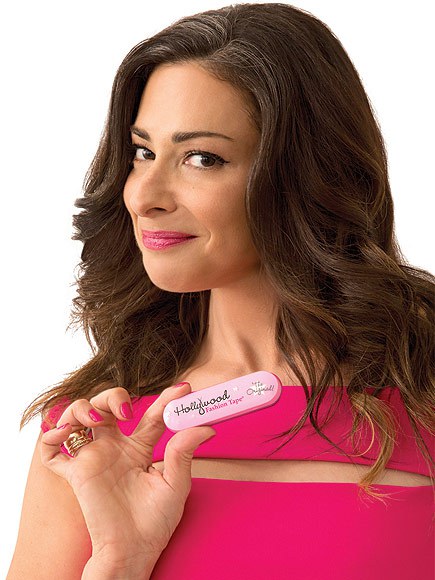 New York Style Guru. Former Host of TLC's "What Not to Wear"; Fashion Expert and Author of the book "The Truth About Style"

Stacy London is one of America’s foremost fashion experts. She was best known as the co-host of TLC’s hugely popular show, What Not To Wear. In 2005 Stacy joined The Today Show on NBC as a style correspondent and has regularly appeared on Access Hollywood as a fashion expert. Previous to a career in television,…

Stacy London is one of America’s foremost fashion experts. She was best known as the co-host of TLC’s hugely popular show, What Not To Wear.

In 2005 Stacy joined The Today Show on NBC as a style correspondent and has regularly appeared on Access Hollywood as a fashion expert. Previous to a career in television, she began at Vogue as a fashion assistant and later returned to Conde Nast as the senior fashion editor at Mademoiselle. She has styled fashion photos for such varied editorial publications as Italian D, Nylon and Contents. In addition, Stacy has worked with a number of celebrities styling Kate Winslet, Katie Holmes and Liv Tyler, as well as having consulting on fashion shows for Rebecca Taylor, Vivienne Tam and Ghost.

Her first book on style by body type (co-written with Clinton Kelly), entitled Dress Your Best, was published in September 2005 to stellar reviews. In 2012, she released her second book The New York Times bestseller The Truth About Style, a memoir and style guide that shares Stacy’s story and the healing power of personal style.

Stacy has appeared on numerous national talk and news shows including Oprah, CNN, CBS’s The Early Show and MSNBC. In addition, Stacy has appeared as an expert in countless magazines including USA Weekend, US Weekly, People, Glamour, Redbook, The Wall Street Journal and The New York Times.

After growing up in Manhattan, Stacy graduated Phi Beta Kappa from Vassar College with a double degree in Philosophy and German Literature. She regularly devotes time to Step Up Women’s Network and works with both the American Cancer Society and the Make-A-Wish Foundation. She has previously spoken at a number of prestigious institutions including Starwood Hotels, PricewaterhouseCoopers, The Oprah Magazine and Harvard University.

Stacy London is a celebrity speaker who never goes out of style. ?Even when she is appearing before large groups as a celebrity speaker, Stacy maintains an intimate relationship with the entire audience – making everyone feel special and as if they were the focal point of her attention. Perfect for a fun, uplifting corporate event or business gathering, Stacy provides plenty of real-world tips in all of her speeches, helping individuals learn how to better present themselves, and feel great while they’re doing it.

Why Style Matters
Stacy London takes us through her styling life and how she landed her What Not To Wear show. But more importantly, she tells us the story of how this show empowered her and helped elevate her self-esteem

Building Self Esteem and Personal Style

Designing Your Life: A Conversation with Stacy London

Women in the Workplace 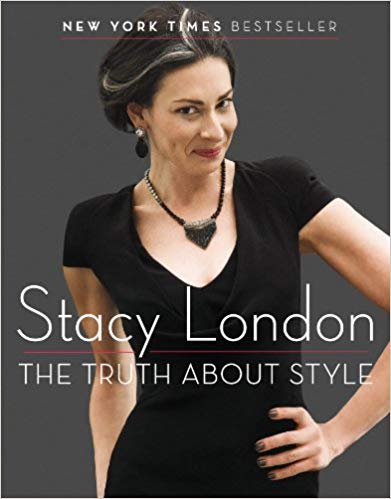 The Truth About Style