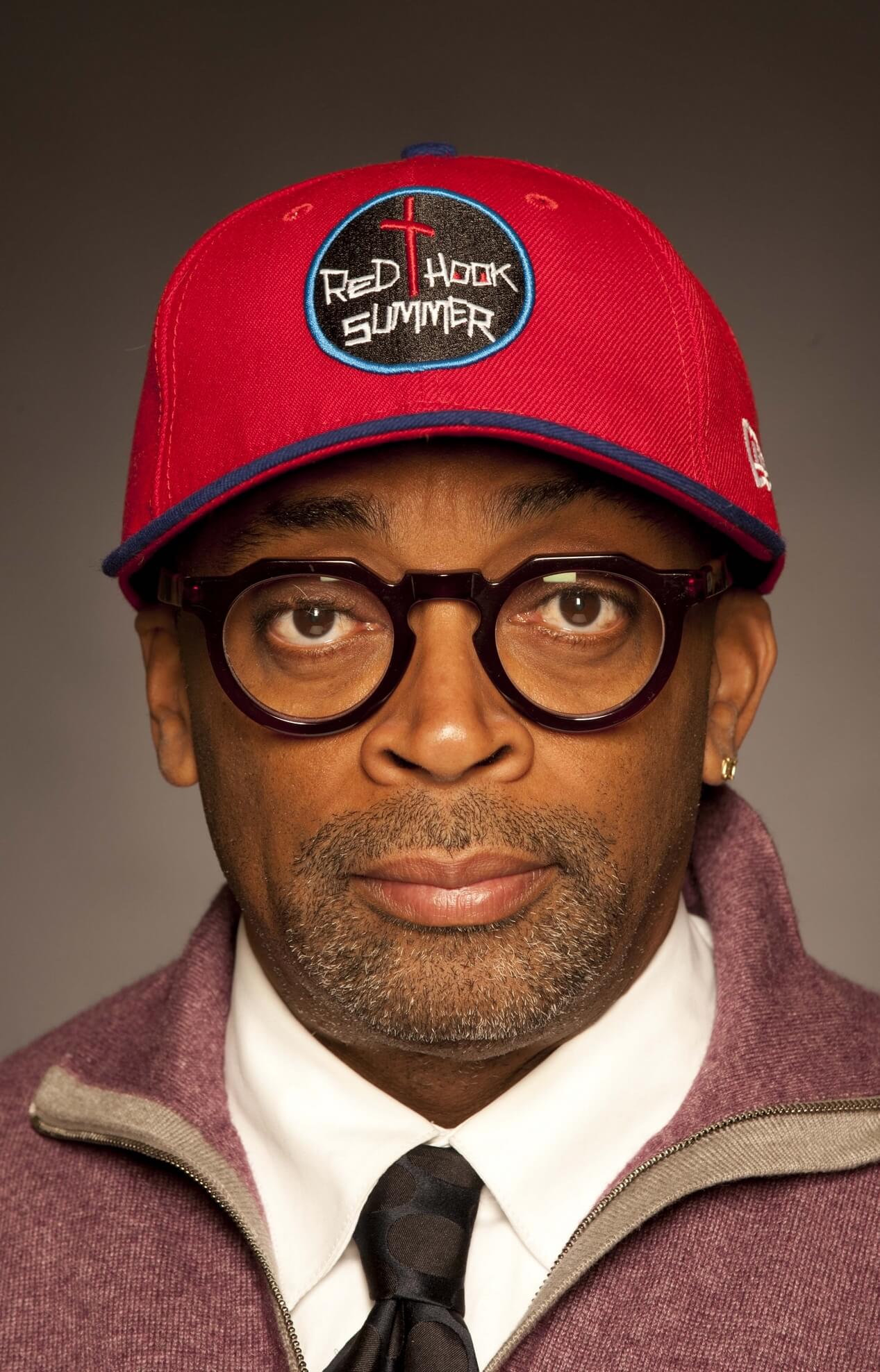 Spike Lee is an award-winning writer, director, actor, producer and author who revolutionized the role of Black talent in cinema. Widely regarded as a premiere African-American filmmaker, Lee is a forerunner in the “do it yourself” school of independent film. Born in Atlanta, Georgia, and raised in Brooklyn, Lee returned south to attend Morehouse College.…

Spike Lee is an award-winning writer, director, actor, producer and author who revolutionized the role of Black talent in cinema. Widely regarded as a premiere African-American filmmaker, Lee is a forerunner in the “do it yourself” school of independent film.

Born in Atlanta, Georgia, and raised in Brooklyn, Lee returned south to attend Morehouse College. After graduation, he returned to Brooklyn to continue his education at New York University’s Tisch School of Arts in Manhattan, where he received his Master of Fine Arts Degree in film production. He founded the production company 40 Acres and a Mule Filmworks, which has produced over 35 films since 1983.

His debut film, the independently produced comedy She’s Gotta Have It, earned him the Prix de Jeunesse Award at the Cannes Film festival in 1986 and set him at the forefront of the Black New Wave in American Cinema. Lee’s 1989 film, Do the Right Thing, garnered an Academy Award nomination for Best Original Screenplay and Best Film. His epic drama Malcolm X, starring Denzel Washington, received two Academy Award nominations.

Other critical and box office successes have included such films as Red Hook Summer, Inside Man, 25th Hour, The Original Kings of Comedy, Bamboozled, and School Daze. Lee’s films Get On the Bus, Do the Right Thing, and Clockers display his ability to showcase a series of outspoken and provocative socio-political critiques that challenge cultural assumptions, not only about race, but class and gender identity as well.

Lee is also involved in documentaries and sports programs. He completed the Emmy and Academy Award-nominated documentary 4 Little Girls for HBO and received an Emmy Award for his piece on Georgetown’s John Thompson for HBO/Real Sports. He earned two Primetime Emmys for his documentary When the Levees Broke: A Requiem in Four Acts, an examination of the aftermath of Hurricane Katrina. And in 2011, he earned a Peabody Award for his HBO documentary, If God Is Willing and Da Creek Don’t Rise, revisiting New Orleans five years later to see the continued effects of the hurricane.

Lee has also published six titles on his filmmaking career, including Five For Five, a pictorial reflection of his first five features and That’s My Story and I’m Sticking To It a retrospective book about his film career. Most recently Lee has co-authored three children’s books with his wife Tonya Lewis Lee, including Giant Steps to Change the World; Please, Baby, Please; and Please, Puppy, Please.

That’s My Story & I’m Sticking to It: An Evening with Spike Lee

A Conversation With Spike Lee

He was quite engaging and the crowd was thrilled to have him.

Spike Lee was a huge success. We sold over 1100 tickets. He was very gracious…our students were thrilled with him. Thank you.

Things went very well, actually. He was personable and very easy to get a long with. He spoke for about 30 minutes but took questions for 45 minutes. He had a question for a 10 year old boy who asked him how to become an actor – after the lecture Spike met with him, signed and autograph and took a picture. It was great. He was we’ll received by our audience. Thanks for everything – he was a great choice for us.

The event went really well. He was very easy to work with and was great with everyone. The content of the speech was very interesting and the Q&A worked out well. Overall, we had about 1,600 in attendance.

University of Illinois at Urbana-Champaign

Town Hall 2008 had a great experience having Spike Lee here in Sarasota! Although we have a pretty grueling schedule for our speakers to handle, (doing two lectures in one day with extended exposure at our luncheon and evening reception), Spike Lee was well received and I think he enjoyed the visit here.