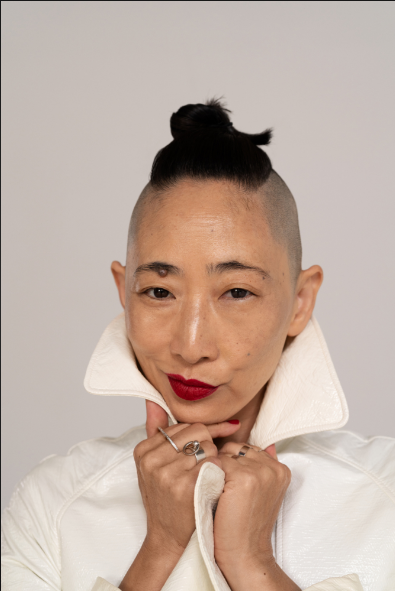 In 1995, Sophia left the music business to manage her then-partners USA Shaolin Temple and have two children. During her time in fashion she produced runway shows for Vivienne Tam and the Project Runway All Stars. She was also an account executive at digital agency Sarkissian Mason. She sold a screenplay to HBO and has developed other film and TV properties.

Most recently she was VP of Business Development at MedMen. She is currently writing a memoir about her life in hip hop entitled “Raised by Wu-Tang: Baddest Bitch in the Room.”

An Evening With Sophia Chang

What I Eat in a Day