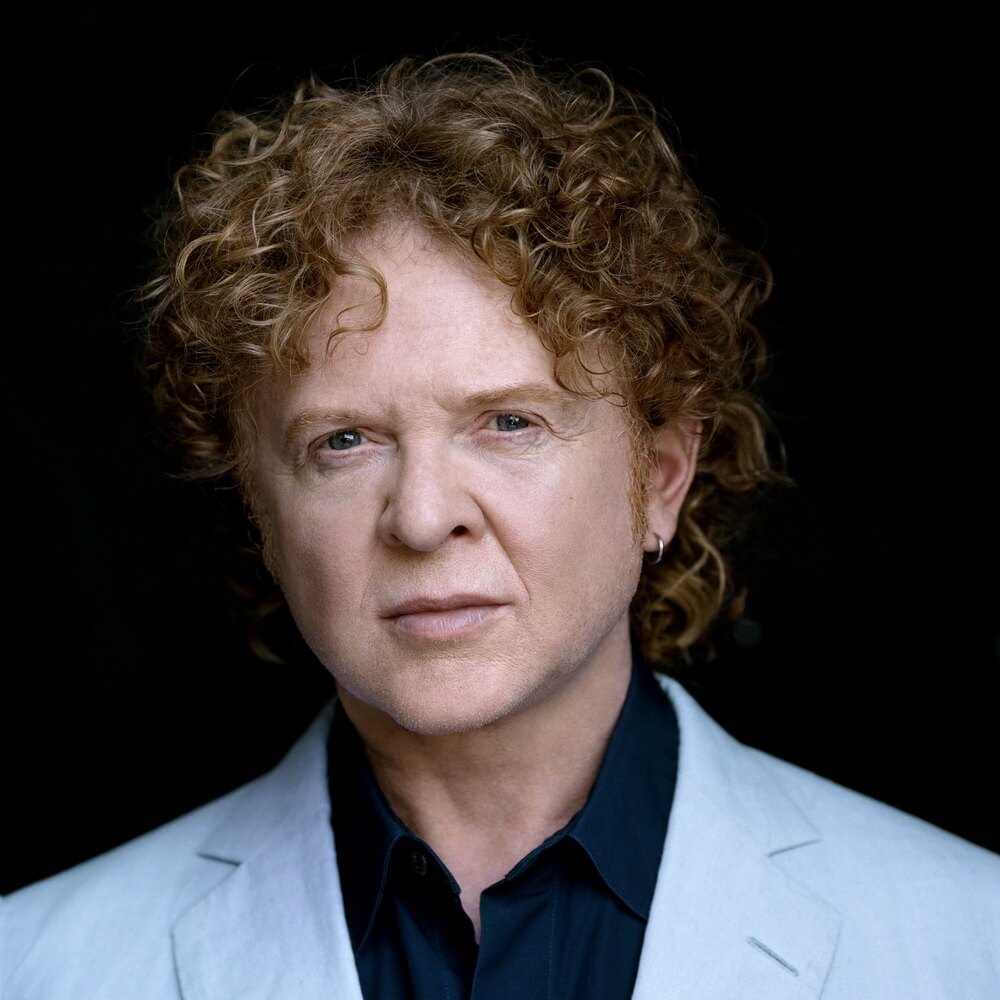 Simply Red were a soul band with pop, reggae, and jazz influences that formed in Manchester, England by lead singer Mick Hucknall in 1984. The band is internationally known for their hit singles: “Money’s Too Tight To Mention,” “Holding Back the Years,” and “Stars.” Over the 25 years that Simply Red was active, Mick Hucknall…

Simply Red were a soul band with pop, reggae, and jazz influences that formed in Manchester, England by lead singer Mick Hucknall in 1984. The band is internationally known for their hit singles: “Money’s Too Tight To Mention,” “Holding Back the Years,” and “Stars.” Over the 25 years that Simply Red was active, Mick Hucknall remained the one constant, original member, as the band’s line up continually changed.

Simply Red grew out of the Manchester post-punk scene of the late 70s and the ashes of Hucknall’s former band, the Frantic Elevators. 1984 saw Hucknall teamed up with manager Elliot Rashman and assembled Simply Red, which consisted of Hucknall on vocals, David Fryman on guitar, Tony Bowers on bass, Fritz McIntyre on keyboards, Tim Kellett on brass, and Chris Joyce on drums. A record deal came their way from Elektra Records in 1985. The band’s debut album, “Picture Book” appeared later that same year in 1985 and spawned the hit singles, “Money’s Too Tight To Mention” and “Holding Back the Years;” the latter single becoming a #1 hit on the Irish, U.K., and U.S. Singles charts. The song established Simply Red as a household name overnight.

The band’s second offering, “Men and Women” arrived in 1987 and produced the hit “The Right Thing.” While the album was not as commercially as successful as their debut, the album held its own and maintained the bands loyal fan base. As the band embarked on a European and North American tour line-up changes ensued. The band’s third studio album, “A New Flame” was released in 1989, which marked a change in musical direction for Simply red; the band took on a more popular mainstream approach and found success with the cover song, “If You Don’t Known Me By Now,” which peaked at #1 on the U.S. Singles chart. The band hit the height of their success in 1991 with the release of their fourth album, “Stars,” which went on to became the best-selling album for two consecutive years in Europe. The band followed up the album with a tour and released “Fairground” in 1995, while not a favorite with the critics, taking on more of a dance-orientated theme, “Fairground” was the band’s first #1 album in England and a massive commercial success.

By 1996 all original members of Simply Red, aside from Hucknall, had left the band. Hucknall went on to release three more albums under the Simply Red banner with a number of revolving musicians participating, before being dropped from his label by 2000. Hucknall set up his own label and self-released “Home” in 2003, which produced three top twenty hit singles. The band’s final studio album arrived in 2007, “Stay,” which was a moderate success. 2009 saw Hucknall announce that the Simply Red would retire, followed by a sold out farewell tour in 2010.

An Evening With Simply Red

Simply Red - Holding Back The Years (Live In Montreux, 1986)