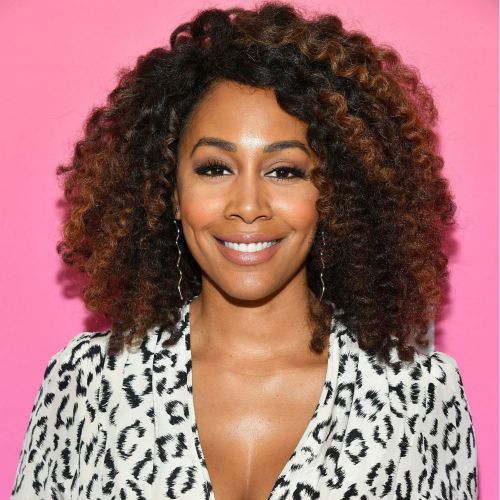 Simone stars as Judge Lola Carmichael on the CBS series All Rise. She is one of the first black female leads in CBS network history. She stars opposite Anthony Mackie in the second season of Netflix’s Altered Carbon.

Simone Missick stars as Judge Lola Carmichael on the CBS series All Rise. She is one of the first black female leads in CBS network history. She stars opposite Anthony Mackie in the second season of Netflix’s Altered Carbon.

Previously, Simone played the iconic character Misty Knight, the first black female superhero in the Marvel Cinematic Universe, in Netflix’s Luke Cage, and in recurring arcs on Iron Fist and The Defenders. She has also been featured in ABC’s Scandal and Showtime’s Ray Donovan.

Simone starred in the feature film JINN, which premiered at TIFF 2018, and was recently featured as a New York Times Critic’s Pick.

An Evening With Simone Missick

FULL INTERVIEW PART ONE: Simone Missick on Her Show “All Rise” and More!