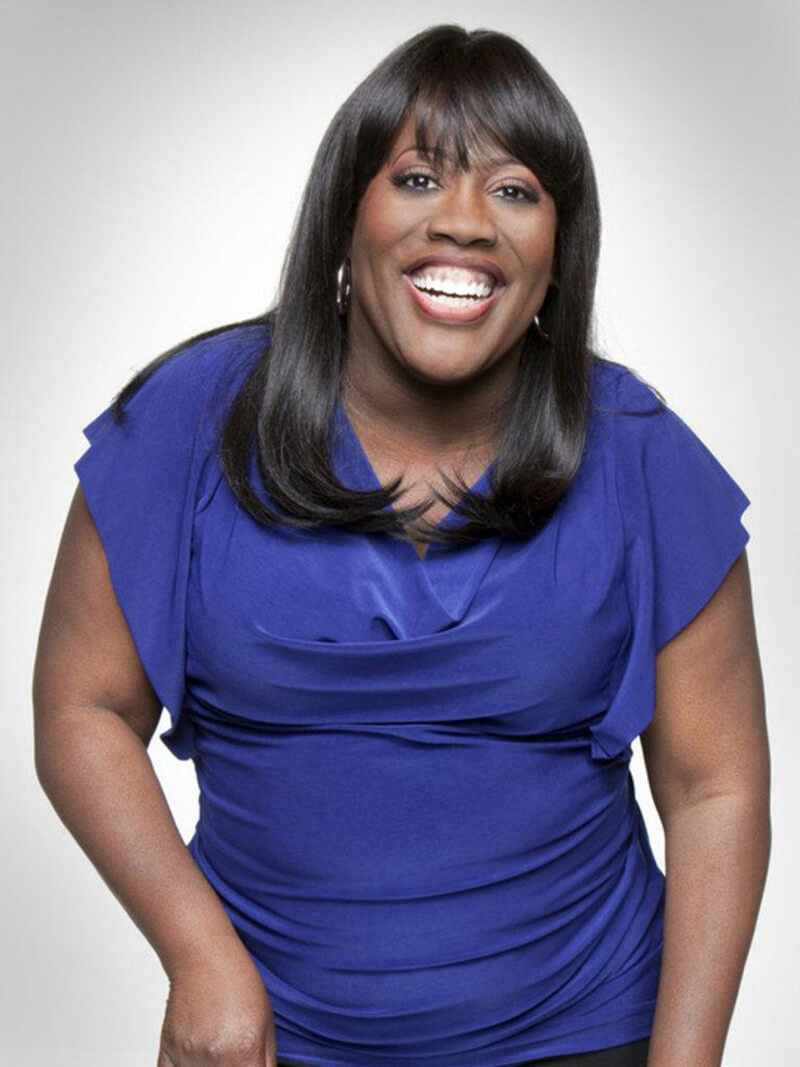 Co-host of "The Talk" on CBS; Comedienne; CEO of Pack Rat Productions, Inc.

Sheryl Underwood is a savvy businesswoman, philanthropist and a multi-faceted, multi-media entrepreneur who is recognized as one of the most articulate, well informed women of our time. She is a much sought after entertainer and public speaker who is described as one of the world’s brightest contemporary humorists. Underwood is Owner and Chief Executive Officer…

Sheryl Underwood is a savvy businesswoman, philanthropist and a multi-faceted, multi-media entrepreneur who is recognized as one of the most articulate, well informed women of our time. She is a much sought after entertainer and public speaker who is described as one of the world’s brightest contemporary humorists.

Underwood is Owner and Chief Executive Officer of Pack Rat Productions, Inc. and is the 23 rd International President of Zeta Phi Beta Sorority, Inc., the only f ull -­-time entertainer to ever hold the sorority’s highest post. Underwood joined the television show THE TALK on CBS for the start of season two, sitting alongside hosts Julie Chen, Sara Gilbert, Sharon Osbourne and Aisha Tyler. The show averages over 2 million viewers per day. With Underwood at the table, THE TALK received its first Daytime Emmy nomination, and a 5th year renewal on CBS television.

Underwood, who has received numerous awards and accolades, was named one of the 10 most influential talk show hosts on Twitter in 2012. Underwood has appeared on multiple episodes of the Emmy winning CBS daytime drama The Young and the Restless and has starred in such films as Bullworth (starring Warren Beatty), I Got the Hook Up and Beauty Shop (starring Queen La tifah).

In addition, Underwood was the host of Black Entertainment Television’s (BET’s) Comic View and Holla, a talk show she created and produced which was loosely based on Bill Maher’s Politically Incorrect. She is a weekly contributor on the Steve Harv ey Morning Show , also serving as “guest host,” and appears on The Steve Harvey Project , the television version of the show airing on BET Centric.

Underwood also host ed The Sheryl Underwood Show on Jamie Foxx’s The Foxxhole , airing on Sirius 106/XM 149, whe re she provided a mix of political satire, comedy and music. She can be heard on the radio daily from 3 -­-7 pm on “Sheryl Underwood Radio ” airing on The Juice 107.3 (WJUC) in Toledo, Ohio and North Carolina A&T State University’s WNAA 90.1 FM. Underwood was the host of Martin Lawrence Presents 1st Amendment Stand -­Up and is a former contributor to the Tom Joyner Morning Show.

An Evening With Sheryl Underwood