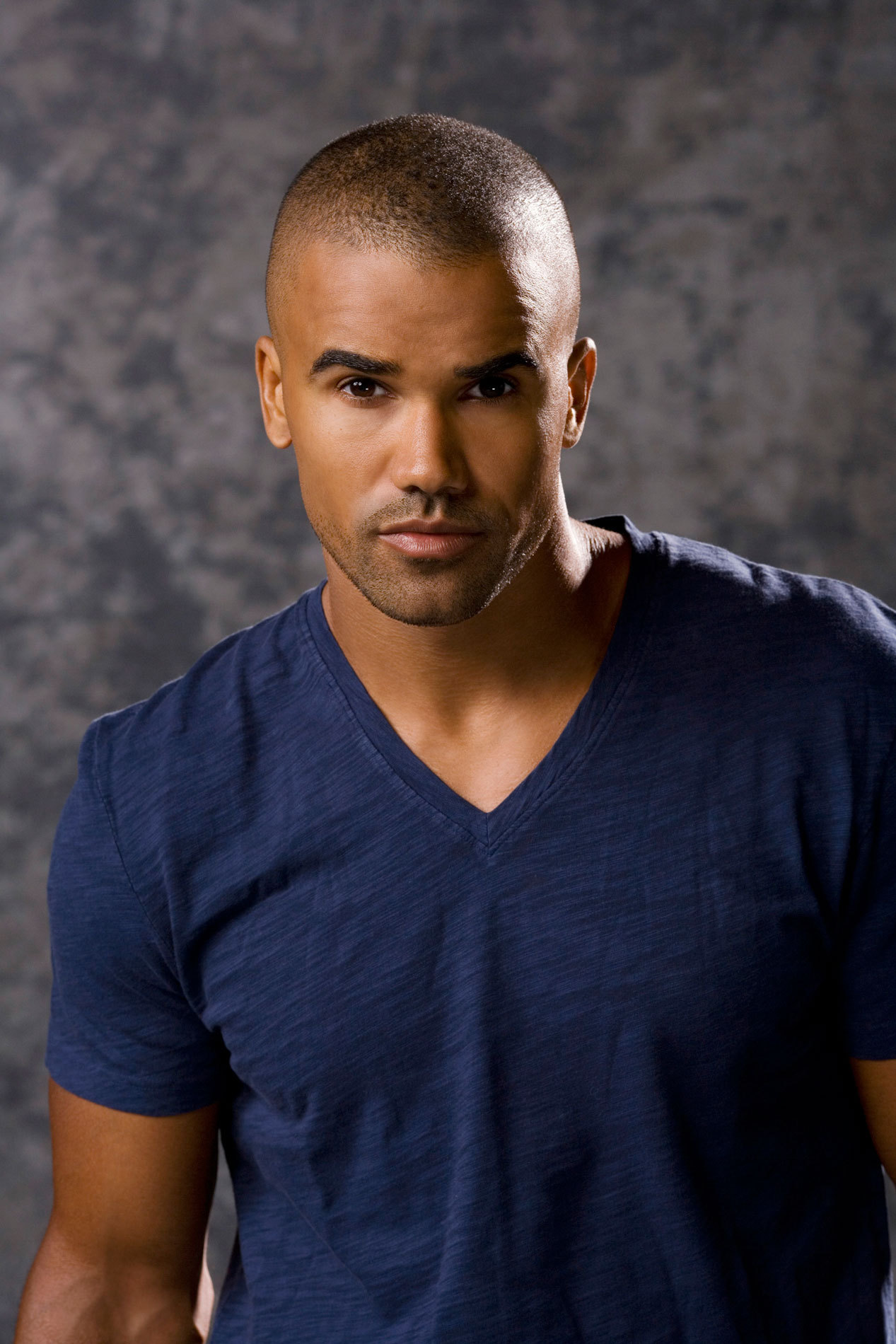 Shemar Moore lived in the Netherlands with his mother as a child, and his first language is Dutch. He didn’t learn to speak English until he was five years old. They returned to the U.S. and moved to Chico, Calif., in the late 1970s, and later moved to Palo Alto, Calif. Moore is a graduate…

Shemar Moore lived in the Netherlands with his mother as a child, and his first language is Dutch. He didn’t learn to speak English until he was five years old. They returned to the U.S. and moved to Chico, Calif., in the late 1970s, and later moved to Palo Alto, Calif.

Moore is a graduate of Gunn High School in Palo Alto and then majored in communications at Santa Clara University. While pursuing his undergraduate degree, he modeled to pay his bills.

Moore played the role of Malcolm Winters on “The Young and the Restless” for eight years. In November 2004, he returned to the show after originally planning to leave the show, but after a few months, he dropped back to recurring status and left in September 2005. In 2007, he said, “My time is done on Y&R. I did eight solid years as Malcolm.”

He was the host of the syndicated version of the series “Soul Train” from 1999 until 2003, and appeared in the 2000 feature film “The Brothers.” He also portrayed Detective Jesse Reese on the television series “Birds of Prey” from 2002 to 2003.

Moore played the role of Emery Simms in the 2004 film “Motives” alongside Vivica Fox and Golden Brooks and had a supporting role in the film “Diary of a Mad Black Woman.” He has also appeared as the boyfriend of Kelly Rowland’s character in the romantic comedy “The Seat Filler.”

Moore was cast in the crime drama “Criminal Minds” as Derek Morgan in 2005.

Outside of acting, he and his his cast members from “Criminal Minds” compete in a Multiple Sclerosis Bike Tour each year to help raise money for research. Moore’s own mother was diagnosed with MS in the late ’90s.

A Conversation With Shemar Moore