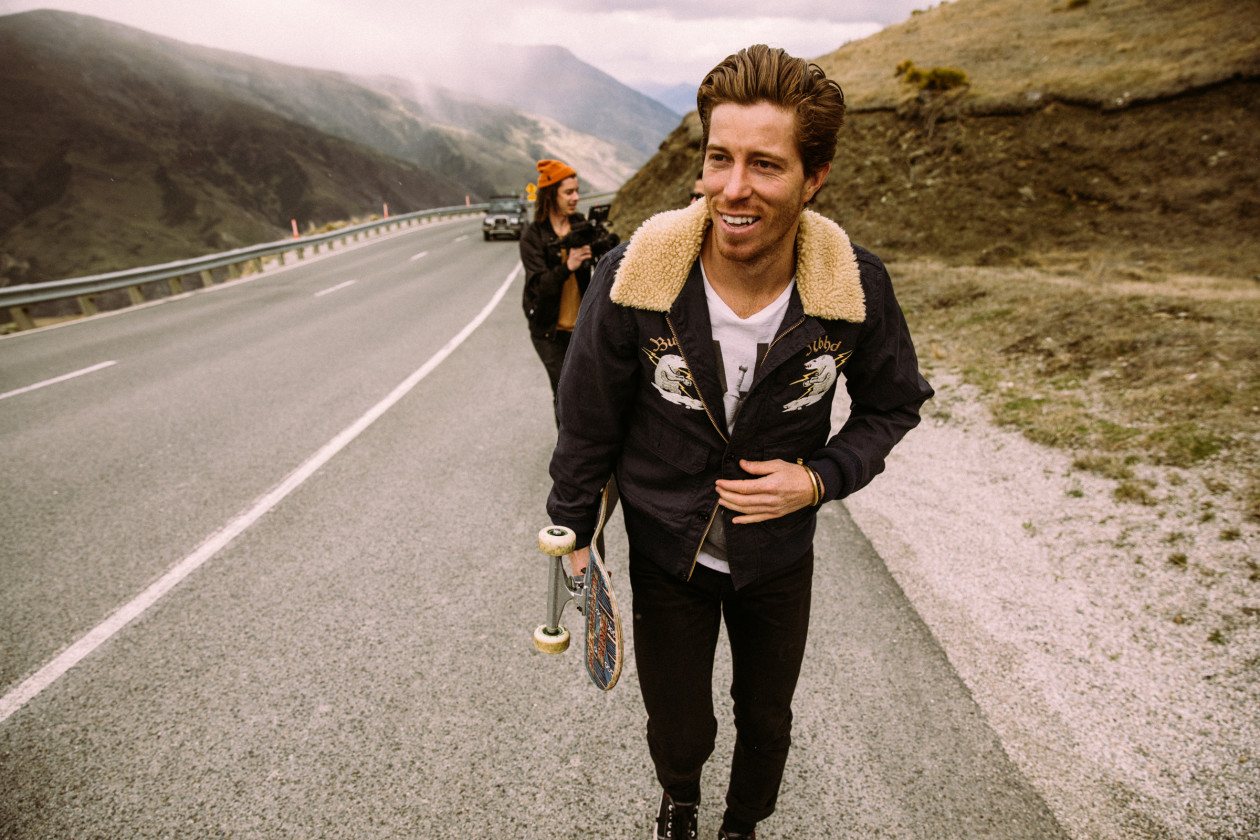 Legend isn’t often a word bestowed upon someone in his early 30s, but then again, most 31-year-olds aren’t Shaun White. Dual-sport professional athlete in snowboarding and skateboarding, Olympic gold medalist, musician, designer and entrepreneur, White has catapulted the world of action sports into popular culture.

Legend isn’t often a word bestowed upon someone in his early 30s, but then again, most 31-year-olds aren’t Shaun White. Dual-sport professional athlete in snowboarding and skateboarding, Olympic gold medalist, musician, designer and entrepreneur, White has catapulted the world of action sports into popular culture. With a business acumen as lofty as his massive air on the half pipe, audiences will be floored by his personal story and insights into building a lasting and wildly successful global brand.

Professional snowboarder and skateboarder Shaun White landed his first sponsorship at age 7 and turned pro at 13. By the time he won his first Olympic gold medal at 19, he was a household name, matching his intensity on the board with an effortlessly magnetic and outrageous presence that landed him on the cover of Rolling Stone twice. White won back-to-back gold medals at the 2006 and 2010 Winter Olympics, a gold medal in the 2018 Winter Olympics and holds the X Games record for gold medals and highest overall medal count (23). He’s also won 10 ESPY awards for Best Male Action Sports Athlete and Best Male U.S. Olympic Athlete.

As an owner of the iconic three-country Air + Style snow and music festival, White is expanding his reach to fans of the sport in innovative ways. He earned the number two spot on Bloomberg BusinessWeek’s list of 100 Most Powerful and Marketable Athletes and was ranked 10th among athletes on the Forbes Fab 40: The World’s Most Valuable Sports Brands.

White’s former band Bad Things headlined the 2013 Lollapalooza Festival, and his clothing lines for Target and Macy’s have achieved massive success. Off the board, White is an active supporter of many charitable causes, including St. Jude Children’s Research Center, Target House, Boys and Girls Clubs, the Tony Hawk Foundation and the Make-A-Wish Foundation, where he has personally granted 17 wishes. Now training for the 2018 Olympics in Korea, White says, “I’m more excited about snowboarding than I’ve been in a long time. That thrill and that fight is building up again. I feel like I’m just getting started — like I’m just now getting a true grasp of what I’m capable of.”

I Am Here to Win

Air + Style: Maintaining a Brand When You Are the Brand

Shaun White: The Guy who Raised the Bar in Snowboarding | Legends Live On