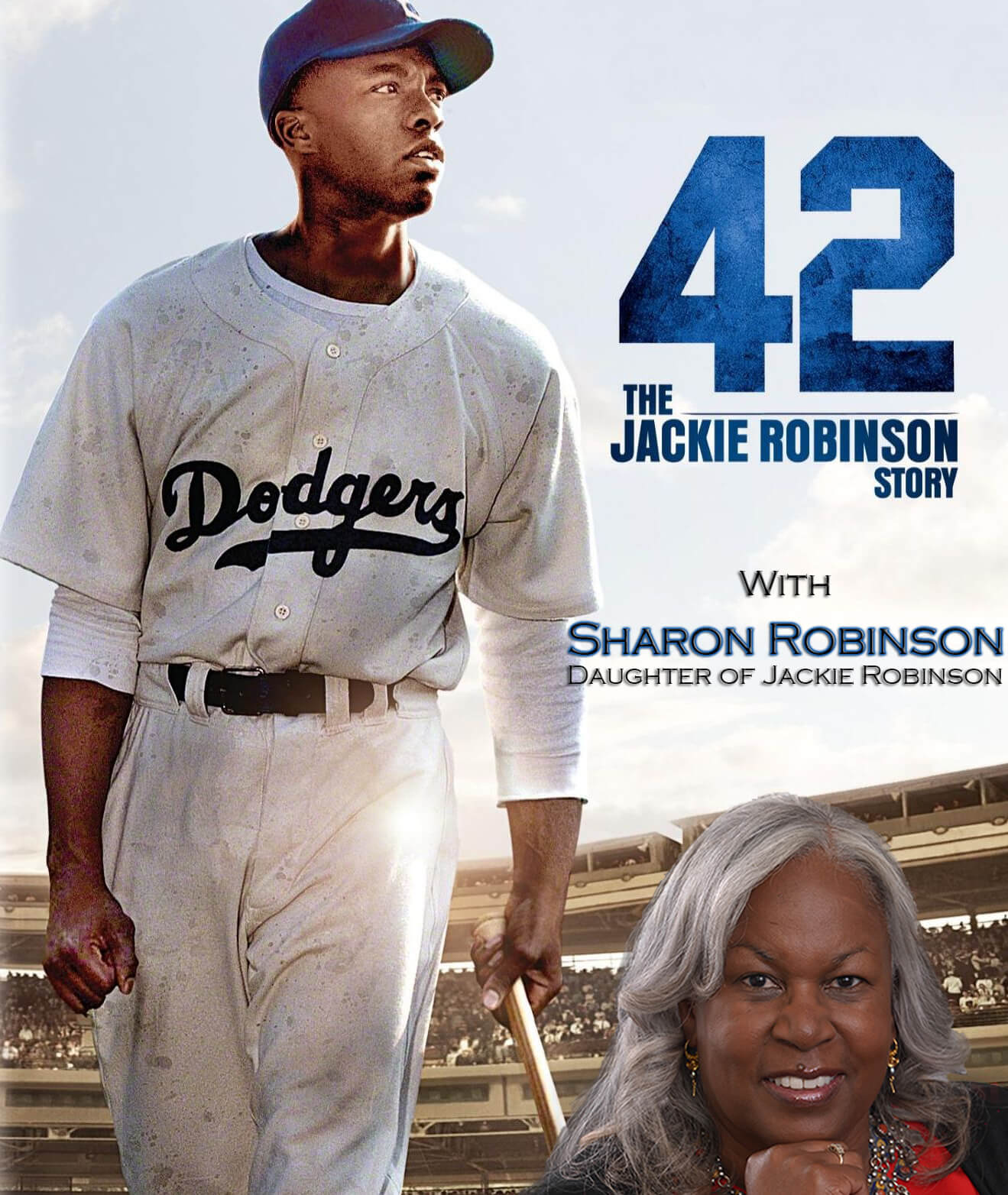 Sharon Robinson, daughter of the legendary baseball superstar Jackie Robinson, is an author, activist and educator. Sharon has written several widely praised books about her father, including her most recent novel published in January 2016 entitled, The Hero Two Doors Down: The Unlikely Friendship between a Brooklyn boy and a Baseball Legend. In addition to…

Sharon Robinson, daughter of the legendary baseball superstar Jackie Robinson, is an author, activist and educator. Sharon has written several widely praised books about her father, including her most recent novel published in January 2016 entitled, The Hero Two Doors Down: The Unlikely Friendship between a Brooklyn boy and a Baseball Legend.

In addition to her writing career, Ms. Robinson is an educational consultant for Major League Baseball and manages Breaking Barriers: In Sports, In Life, a baseball-themed national character education curriculum that helps empower students to face obstacles in their lives. The message is delivered by examining the values demonstrated in the lives of Jackie Robinson and many of today’s baseball stars; since its inception in 1997. The program has reached over 22 million students and 2.9 million educators across the United States, Puerto Rico, and Canada.

In April 2016, President Obama and the First Lady, Michelle Obama invited the Robinson family to join them on a trip to Havana, Cuba to highlight the game of baseball as a unifier between the two countries. It was an experience of a lifetime.

Prior to joining Major League Baseball, Sharon had a 20-year career as a nurse-midwife and educator. She had taught in such prestigious universities as Yale, Columbia, Howard, and Georgetown. Sharon is also the Vice Chairman of the Jackie Robinson Foundation.

This is an unforgettable program.

Sharon will screen the award winning motion picture, “42” or the new PBS documentary followed by a discussion and Q&A period with the audience after the lecture.

A Conversation With Sharon Robinson

An Interview with Sharon Robinson

Jackie Robinson - An Inside Look 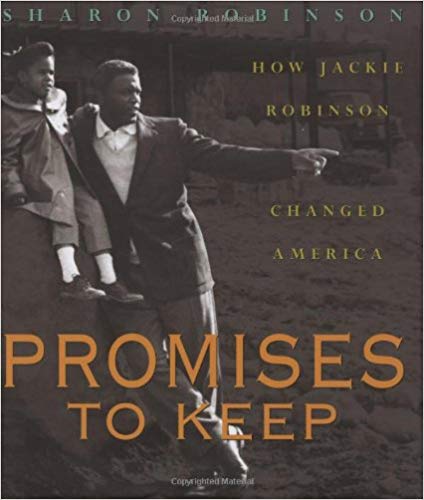 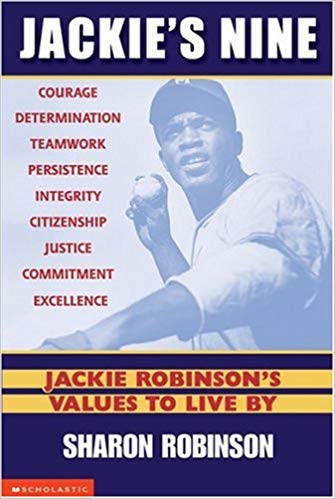 Jackie's Nine: Jackie Robinson's Values to Live By: Becoming Your Best Self 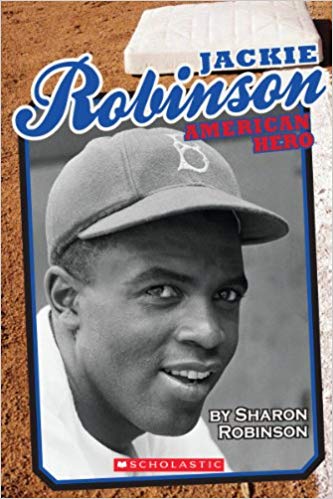 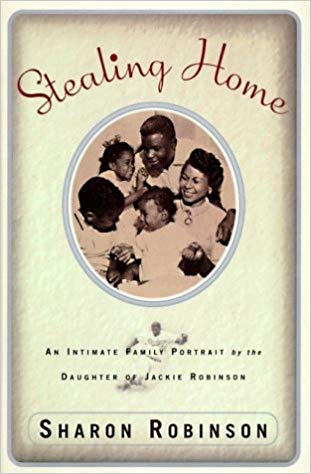 Stealing Home: Intimate Family Portrait by the Daughter of Jackie Robinson, An 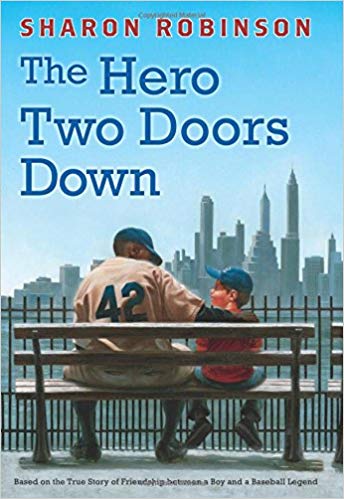 The Hero Two Doors Down: Based on the True Story of Friendship Between a Boy and a Baseball Legend

Because of the author’s careful delineation of the restraint Robinson needed to maintain his composure, children will understand and have empathy for this player who was yelled at from the stands yet persevered and played on with determination, becoming an American hero.

This thoughtful book belongs in the hands of as many young teens as possible.

Her private view of her father’s accomplishments, placed within the context of American sports and social history, makes for absorbing reading.

Sharon Robinson Tutu’s visit to campus earlier this month was a tremendous success and will surely be regarded as a high point for their academic year. Our students, in particular, benefited from her visit, and we are grateful for the time the Ms. Robinson took to interact with student leaders.

I can safely say that it was a huge success! Sharon Robinson speech was great. We were all honored to have had the opportunity to meet her and hear her remarks. Thank You, Peter!

It was amazing. Sharon did a phenomenal job. The students loved her and were moved by her message.

Sharon Robinson was amazing!! She got a tremendous response and was very engaging! We will highly recommend her to other clients and people looking for an excellent speaker.

It went beautifully! Sharon Robinson did a fantastic job! She is a pleasure to work with.