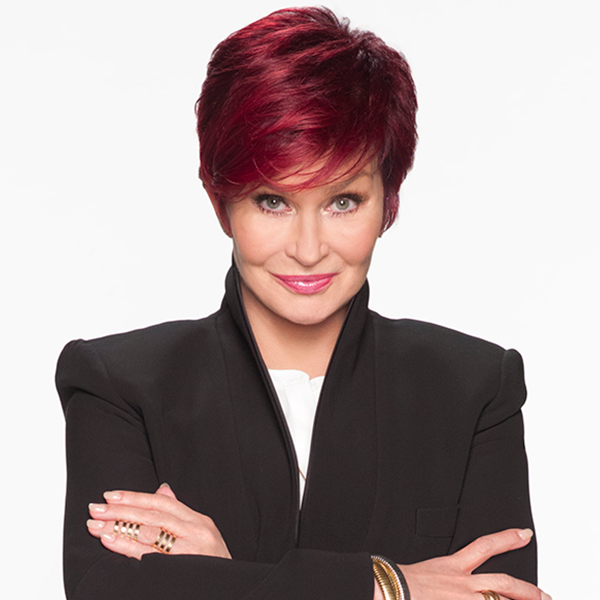 Sharon Osbourne can currently be seen as one of the six women on CBS series The Talk. The show has been nominated for a Daytime Emmy in 2011, 2012, 2013 and 2014 for outstanding programming. The daytime talk show serves as a forum for honest discussion about news, motherhood, issues facing women and their personal…

Sharon Osbourne can currently be seen as one of the six women on CBS series The Talk. The show has been nominated for a Daytime Emmy in 2011, 2012, 2013 and 2014 for outstanding programming. The daytime talk show serves as a forum for honest discussion about news, motherhood, issues facing women and their personal lives. Sharon is not only an acclaimed TV personality; she has been immensely successful as a manager, mother, author, producer and philanthropist.

From 2007 until 2012 Sharon sat as a judge on America’s Got Talent, NBC’s top-rated summer reality competition series, which brought a variety format back to the forefront of American culture. Osbourne also starred in Season 3 of NBC’s The Celebrity Apprentice, where celebrity contestants raised over $1 million for various charities throughout the season.

Her accomplished career in the music industry has spanned over 30 years. Sharon has managed numerous successful artists’ careers, such as Black Sabbath, Ozzy Osbourne, Electric Light Orchestra, Smashing Pumpkins, Motorhead and Slade. In 1996, Osbourne created and produced the biggest and most successful hard rock touring festival in America: Ozzfest.

Sharon is also credited with creating and producing the first reality celebrity TV show, The Osbournes, which earned MTV the highest ratings for any of their programs since its conception. In 2002, The Osbournes won a primetime Emmy for Best Reality Show.

Sharon’s first autobiography, Sharon Osbourne Extreme: My Autobiography, sold over 2 million copies in Europe and is the Best Selling Female Autobiography to date. She has since penned two more autobiographies, Survivor and Unbreakable, as well as one fiction piece, Revenge.

Lastly, having beaten colon cancer, she started the Sharon Osbourne Colon Cancer Foundation in association with Cedars Sinai Medical Center. The Foundation’s mission is to provide free screenings, support and healthcare to those who can’t afford it and are afflicted with the disease.

A Conversation With Sharon Osbourne 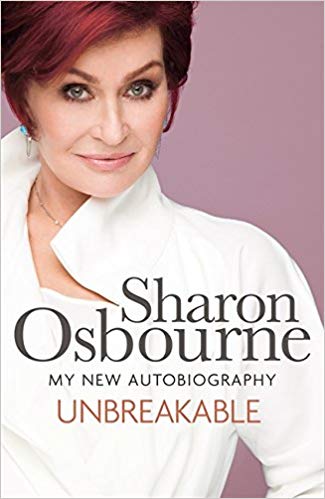 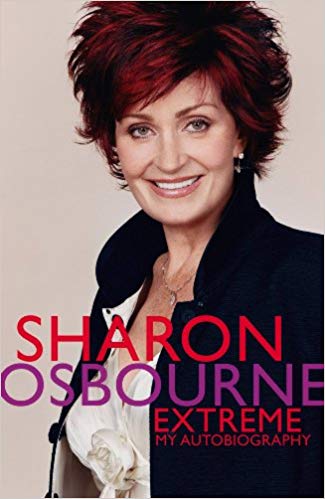