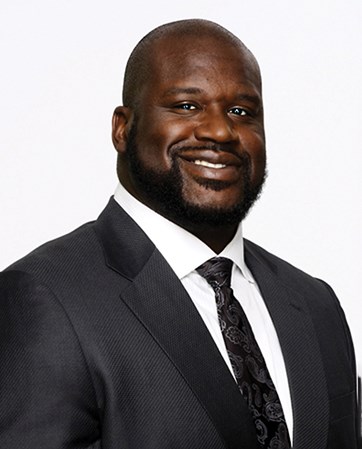 Few individuals ever become iconic enough to be known by one name—Shaq. A revered cultural icon, Shaquille O’Neal is best known for an NBA career spanning nearly two decades and earning him the sport’s highest honors, including membership in the NBA Hall of Fame

Few individuals ever become iconic enough to be known by one name—Shaq. A revered cultural icon, Shaquille O’Neal is best known for an NBA career spanning nearly two decades and earning him the sport’s highest honors, including membership in the NBA Hall of Fame. The four-time NBA Champion, 15-time NBA All Star and three-time NBA Finals MVP has been named one of the most influential athletes by Forbes magazine, in addition to being the highest ranked NBA athlete on Nielsen’s State of the Media: Year in Sports 2010 and Business Week’s Power Sports 100.

How to “Shaq-ify” your life and your business for Health, Wealth and most importantly, Happiness