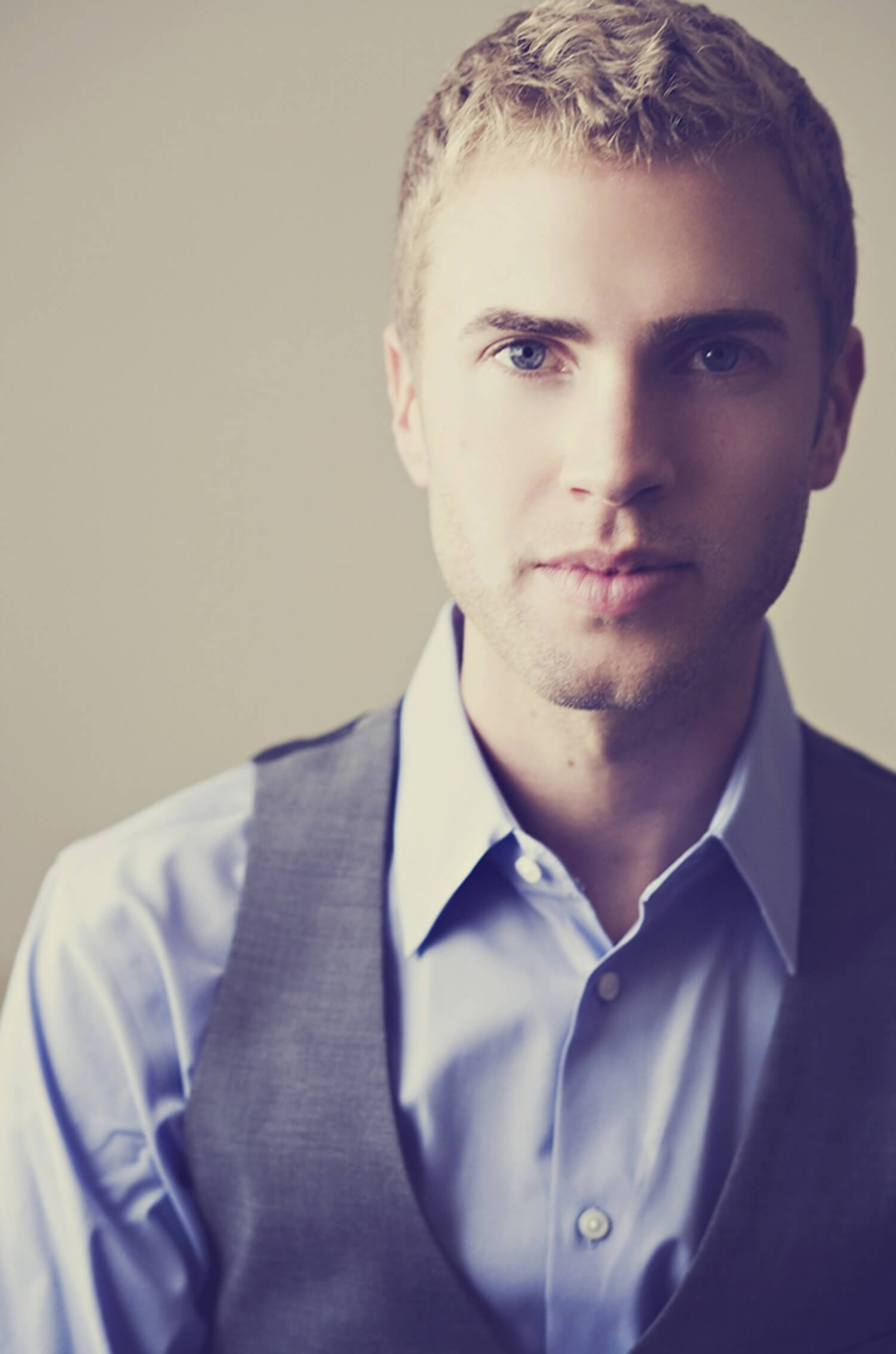 Shane Bitney Crone is an activist, speaker, writer and filmmaker. He grew up in Kalispell, Montana, a conservative, small town near the state’s famous Flathead Lake. At a young age, Shane was a very active member of the tight-knit community; he was even awarded Student of the Year for his leadership qualities. Despite his efforts…

Shane Bitney Crone is an activist, speaker, writer and filmmaker. He grew up in Kalispell, Montana, a conservative, small town near the state’s famous Flathead Lake. At a young age, Shane was a very active member of the tight-knit community; he was even awarded Student of the Year for his leadership qualities.

Despite his efforts to fit in, however, Shane fell victim to years of homophobic bullying and severe depression. Determined to escape the close-mindedness of his hometown, he graduated from high school, packed up all of his worldly belongings, and trekked to Los Angeles where he would pursue his dreams of working in the entertainment industry.

In 2005, knee-deep in the world of Hollywood, Shane met a young man who would change his life, and heart, forever: Tom Bridegroom. The two fell quickly in love, and soon collaborated on all aspects of their lives. They founded a social media/public relations company, established a successful music blog, purchased a home, and adopted a dog, JB. Shane and Tom shared the American dream of starting a business, buying a home, and getting married someday. Their dreams came to an end in May 2011, when Tom died in a tragic accident.

A year after the death of his partner, Shane created a YouTube video about his experiences entitled “It Could Happen to You.” The 10 minute video recounted Shane and Tom’s story, including the injustices Shane suffered during the aftermath of Tom’s death. The video went viral: garnered over four million views and was translated into over a dozen languages. This deeply personal insight into Shane’s traumatic, journey was listed as one of GLAAD’s “Most Inspiring Videos that Helped Push Equality Forward in 2012.”

Linda Bloodworth Thomason, creator of Designing Women and director/producer of the critically acclaimed Man from Hope, took interest in Shane and Tom’s story. Together Shane and Linda produced a full-length documentary, Bridegroom: A Love Story, Unequaled, which releases in the fall of 2013. The film showcases the couple’s life together and the fallout from Tom’s untimely death, while exploring the ramifications of marriage bans. The documentary has earned numerous accolades, including audience awards at every film festival at which it’s been screened. Festivals of note include Tribeca Film Festival and Los Angeles’ Outfest Film Festival.

From a young age Shane has channeled his energy to support good causes, hoping to inspire others with his creativity and personal triumphs. Today he lobbies for marriage equality alongside organizations such as GLAAD and the Human Rights Campaign. Shane’s hard work and powerful story have been recognized internationally. In 2012 he was awarded the Harvey Milk Civil Rights Award and was named one of Instinct Magazine’s Leading Men of 2012. He was also honored by Congressman Bob Filner, who named August 26 “Shane Bitney Crone Day” in San Diego, CA.

A Conversation With Shane Bitney Crone

The Power of the Personal Story

The Power of the Personal Story - Shane Bitney Crone 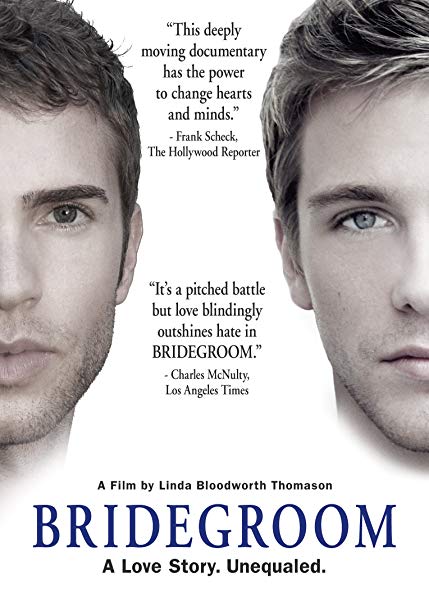 Students were really impacted by your documentary and the discussion with you. You definitely made an impact on this campus.

Shane was wonderful and the film (obviously) was great…It was truly a pleasure to meet him and talk. He’s something special…Our college president came to the event and was really moved. He really appreciated the opportunity to meet Shane.

Shane was absolutely amazing! The feedback I have gotten about the event has been amazing and every minute with him was great.

Shane Bitney Crone was phenomenal! We had people here that had traveled from 2 and 3 hours away just to see him. And he connected so genuinely, and so humbly with the students – I can’t remember a time when we’ve had that kind of energy in the room. Just amazing!

Everything went great! and Shane was wonderful! Thank you so much for all your help. looking forward to the next one.