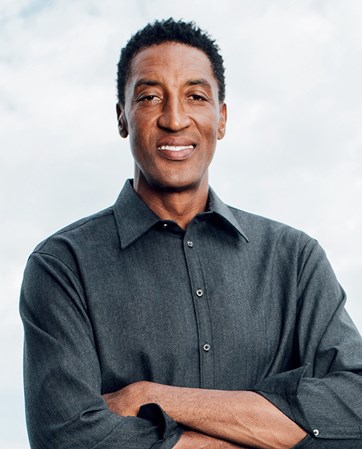 One of basketball’s most talented, versatile and successful players, Scottie Pippen’s improbable journey to the NBA landed him in Chicago, where he and Michael Jordan teamed up to lead of one of the game’s greatest dynasties.

One of basketball’s most talented, versatile and successful players, Scottie Pippen’s improbable journey to the NBA landed him in Chicago, where he and Michael Jordan teamed up to lead of one of the game’s greatest dynasties. Scottie was born in Arkansas, the youngest of 12 children, and he didn’t receive a single Division I scholarship offer. He walked on at an NAIA school, Central Arkansas, and was drafted fifth overall in the 1987 NBA Draft. He quickly established himself as one of the league’s best two-way players and in only his fourth season, claimed the first of six NBA world championships in eight years. Scottie was beloved by his teammates and when you listen to him speak, you’ll understand why—his candidness, charisma, humor and wit provide audiences with memories they’ll never forget. 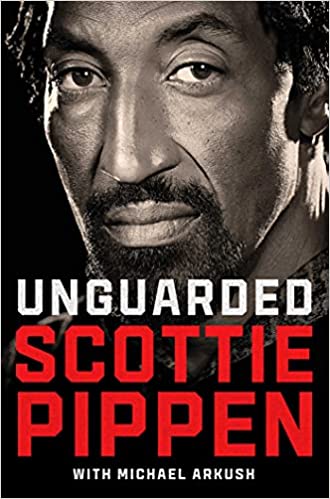